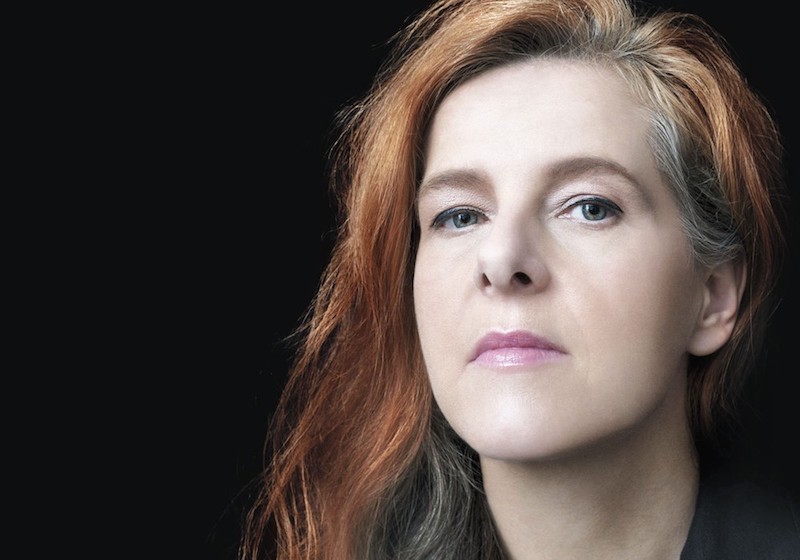 Girls in the Garage teams up with Flohmarket Pop-ups to present a two-part event celebrating talented women on the local scene. The first is a one-night-only group exhibition at a Plateau space formerly occupied by Urban Outfitters, with music by DJ Chloe Soldevila (4301 St-Denis, 6 p.m., free, BYOB), the second a concert at Diving Bell Social Club featuring Hanorah, Puncti and Deception (3956 St-Laurent, 3rd floor, 9:30 p.m., $10/PWYC).

The music from the first Star Wars movie (chronologically, that is — A New Hope) is being celebrated at Place des Arts with a live concert by l’Orchestre Filmaccompanying a screening of the 1977 film in English with French subs). 175 Ste-Catherine W., 7:30 p.m., $99.23–$143.27

Basse Culture in collaboration with Thalès et Cosmovision Records are putting on a party at Ausgang Plaza tonight entitled l’Esperluette. Yeahman of France are headlining. There will also be an art expo, as well as circus performances (!) and a bunch of other DJ sets. 6524 St-Hubert, 8 p.m., $20/$25

Nearly a year after releasing her seventh album Hell-on, alt-country queen Neko Case plays Théâtre Corona with opener Shannon Shaw (who you might know from the bands Shannon and the Clams, Hunx and His Punx). 2490 Notre-Dame W., 8 p.m., $46