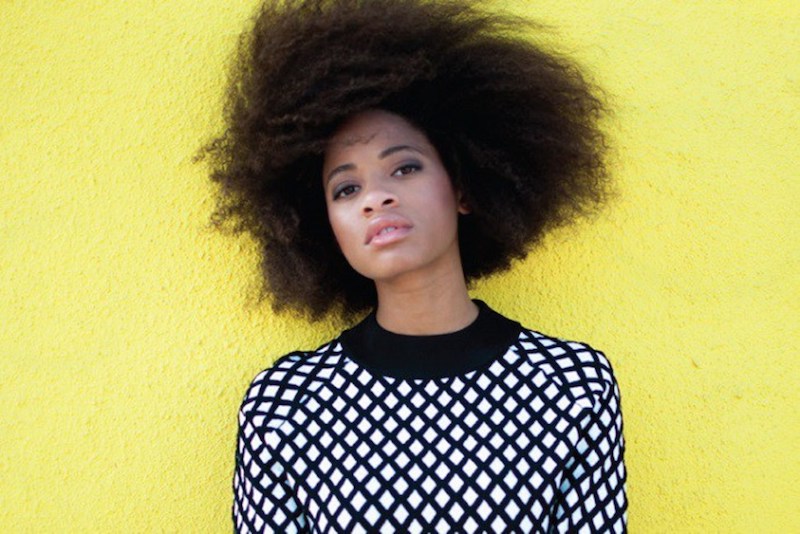 The “largest open innovation competition in the world,” Cooperathon launches tomorrow by way of a big party by the water. If you’re an entrepreneur, a problem solver, or a dreamer — or wish to be one or all of those things — hit this thing up. Grand Quai du Port de Montréal (200 de la Commune W.), 4 p.m., free (though the demo night and speakers portion is ticketed)

POP Montreal kicks off tonight with a launch party at the Rialto (5723 Parc, 5–8 p.m., free) with DJs Annie Q and Why Alex Why? and an opportunity to catch the vernissage for this year’s Art POP exhibition. This will, of course, be followed by a whole bunch of shows at a whole bunch of venues (a trend that will continue nightly through Sunday). See our POP highlights here, and consider the following options:

Johnson Cummins wrote that tonight’s Bush Tetras show may well be his pick of the fest, and we try not to disagree with that kind of instinct. The American Devices and Silver Dapple open, so get there on time — or, gasp, maybe even early. Rialto Hall, Salle Seventh Heaven Gin (5723 Parc), 8 p.m., $20–$30