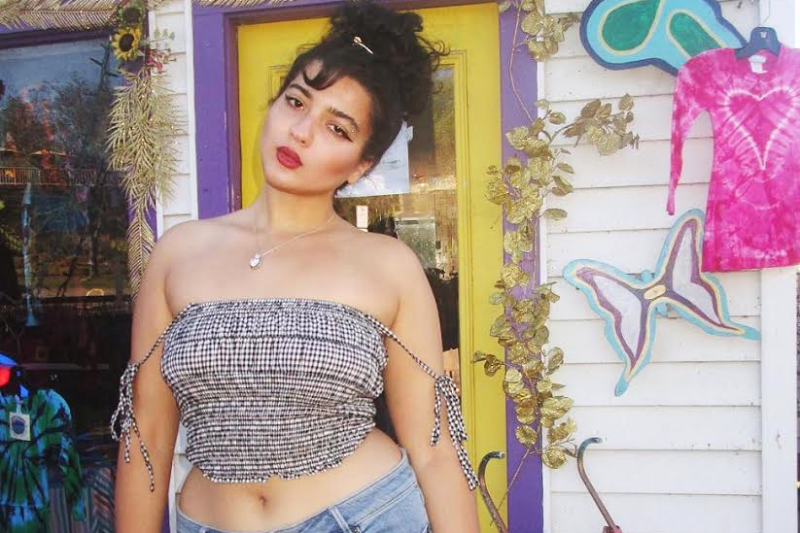 The POP Montreal festival will be banging up venues big and small this month, with its wide load of live music complemented by film and art programming, the Puces POP artisan fair, Kids POP activities for the children and the POP Symposium series of talks on the music biz and beyond.

With 35 per cent of this year’s music acts selected via an open submission process, the 17th edition of POP Montreal is packed with ambitious acts to discover. The following rundown of 12 recommended festival shows focuses on headliners, but please bear in mind the work that POP puts into curating its line-up — don’t skip the opening acts! You just might catch your new favourite band.

Five albums deep into her career as a neo-goth (or “roségoth” as an NPR writer recently categorized her), Midwestern misfit Nika Roza Danilova — bka Zola Jesus — returns to town to dazzle at the Rialto with rock-solid support from local emoter Devon Welsh (see our interview with him here) and Toronto’s “radical” electronic duo LAL. Théâtre Rialto (5723 Parc), Sept. 26, 8:30 p.m., $20

Is Montreal rapper Nate Husser’s solo career going to eclipse his years of fine rhymes and superb posturing with the Posterz? Does it matter? Just take the time to enjoy his live show before you can’t afford tickets anymore. Also on the bill are local hip hop acts the Grey Era, Salimo and Montrealways. Théâtre Fairmount (5240 Parc), Sept. 27, 9 p.m., $10/$15

Some of Montreal’s best and brightest musicians from the experimental, psych/shoegaze and electro/dream-pop realms will be in one place (the intimate and supercool Breakglass Studio) as part of the Ambient Electronique show, starring violinist Jessica Moss, Suuns singer and solo artist Ben Shemie and Light Conductor (Besnard Lakes’ Jace Lasek and Young Galaxy’s Steven Ramsay). 7250 Clark, Sept. 27, 7 p.m., $12/$15

Former Supergrass singer Gaz Coombes has still got it, as he’s proving it with a solo trek around the world in support of his third solo LP, World’s Strongest Man, released in May. Catch his POP show with Louisiana singer-songwriter-cellist-bandleader Caleb Elliott. (Britpop fans should note that the Charlatans “U.K.” are also playing POP this year.) Petit Campus (57 Prince-Arthur E.), Sept. 29, 8:30 p.m., $20

Elle Barbara (aka J. Ellise Barbara) is a Montreal artist and scenester at the top of her game, carving out spaces for black and trans musicians and performers with synth-soul gigs as well as carefully conceived R&B/rock operas. Check out her latest endeavour, the sex-themed Bosom Confidante variety show at Cinéma l’Amour. 4015 St-Laurent, Sept. 30, 11 p.m., $20