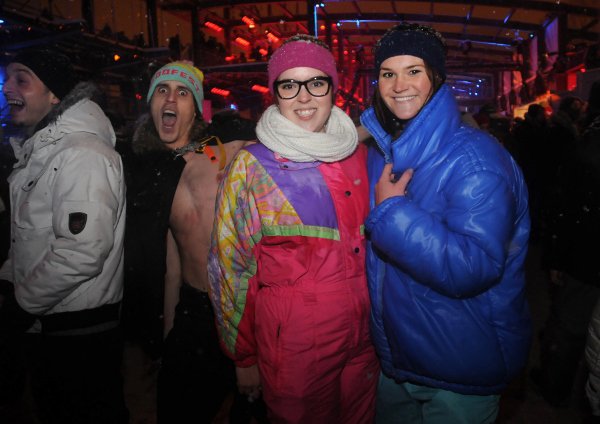 UPDATE: Igloofest has announced the addition of a pile of new acts to its 2014 program:

Winter is officially on, and though some of us are grumbling as we acclimatize to the cold right now, soon enough we’ll be looking for ways to make the season work for us. Luckily there’s Igloofest, the annual series of outdoor dance parties organized by the folks behind Piknic Électronik.

This year, the festival runs in the Old Port Thursdays through Saturdays, Jan. 16 to Feb. 8. They’ve ditched the small igloo dancefloor in favour of considerable expansion: there will be a Vidéotron stage and “immersive universe” a short walk from the Sapporo stage and indoor space we all know.

With Iglooboutique, Igloofest is extending all the way to the Plateau, with a storefront at 4523 St-Denis. That space opens at 4 p.m. on Dec. 10, and will remain open for the duration of Igloofest, selling tickets and merch.

The DJs and producers we’re most excited about:

See the complete schedule here. It’s going to be a good year. ■