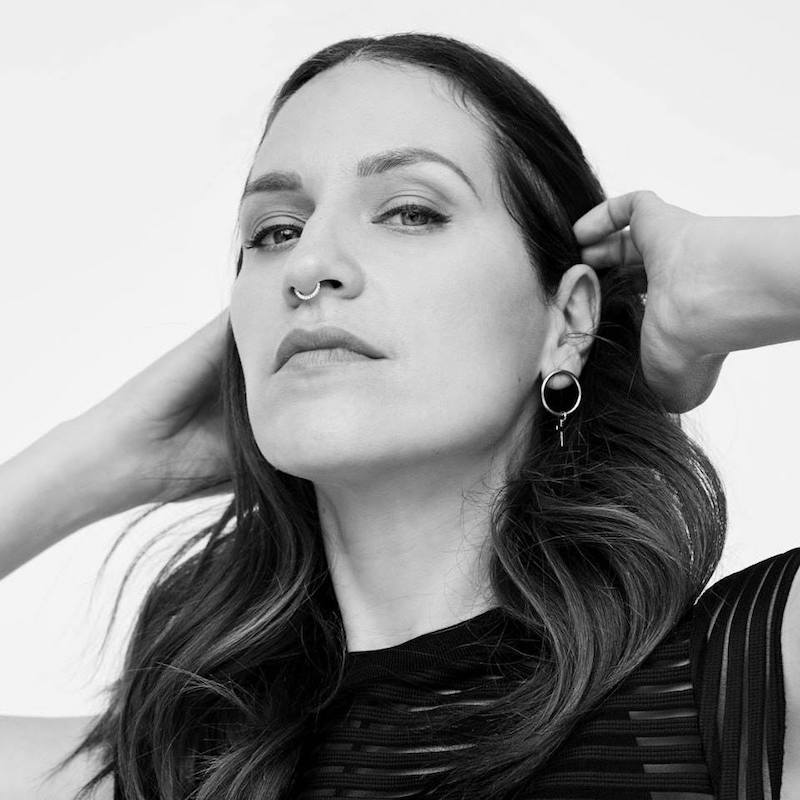 Phi Centre offers a great opportunity to catch a pair of esteemed local artists: Jerusalem in My Heart (aka experimental music by Radwan Ghazi Moumneh and visuals by Charles André Coderre) and Jessica Moss, whose recent set at POP Montreal was pretty awesome. 407 St-Pierre, show 8 p.m., $25

Fête the first anniversary of St-Henri’s Riverside bar, which is launching a line of clothing and hosting the first annual Ojo Fest in memory of local snowboarder Dillon Charles Ojo this weekend. See the programming for tonight and tomorrow here. 5020 St-Ambroise, 8 p.m., free entry

Former Super Furry Animals singer Gruff Rhys plays his solo stuff (which is pretty bewitching and should appeal to fans of the Welsh band who may have slept on this till now) at le Ritz with opener Lorkin O’Reilly. 179 Jean-Talon W., 9 p.m., $17/$20