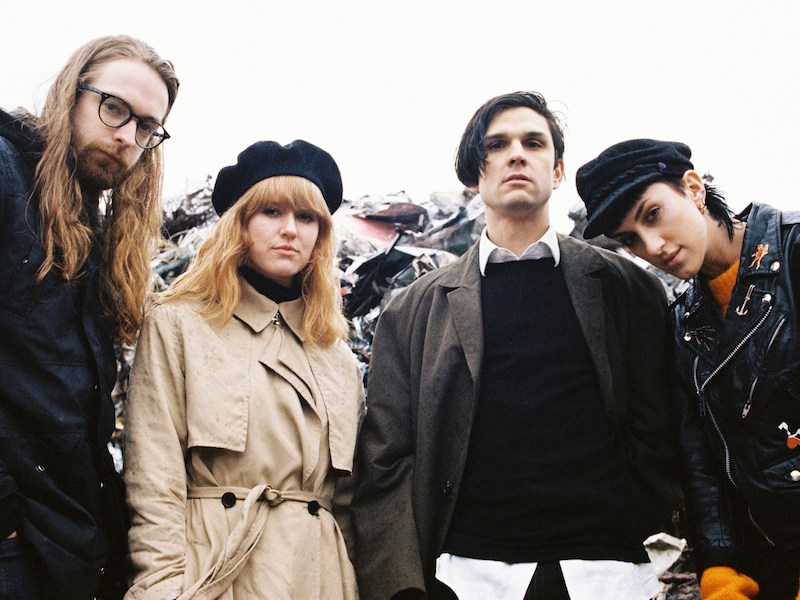 Suoni Per Il Popolo presents a program of films by Yoko Ono at Fonderie Darling. After the screening there will be a live performance by Danish sound artist Jacob Kirkegaard. 745 Ottawa, 8 p.m., $10/$13