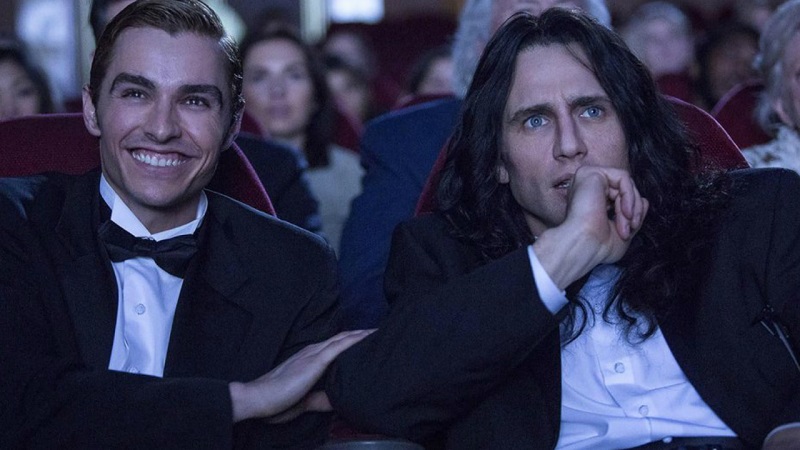 Dave and James Franco in The Disaster Artist

The Toronto International Film Festival runs from Sept. 7 to 17. Here’s what we saw on day six:

There’s really only one way that The Disaster Artist — an adaptation of actor Greg Sestero’s book about the time he spent making the notorious so-bad-it’s-good classic film The Room — could ever work as a feature: the person making it has to love The Room as much as Tommy Wiseau loves The Room.

That apparently wasn’t much of a problem for James Franco, who directs and stars as a Wiseau more Wiseau than Wiseau himself; Franco seems positively obsessed with the film, going as far as peppering the credits with side-by-side comparisons of scenes from the original and the re-shot versions for the film. The Disaster Artist follows the bizarre friendship that blossoms between the truly mysterious Wiseau and young actor Greg Sestero (Dave Franco), who meet in an acting class and bond over their outsized dreams and considerably smaller talents. Their lack of success pushes the apparently independently wealthy Wiseau to fund, write, direct and star in his own feature, a soapy and incompetent drama titled The Room.

Though the framework exploring the fraught, somewhat homoerotic relationship between the two men is a little too on-the-nose for my taste, The Disaster Artist is nevertheless an uproarious look at life on the very bottom rung of the business. Franco does a perfect, bang-on Wiseau (he apparently directed in character as well) and the film is a fast-paced, cameo-laden exploration of the kind of eccentric, unbridled hubris that led to the creation of the film. What’s most impressive (apart from how easily Franco disappears into the role) is how obsessive and detail-oriented Franco the director is.

Even The Room neophytes or those who don’t necessarily buy into the cult whole-hog (like me) should find plenty to love in The Disaster Artist; it ranks among the best inside-Hollywood comedies ever made, even if it ultimately takes place so far on the outside it may as well be the moon.

The Disaster Artist does not yet have a Quebec release date. 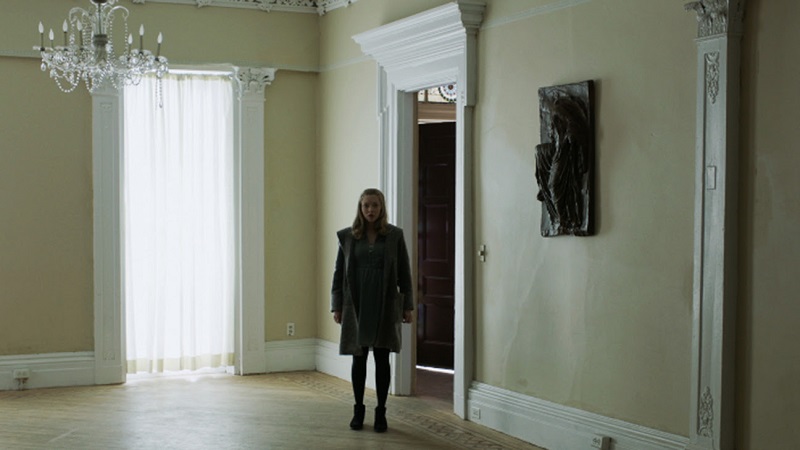 It’s been awhile since Paul Schrader made a movie that was as far up his alley as First Reformed. A former film critic (he wrote a book on the similarities between Ozu, Bresson and Dreyer) who grew up in a strict Calvinist household, Schrader has always explored both the role of religion and the formal styles of his heroes in his films, but First Reformed offers a more perfect synergy than ever before. Ethan Hawke stars as Toller, a small-town priest who lives a quiet, tortured life after the death of his son in Iraq. Clearly sick and yet drinking too much, Toller nevertheless is offered some hope of redemption when he’s approached by a parishioner (Amanda Seyfried) who needs help with her troubled husband (Philip Ettinger), an environmentalist whose drab view of the world may be putting them both in danger.

Shot almost entirely in square, static shots, First Reformed has the rigid formal structure of the films Schrader admired as a critic, but its concerns are very contemporary. (Alongside A Ghost Story, it may represent the most pessimistic, we’re-all-fucked view of Earth’s survival this year.) It’s a slow, deliberate and purposely heavy film featuring a classic Schrader protagonist (self-destructive, impulsive, possibly beyond redemption) and classic Schrader issues, but it doesn’t feel warmed-over or repetitive. In fact, the film’s few slip-ups come when Schrader expressly moves away from the rigidity of his style, like a scene in which the background falls out and is replaced by shooting stars in a way that I can only really describe as “planetarium light-show chic.”

First Reformed does not yet have a Quebec release date. 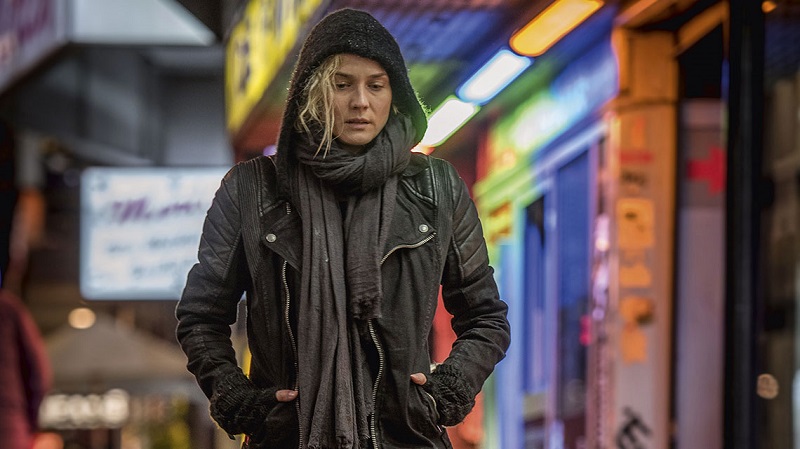 Diane Kruger is the whole show in this chilly Euro-thriller variation on the kinds of revenge movies currently favoured by ageing action stars. She plays Katja, a German woman who loses her husband and young son in an explosion that appears to have been racially motivated (her husband was Turkish). As it becomes clearer that the attack was a random one put forth by a young couple of neo-Nazis, she sinks deeper into despondency at the approaching trial. Kruger won an award at Cannes for her role, and it’s very easy to see why: her measured, haunted performance simply carries the film.

On the flipside, however, there’s surprisingly little going on other than a career-best performance from Kruger. Fatih Akin is a talented director who’s adept at keeping the film at a low, intense boil for most of its duration, but it’s an extremely boilerplate, familiar story that brings nothing new to the table.Though it’s obviously way more naturalistic than something Liam Neeson may find himself in, the beats are more or less exactly the same. The inherent dramatic richness of the revenge movie (there’s a reason they make so many of them — they practically write themselves) isn’t quite enough to carry even a variation as classy as this one. ■

Ritchie’s mid-life crisis gangster movie is smug but not without its strengths.