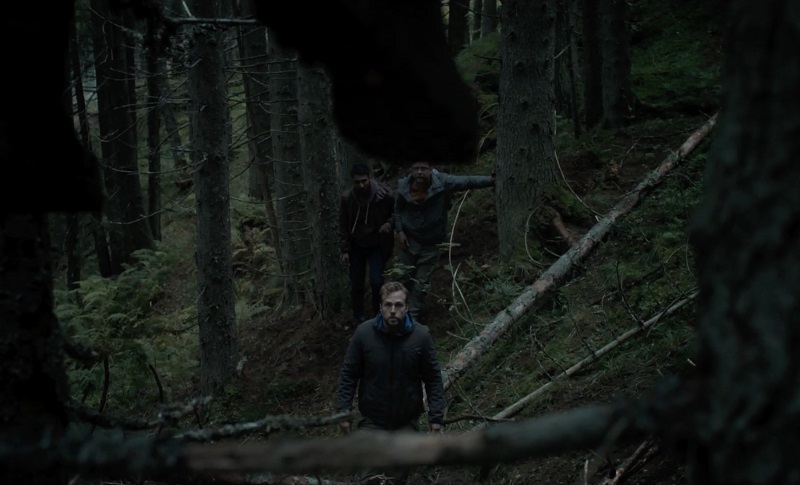 The Toronto International Film Festival runs from Sept. 7 to 17. Here’s what we saw on day four:

It’s certainly difficult to give David Bruckner points for originality here: his film The Ritual is a fairly by-the-numbers supernatural horror film in form. It doesn’t stray too far from the pack in its telling of the story of four British men who go hiking in the Swedish wilderness, only to be beset by supernatural (and murderous) forces. Yet there’s something to be said for how efficiently the story is told and how well The Ritual is made. Bruckner doesn’t waste much time on set-up and doesn’t futz around too much with the requisite clichés.

It helps that the cast is more than qualified for this type of business and that, although the film doesn’t really take any novel turns, it’s sourced in Swedish pagan folklore that’s at the very least more interesting than yet another dead child trapped on Earth through the sins of their proverbial fathers. Anyone who reads me regularly will know that I generally find supernatural/ghostly/possession-centric horror films tedious, but it’s really hard to argue against something this tight and no-nonsense.

The Ritual is slated for release in 2018. 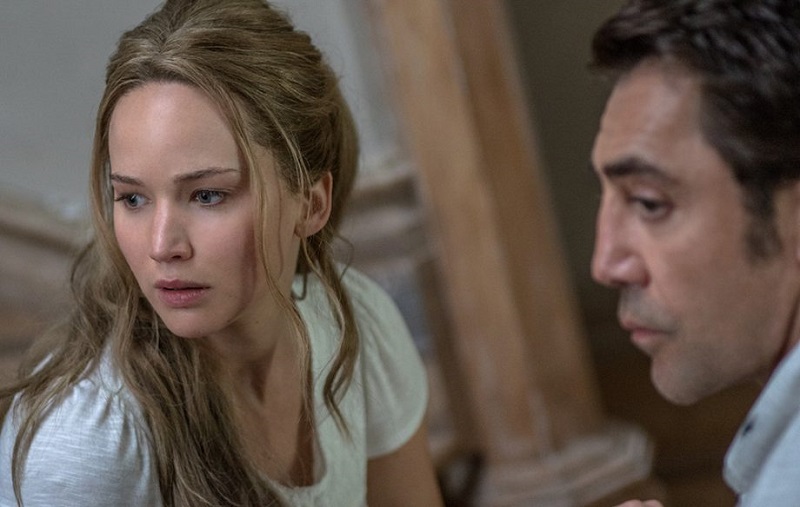 Here’s the thing (or maybe more accurately “a thing”) about mother!: there’s no right way to look at it, and that’s precisely why it works and why it doesn’t in equal measures. Though it’s deeply metaphorical on a level that could make it Darren Aronofsky’s “divorce movie,” a Biblical allegory furthering the themes Aronofsky explored in Noah, a kind of wanky baring-the-soul-of-the-artist nightmare or a free-associative WTF mindfuck in the basest sense. It’s all of these things, but it isn’t wholly successful at any of them — it’s a cavalcade of ideas and images that mostly operates on sensorial overload on first viewing, but may play much better once you actually know what you’re getting into.

Jennifer Lawrence plays the wife of a celebrated poet (Javier Bardem); both of them (they’re never named) live in a massive, secluded house where she obsesses over housework and he bums around having writer’s block. One night, a fan of the husband’s (Ed Harris) and his wife (Michelle Pfeiffer) show up and begin overstaying their welcomes. Despite her protesting, Lawrence is incapable of getting the houseguests to leave, and her husband only seems to encourage them to stay. Soon, they’re treating the place like their own, and Lawrence is slowly pushed out — or is she?

It’s really very difficult to talk about mother!, not only because any deep dive would get into spoilers but also because I’m not certain a single viewing is enough to truly parse the mass of shit that Aronofsky is getting into here. You could argue that it’s anything and I’d believe you, which is not necessarily an endorsement in itself but certainly contributes to the many peculiar delights contained within. It’s fascinating as a chapter in Aronofsky’s filmography, it’s fascinating that a movie studio will give this extremely uncommercial effort a wide release, and it’s fascinating that even though I’ve seen it I still feel ill-equipped to talk about it.

mother! opens in theatres on Sept. 22. 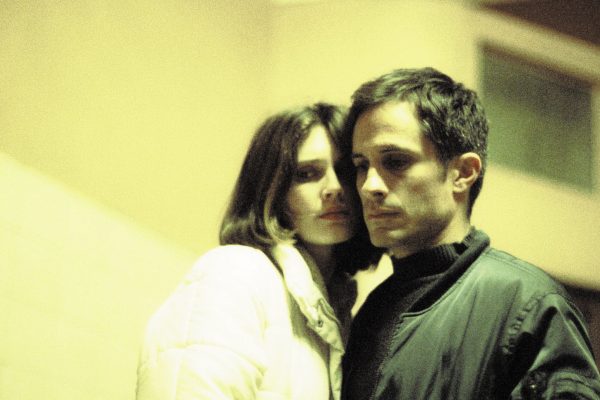 There’s something to be said about movies that have no desire to let you know where they’re taking you. It’s not like Joan Chemla’s moody neo-noir is any kind of mindfuck, but it spends nearly half of its running time toying with the audience, teasing out exactly which kind of movie they think they’re seeing.

What begins as an earnest drama about two friends (Gael Garcia Bernal and Nahuel Pérez Biscayart) who are barely scraping by through various high-risk, low-yield hustles eventually moves into ambling claustrophobia that suggests a more unadorned version of a film by Nicolas Winding Refn. Bernal becomes the film’s wounded, nearly silent protagonist, an exiled gypsy barely eking out a living while staying in a terrifying flophouse, but this is hardly a derivative genre film; it’s a measured, elliptical film that offers no easy answers and no easy thrills, either. Si tu voyais son coeur is a strange little movie, but a weirdly satisfying one.

Si tu voyais son coeur does not yet have a release date.

Though the story of the AIDS epidemic has been put to film many times before, almost all of the fiction films have been disease narratives — films about people almost invariably dying from the disease. Robin Campillo’s film focuses instead on the activism surrounding the epidemic as it follows a group from Act Up Paris through a turbulent year in the early ’90s.

Large swaths of 120 battements par minutes are made up of in-depth depictions of meetings, full of speeches and interventions and minute details that would ordinarily not make it into a conventional feature film (or would make it in a severely truncated version). It’s a risky prospect — Campillo (who was himself a member of Act Up in the same time period) is essentially fictionalizing fly-on-the-wall documentary filmmaking (like a dramatized version of a Frederick Wiseman film) — but it provides for a rich and compelling movie from a perspective not often seen in narrative filmmaking.

There’s, of course, a more standard narrative running through the film, concerning HIV-positive activist Sean (Nahuel Pérez Biscayart) and his burgeoning romance with fellow Act Up member Nathan (Arnaud Valois). These scenes, as powerful as they are, pull 120 battements par minute closer to disease-of-the-week convention, but it’s also hard to imagine the film being as powerful as it is if it really was two solid hours of meetings followed by the protests they inevitably engender.

It’s a film with a real emotional core that nevertheless draws its power from other sources as well. 120 battements par minute also proves to be an in-depth and valuable look at the way direct-action activism is constructed and the toll it puts on its members. Though the issues depicted here may seem anchored in the past, the insight is more relevant than ever. ■ 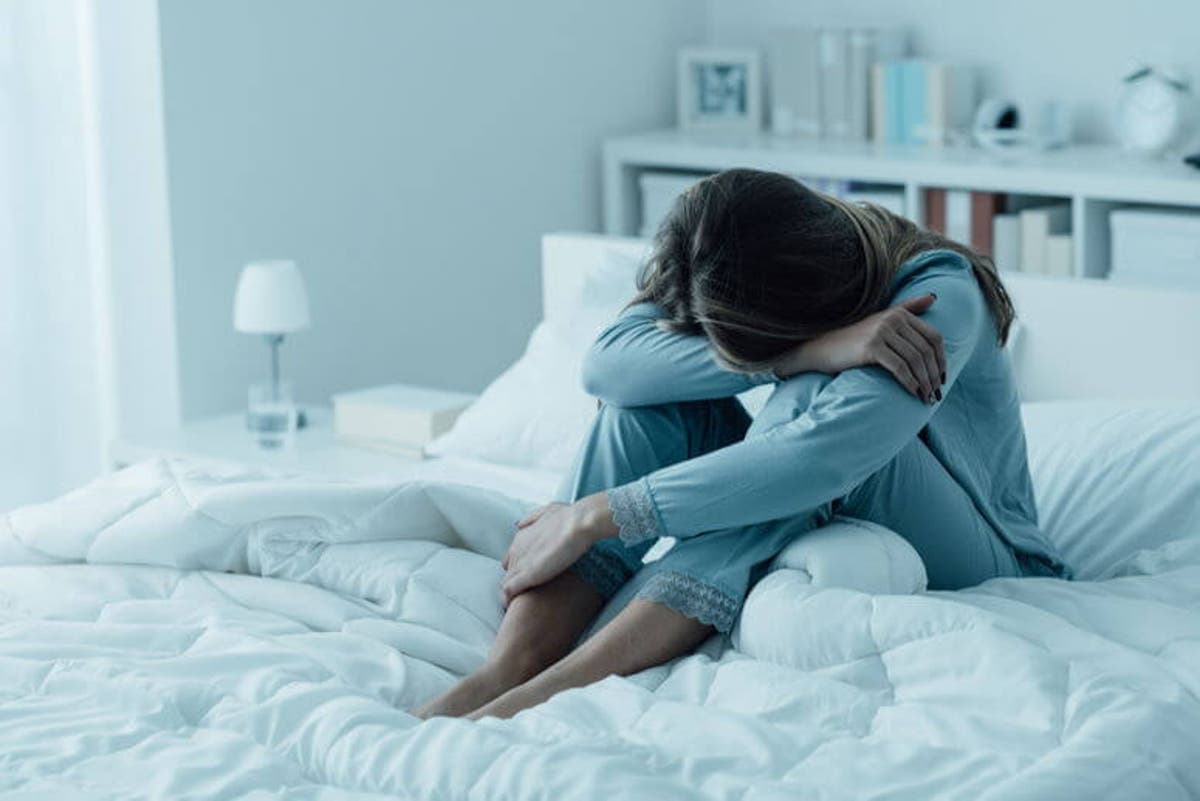