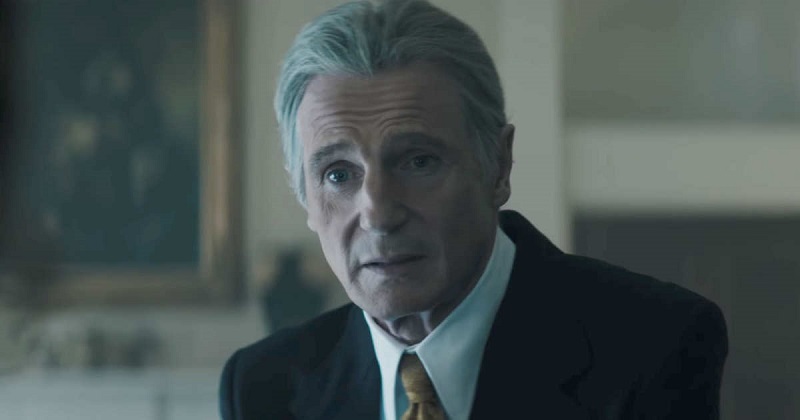 The Toronto International Film Festival runs from Sept. 7 to 17. Here’s what we saw on day two:

Mark Felt — The Man Who Brought Down the White House

First off, my condolences to the timing of this movie — it almost certainly went into production before Trump was elected, and the current political situation makes its events seem positively quaint. Though it might seem like the cinematic equivalent of a man with a greased moustache riding a tricycle with a huge front wheel, Mark Felt — The Man Who Brought Down the White House is current enough to entertain, if not exactly to dazzle. Peter Landesman’s meat-and-potatoes account of the Watergate scandal is very much in line with his two previous films (Parkland and Concussion) in its down-the-middle, fact-heavy approach to real-life events.

Liam Neeson plays Felt, an FBI veteran who finds himself between a rock and a hard place when J. Edgar Hoover dies and is replaced by the inexperienced L. Patrick Gray (Marton Csokas). When the Watergate scandal breaks out, Felt begins leaking information to the press while simultaneously hidden behind his image of the G-man’s G-man, leading his co-workers and subordinates (played by a murderer’s row of pasty white character actors) on some version of a wild goose chase.

Landesman is, as always, very much concerned with details and specifics, but Felt’s story is inherently less dynamic and more dense that the topics of his other films, and Mark Felt — The Man Who Brought Down the White House suffers greatly from the stuffiness of its setting. Landesman shoots everything as plainly as possible and even a cast as committed as this one struggles with a screenplay that’s both packed with information and impossibly light on character development and psychological depth. As historical movies go, it may be dense enough to assist in last-minute paper writing, but hardly dynamic enough to be memorable.

Mark Felt — The Man Who Brought Down the White House opens in Quebec Oct. 13.

When I first saw the trailer for Stronger, I was flabbergasted — it barely seemed like a real movie. It felt the trailer for a movie within a movie, the tearful melodrama that the actor protagonist is stuck in while waiting to make his passion project. I’m happy to report that David Gordon Green’s Boston Bombing drama is better than that — but it’s still not too great. Green is a million miles away from George Washington and All the Real Girls (and even fucking Pineapple Express, for that matter) with this story of Jeff Bauman (Jake Gyllenhaal), an aimless, hard-drinking Boston man who found himself at the finish line cheering on his ex-girlfriend Erin (Tatiana Maslany), when the bombs went off. Waking up with both legs amputated, he finds himself in an emotional and psychological freefall.

Green’s always been good at observational character bits, even in his worst movies. Here, his keen eye for character works wonders in the early going. He avoids making it a Boston Strong film in the way that Peter Berg’s Patriots Day was; in some ways, Green even seems critical of the way the movement was employed. In the early going, Stronger is a surprisingly well-observed and subtle look at how such a devastating event has ripples not only in Jeff’s life, but in everyone else’s. Unfortunately, things get considerably more melodramatic and familiar as tensions flare and Jeff becomes increasingly despondent at his lot in life. The third act essentially devolves into sentimental docudrama with heavy life-insurance-commercial overtones. Making a movie so close to the tragedy it depicts is probably easier in terms of production, but it draws out a lot of cheap patriotism and canned monologues in the material, and Stronger doesn’t escape that.

Stronger opens in Quebec on Sept. 22. 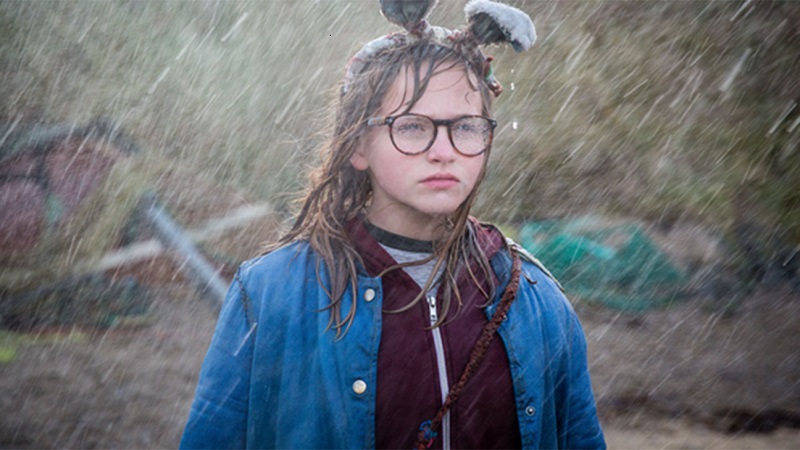 To be perfectly honest, I had absolutely no idea what I was getting into when I walked into Anders Walter’s adaptation of Joe Kelly’s graphic novel. Simultaneously dark enough to appeal to adults and simplistic enough to doom it to the YA pile, I Kill Giants is an efficient though overly familiar variation on the troubled-person-descends-into-fantasy-to-avoid-trauma subgenres already well represented at TIFF with last year’s Colossal and A Monster Calls. Madison Wolfe is Barbara Thorson, an unpopular pre-teen who spends most of her time concocting potions and methods to ward off so-called giants that she feels are threatening the life of her family, led by her overworked older sister Karen (Imogen Poots). When Barbara makes a new friend at school, she discovers that the monsters in her head can’t really stay hidden forever.

Though obviously aimed at teenagers, I Kill Giants has enough grit to suggest that there’s something really twisted going on. There isn’t — or at least Walter’s depiction falls a little short of the mark, moving its undeniably compelling premise down into something that’s intermittently twee and overly melodramatic. Great performances abound (particularly from Poots, a perennially underrated actress), but I would also be lying if I said that I wasn’t a little put off by the fact that this is essentially just a way to spread the dreaded feels to teens.

I Kill Giants is not yet slated for a Quebec release. 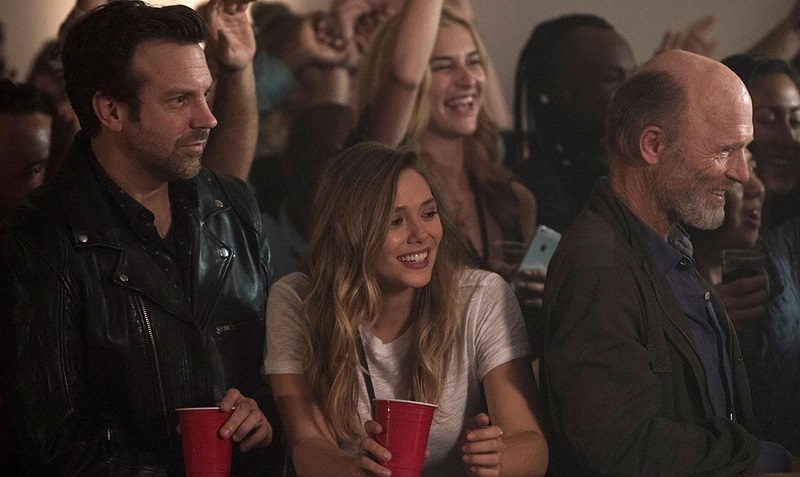 Here’s the thing about Kodachrome: it’s almost exactly the same movie as Nebraska. Its logline (a dying man enlists his grown son to go on a road trip for an archaic and probably useless purpose) is the same; its casting scheme (an older actor who has spent his career waffling between leads and character roles alongside an SNL alumnus) is the same. Those two factors alone should doom Kodachrome, which also commits the sin of adding a love interest to the central relationship — and yet… I don’t know. The fact that so much of Mark Raso’s film has this tired just-add-water aspect to it only manages to heighten the film’s strengths: three great lead performances and a last act that actually somehow dials down the tearjerking indie sentiment enough to be genuinely affecting.

Ed Harris plays Ben, a wildly successful photographer dying of liver cancer at just about the same time that Kodak has decided to stop making the dye necessary to develop Kodachrome film. He enlists his nurse/assistant Zoey (Elizabeth Olsen) to track down his estranged son Matt (Jason Sudeikis), a record producer in a personal and professional freefall, in order to drive him to the last place where they still develop the film, deep in the butthole of Kansas.

Not a damn thing about Kodachrome is unexpected — not the way Harris and Sudeikis fight, not the way a tentative relationship blossoms between the only two single and age-appropriate characters, not what’s on the rolls of film that Ben so desperately wants to get developed, not the twinkly four-on-the-floor handclap-folk that dots the soundtrack. But the cast is so good that they elevate the material, and the film is the rare kind of indie dramedy that actually gets better instead of falling apart on its third act. Don’t get me wrong — Kodachrome still feels like a link off the indie-movie sausage machine, but it’s the fancy kind of sausage. ■

Kodachrome is not yet slated for a Quebec release.

See our report from TIFF day one here and stay tuned for daily reports through Sept. 18.