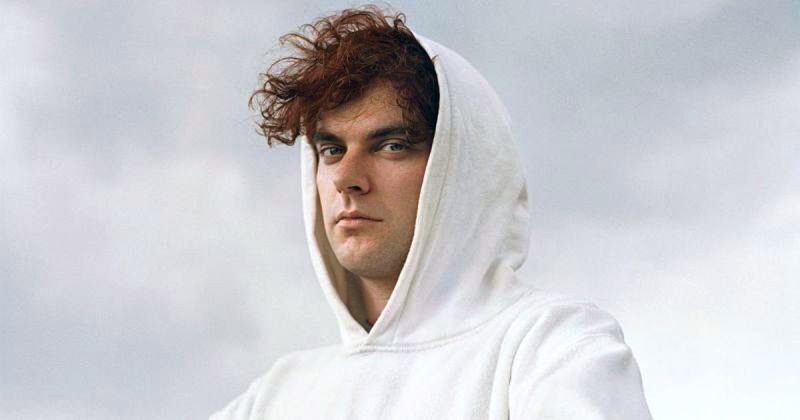 The final edition of $ucka Free Mondays, which had most of its eight-year run at Korova, is happening tonight at Apt. 200, with DJs Le, Nicky Raisinz and Assorted Lunch Meats spinning hip hop faves all night. 3643 St-Laurent, 10 p.m.