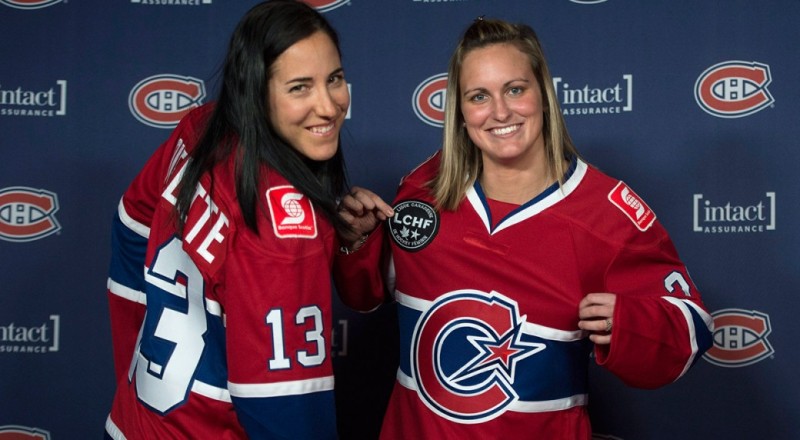 Jeremy Saulnier’s brutal thriller Green Room is one of the top films of 2015 according to our film editor Alex Rose (see his review here), and it’s screening this afternoon as part of the Festival du nouveau du cinéma. Quartier Latin Cinema (350 Emery, Salle 10), 1 p.m., $13/$9 for students & seniors

The Habs aren’t the only hockey team in town. Check out some world class hockey action with les Canadiennes (fka the Montreal Stars) — a team that includes several members from Canada’s gold-medal winning women’s hockey team from the 2014 Sochi Olympic Games — at their season opener against the Brampton Thunder at Étienne Desmarteau Arena. 3430 Bellechasse, 5:30 p.m., $15

The multidisciplinary Phenomena Festival, which began yesterday and continues through Oct. 24, presents POD~the musical, an ambitious show masterminded by Jackie Gallant,  a musician and performer that some will remember as one third of the band aughts-era band Lesbians on Ecstasy. POD promises dancers and musicians well known to the Montreal scene including Ari Swan and Jordi Rosen. Read more about it (and see the rest of the festival’s programming) here. La Sala Rossa (4848 St-Laurent), 9 p.m., $12