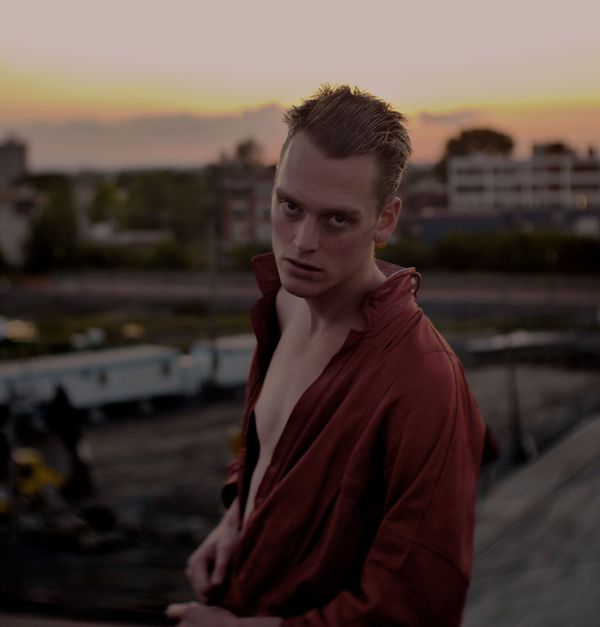 What may seem like just a year-long gap between albums is actually a lifetime apart for erstwhile local songwriter Sean Nicholas Savage. Following 2013’s Other Life and 2014’s Bermuda Waterfall, Savage is back yet again with Other Death, and this could be considered a dry spell compared with his really bountiful Montreal days, when he was seemingly reinventing himself with a new album every few months.

Despite the name, Other Death is arguably his poppiest, most upbeat album yet, and in stark contrast to Bermuda Waterfall’s despondent introspection.

“Other Death has been good for me. More than it will be for anyone else,” Savage said over a mid-morning Skype, where he waxed philosophical about his current state of mind.

“With Bermuda Waterfall I went as deep as I can go, trying to get my philosophies and ideas out. With Other Death I wanted to screw around more and be thoughtless. People think thoughtless means worthless, but it’s not. Thoughtless is also not stupid. Stupid is when you’re thinking too much. Thoughtlessness means going with the flow, it’s a spiritual thing. I was sincere about it — sincerely trying not to overthink it.”

Going down the path of righteous, thoughtless music was a brave stance to take, in Savage’s estimation. Other Death is just as genuine as its predecessors, even if picking a similar name to Other Life was a cynical tie-in designed to stoke interest in the new project. Where Other Death differs is its lack of personal turmoil – which some artists need to get the creative juices flowing, but not Savage.

“I’m a real songwriter. I don’t need real tears in order to write a song,” he says. “There’s no sense sharing that stuff. Just because it’s sad, it doesn’t mean it’s personal, and just because it’s personal it doesn’t mean there’s a point. I’m opposed to whiny music. I know I’ve been a little whiny in the past, and I am a whiner, but I always try to have a point with my tunes. Going through a hard time and dwelling on that stuff — what do you want to share that for?”

To Savage, Other Death is the realization that the end point isn’t the goal – in life or in music. He’s not self-conscious about finishing and sharing albums – he’s got the discography to prove it – and every time a new set of songs was completed, it didn’t feel like he had reached a destination or some epiphany. Other Death acknowledges that the journey keeps on going. (And that dreams are a good source of inspiration – like the poem about death on the album which came to Savage in his sleep in the form of a teenage pop star.)

It sounds like a new zen-like way of thinking for Savage, although he suggested it isn’t.

“I’ve done a really good job (at appreciating the journey.) I’ve had a really good time here on planet Earth,” he says. “Now I’m having a better time, even, because I’ve figured out this death thing.” ■