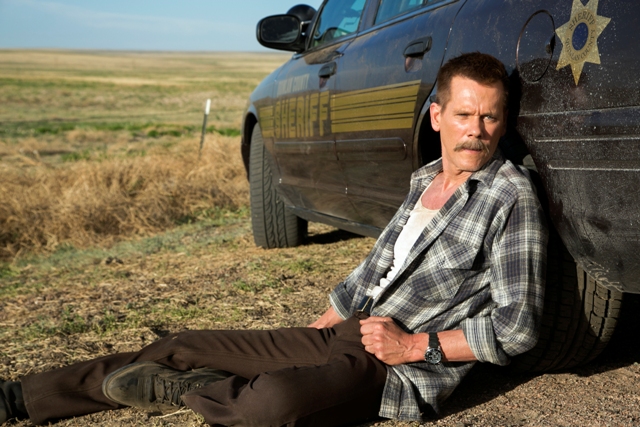 It’s the last day of Fantasia! Catch repeat screenings of some of the most popular (and rapidly sold-out!) films of the fest like Deathgasm, Attack on Titan, Cop Car (see our review of that here), Assassination Classroom and A Christmas Horror Story. 1455 & 1400 de Maisonneuve W., various times, check today’s schedule here

It’s almost time for the Passovah Music Festival, and you’re invited to a special 5à7 program launch party at Maison Sociale with a performance by Jenny Berkel and a DJ set by Wake Island. 5386 St-Laurent, 5 p.m., free

New Mile Ex cultural space Never Apart is hosting an open house in their vinyl archive where you can browse their 10,000+ unit record collection and hear about the venue’s plans for creative and educational programming, especially within the realm of sound recording, production and archiving. 7049 St-Urbain, 5–8 p.m., free

The Montreal Symphony Orchestra (OSM) will perform a free concert at the Sun Life Esplanade of Olympic Stadium under the direction of conductor Kent Nagano, beginning with a commemoration of the 70th anniversary of the bombing of Hiroshima and followed by excerpts of Bizet’s famous opera Carmen. The orchestra will be joined by the Montreal Children’s Choir and the dance company La Poesia del Flamenco. The concert serves as the kickoff for the OSM’s festival Classical Spree, running to Aug. 9. 4141 Pierre-de-Coubertin, 7 p.m., free. Rain or shine, but cancelled in case of thunder and lightning.

Support your local soccer team and check out the Montreal Impact vs. the New York Red Bulls at the Saputo Stadium. 4750 Sherbrooke E., 8 p.m., $10–$85

It’s the first day of this year’s big 20th anniversary edition of graffiti and hip hop culture festival Under Pressure, and things kick off with a double-down edition of live painting battle Beaux Dégâts, with 12 teams of artists (instead of the usual 6) bringing out their best game, including plenty of notables like TurtleCaps, Peter Farmer, Jonathan Himsworth, Monstr, Patricia Klimov and more. Foufounes Électriques (87 Ste-Catherine E.), 8 p.m., $5