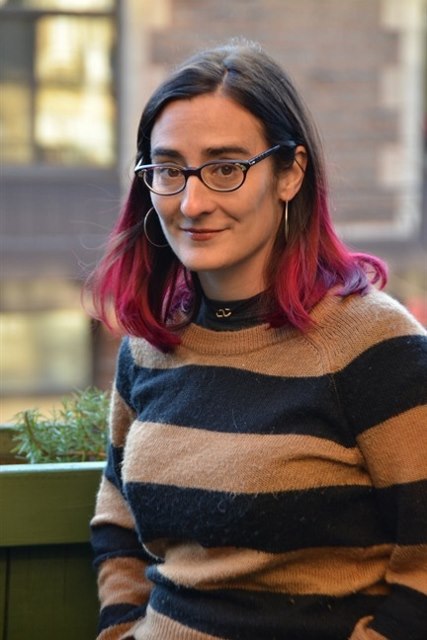 It’s an auspicious year for former Montrealer Cecil Castellucci. You may know her as Nerdy Girl, or Cecil Seaskull, but this Bifteck veteran has long left the rock ’n’ roll life behind for a career writing science fiction for young adults. In 2015, Cecil celebrates the 10th anniversary of the publication of her first book, the critically acclaimed Boy Proof, and is in Montreal this week to release her latest novel Stone in the Sky — the final installment in her Tin Star duology. I spoke to Castellucci about Star Wars, the craft of writing and the YA crowd.

Natalia Yanchak: How did you transition from rock ’n’ roll to writing?

Cecil Castellucci: It felt like it wasn’t a transition because I’d been longing to write books while I was in Bite and Nerdy Girl.  I always kind of felt that I really wanted to tell stories and for a while it was coming out as songs in a band and then it transitioned to books.  I guess in reality when all of my labels went bankrupt in 2000 I just kind of threw my hands up in the air and was like, “I’m going to be an author now.”

NY: What inspired you to get into writing science fiction?

CC: The origin story of my loving science fiction begins with Star Wars.  The first song I wrote for Nerdy Girl was called “Nerdy Girl” and was about seeing Star Wars for the first time.

NY: Did you know Tin Star was the first in a series when you began writing it?

CC: Yes! I always knew that it was going to be a duet.  I even wrote the sketch of what became the last scene of book two when I first started jotting out ideas.  To me, book one was my Casablanca in space.  It’s very inspired by that film. And book two is inspired by the gold rush of 1849.  So that felt like two separate books and not one large tome.  Especially because one is contained by the space station and one is expansive by being all over the galaxy.  Some people gravitate naturally towards trilogies, but I like short and sweet.  Like a punk rock song.

NY: I’m curious about the immense crossover potential of YA genre fiction. Did this inform how you developed the story and characters as you were writing? What made you choose to target a younger audience?

CC: I always knew that I wanted to write for kids.  From the time that I haunted Laïka Café when I lived in Montreal, I was always longing to write books for young people.  I think it’s because that’s when I fell in love with reading and with stories and so it seems like the most potent and fertile audience to write for.  Also, every single person on Earth has a favourite kids’ book.  I never think to myself that I’m writing for teens or kids. I just write a book, and the voice that I’m most comfortable in happens to be a perfect YA voice most of the time. To be honest, when [Boy Proof] came out, YA was nowhere near as popular as it is now.

NY: You’ve been cranking out a book every year for the past 10 years. What’s your writing discipline?

CC: I like to have projects!  I just try to give myself deadlines and get it done.  Also, I like to eat.  So I have to write!  I have a lot of stories that I want to tell and so I just try to get writing.  I think the main thing is that I know a lot of people want to write and they take years to do it because they want it to be perfect.  Art can’t be perfect.  It’s never going to be.  The thing that you are working on is a document of where you were artistically at the time.  At some point you have to send it out there and learn from it and move on to the next piece. ■ 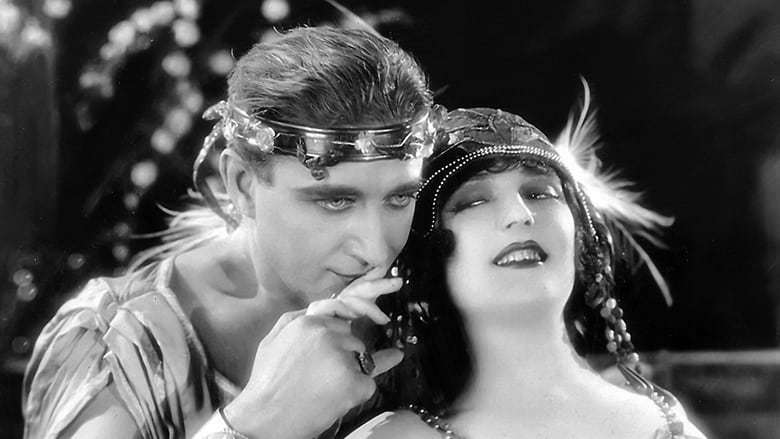