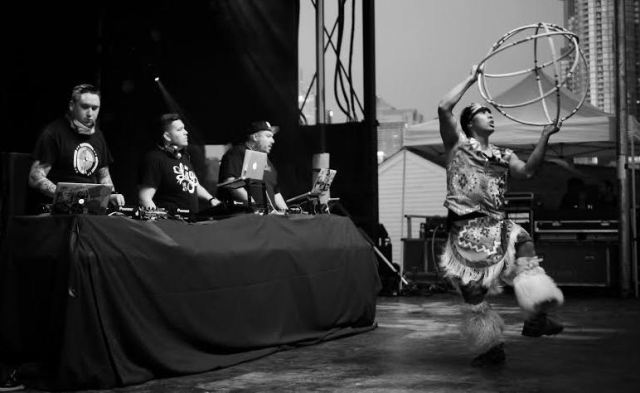 Though the event is free, the venue is guaranteed to reach capacity early in the evening. So we’re giving away guest list spots (guaranteeing entry) and a voucher for food from Manitoba plus free Hennessy — all for four people. Here are the prize details:

3. Guaranteed entry into a FILM SCREENING of Rhymes for Young Ghouls by Canadian director Jeff Barnaby

4. A $50 food counter voucher courtesy of Manitoba Restaurant to be used during the La Nuit Tribe event.

Enter by emailing info@cultmontreal.com before 4 p.m. on Friday, Feb 27. A winner will be chosen at random and contacted by email before 5 p.m. that same day.