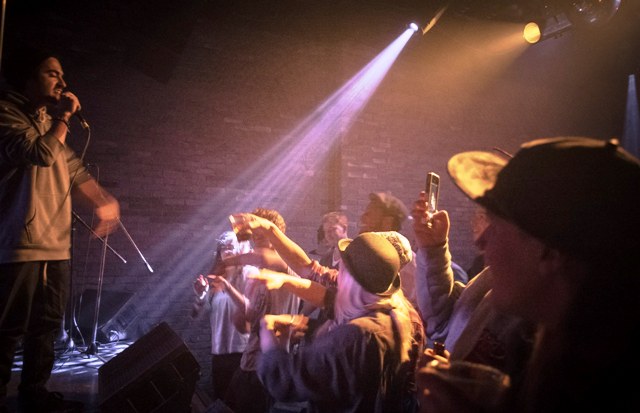 Studio XX teams up with Media@McGill to launch a new issue of In Circulation, McGill’s art history magazine, as well as a new group exhibit, Contingent: Only If Participation Occurs featuring presentations from the artists and curators. 4001 Berri, #201, 5–9 p.m., free before 7 p.m., $5 suggested after