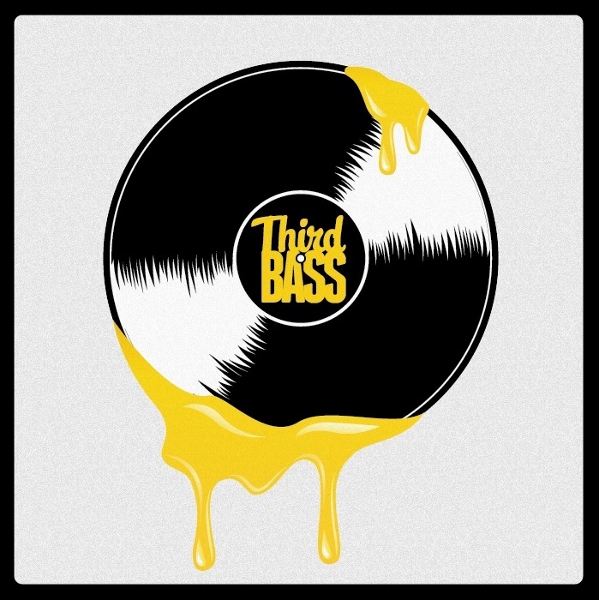 Dance party this Saturday at Playhouse

Spazztic Ear Honey is a local trio of promoters throwing a party called Third Bass tomorrow night at Playhouse, a dance party with a live jam bringing musicians, singers, rappers, DJs and audience members to the stage. Money raised at the door is going to Nomadic Link, an organization that unites creative travellers.

I contacted Spazztic’s Eli Levinson for some context:

“Spazztic has been around for about three years now,” Levinson says. “We knew from the start that we didn’t want to throw the same old shows, so we started finding different genres of bands, groups and solo artists.”

As part of Spazztic’s eclectic mandate, the VS series is a battle of the bands and a battle of the genres, with folk vs. electro, punk vs. hip hop. They also organize hush-hush loft parties, tunnel parties and “beer beats & bacon” parties.

As for Spazztic’s enigmatic fourth, Rico, Levinson says, “He’s kind of our mascot, except our crowd boos him all the time ’cause, you know, he’s a douche.”

See for yourself tomorrow night at Third Bass, hosted by Spazztic Ear Honey’s “How U Gon Shake That Booty DJs” Unga and Yellow Shades, with special guest Knox, spinning drum & bass, deep house, tropical bass, glitch hop and dark techno. To get a feel for their sound, here’s a top track provided by each DJ: