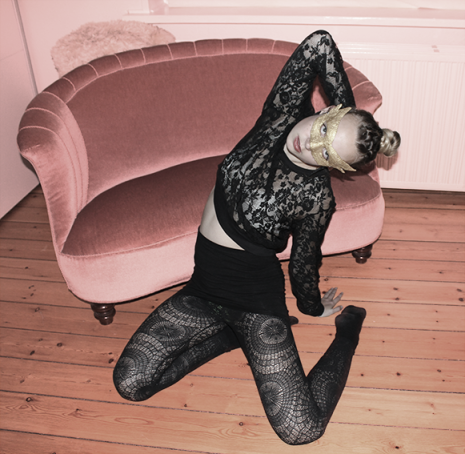 West Coast rapper Hodgy Beats and one of his Odd Future associates, Left Brain, star in this video directed by Rob Haffrey and Etienne Maurice. The song comes from the recently released EP, Untitled 2.

A brand new video by local crooner extraordinaire Sean Nicholas Savage, from his latest LP Other Life, released in the spring by Arbutus Records.

It’s a brand new track by Montreal DJ/producer Kaytranada, who just announced a tour via his label, HW&W. He’s at le Belmont on Nov. 9.

WANNA FIND REFLEKTOR IN MONTREAL? COME BACK TO CULT MTL ON MONDAY…