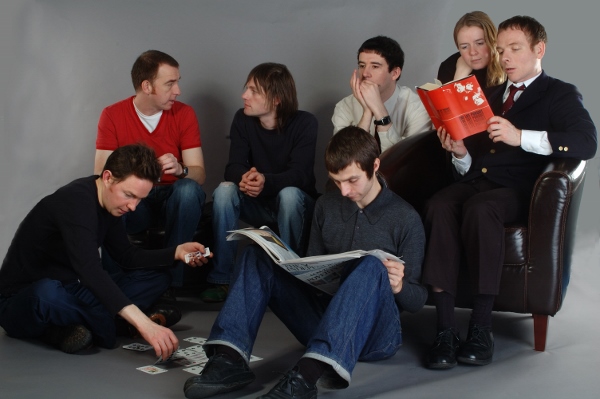 Are you going to see Belle and Sebastian tonight? The beloved Scottish pop band is playing the Jazz Fest, so I spoke to keyboardist Chris Geddes about some of his favourite B&S songs, and what we can expect from the show.

“I wouldn’t go as far as to say we’ve got a ‘Satisfaction,’ but we know there are certain songs that people want to hear,” says Geddes, “and we don’t get tired of playing them either.”

Only once, in his memory, did they go a whole show without playing “The Boy With the Arab Strap.” Among the band’s other ’90s staples are “The State That I Am In” and “Judy and the Dream of Horses,” which Geddes hinted were very likely to appear on tonight’s set-list.

“We basically have two sets of songs that we’re ready to play,” he says. “When you have a new record, obviously you want to go out and play those songs ’cause that’s the stuff you’re most excited about. But a few years down the line, when you get a distance from it, you have a better idea of what songs actually connected with me and work in a concert. We’ve got the luxury of choosing those songs off each album.”

You may or may not hear the following tunes tonight, but these are some of Geddes’ favourites: