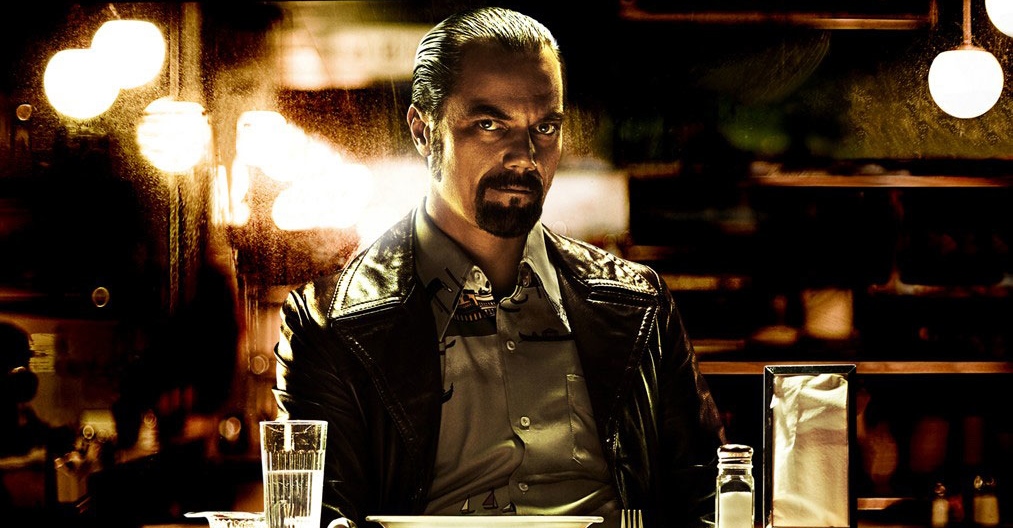 Whether it’s in his memorable performance as psycho prohibition agent-turned-criminal Nelson Van Alden on Boardwalk Empire, his leading turns in Jeff Nichols’ indie flicks Shotgun Stories and Take Shelter, or his legions of supporting movie roles, Michael Shannon specializes in a kind of sinister, seething rage, barely contained behind a poignantly desperate attempt at normal human behaviour. It’s a quality that suits him well for The Iceman, the factually based story of Richard Kuklinski, a New Jersy-based Polish-American mob hitman who carried out dirty deeds for 20 years before being caught, keeping his family in the dark all the while.

Winona Ryder co-stars as Kuklinski’s wife, and Ray Liotta plays the mobster who first brings him into the fold. (There may have been greater pleasures in my critical career than seeing Shannon, Ryder and Liotta’s names unfurl in the head credits, but at the moment I can’t recall any.) Director Ariel Vromen, making his U.S. debut after several Israeli films, shoots with a lot of natural light, the appropriately dark and grimy look casting a pall on the colourful 60s through 70s fashions.

Shannon is perfect in the role, ill at ease in his lumbering frame and twitching with inarticulate torment. As portrayed here, Kuklinski isn’t complicated per se, just multi-faceted: he truly wants to be a loving, protective family man, even though he brings home the bacon by brutally murdering people.

Liotta’s presence can’t help but remind us of his career highlight in Goodfellas, which brings up two inevitable reminders about mob movies: the best ones to date have been around for a while, their tropes all too familiar, and there is a limited number of ways the narrative can end (especially when based on a true story). As such, The Iceman can’t quite rise above its inherent limitations. But it’s a very well-executed (pardon the pun) story all the same. 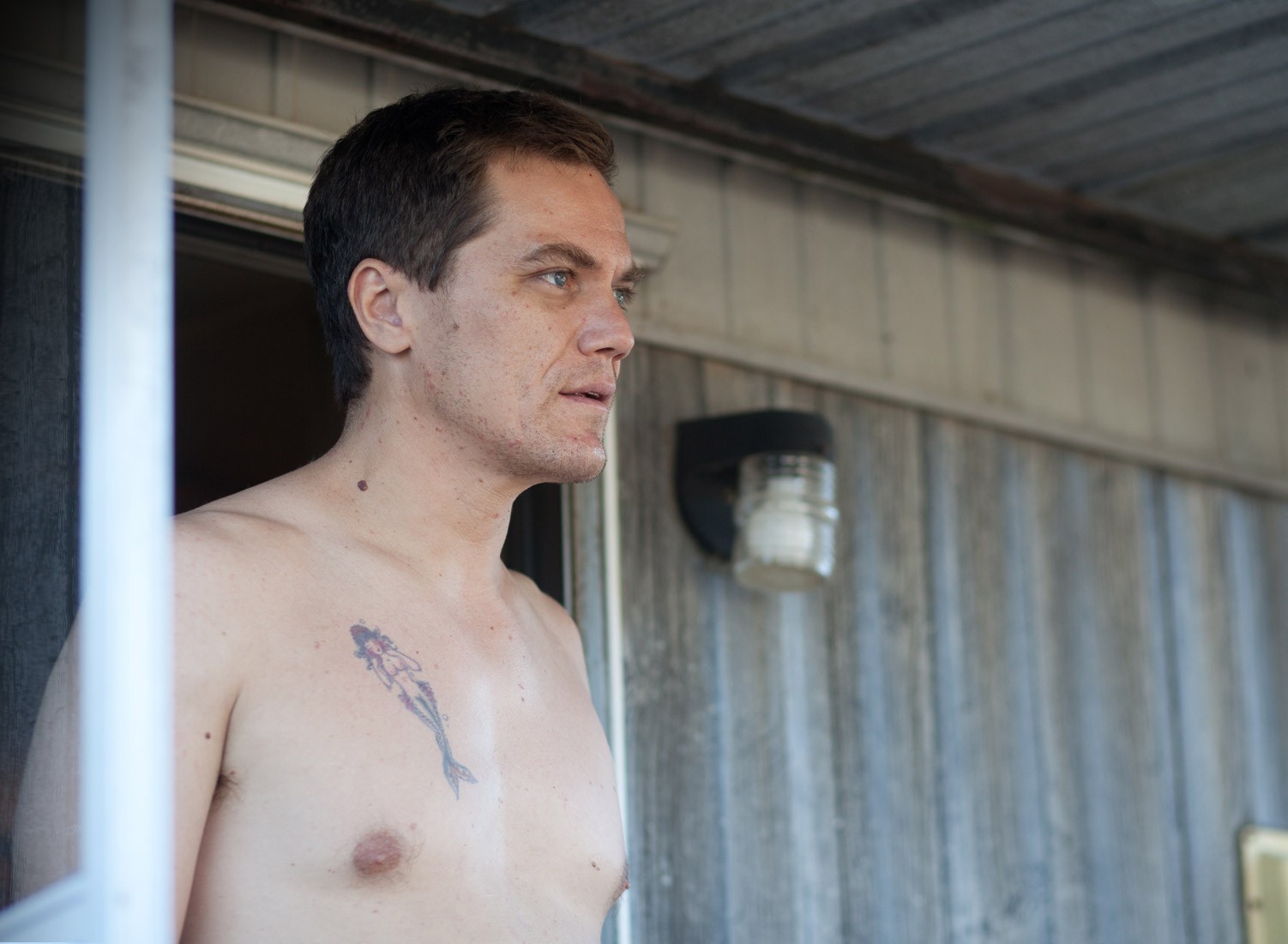 Shannon’s frequent collaborator, writer/director Jeff Nichols, last made Take Shelter (2011), which won critical acclaim but stayed further under the radar than it deserved. With Mud, Nichols seems to be making a play to be noticed as a major director.

Tye Sheridan stars as Ellis, a 14-year-old boy who lives on an Arkansas riverboat with his down and out father (Deadwood alumnus Ray McKinnon) and frustrated mom (Martha Marcy May Marlene’s Sarah Paulson). With his pal Neckbone (Jacob Lofland), he goes exploring; they discover a boat mysteriously lodged in a tree, and not long after, the even more mysterious drifter Mud (Matthew McConaughey) who inhabits it.

Their newfound friend gets them cooked up in a scheme to help him win back his lost love (Reese Witherspoon, whose recent skirmishes with the law make her a bit more believable as the tawdry but tragic character), all the while dodging a gang of sinister types (led by Boardwalk Empire’s Paul Sparks and an ancient-looking Joe Don Baker) out for his hide. Also involved is an old riverboat dweller (Sam Shepard, who seems to have aged 20 years since I last checked — he suddenly looks like Creed from The Office).

Oh, and Shannon is there too, as Neckbone’s ne’er-do-well older brother. Though his role is small and mainly there for comic relief, to see these two films back to back is a testament to his strength as an actor. Michael Shannon: he just rules.

Anyone who’s been to the Dirty South knows that the place, its complicated cultural history aside, is a little magical. As a filmmaker, you can play this to the hilt (hello, Beasts of the Southern Wild), but Nichols chooses to provide the magic in small, subtle doses. McConaughey, who seems to be on a quality control rebound these days, is great as the title character, who falls somewhere between a boy’s idealized best friend and the most tempting kind of bad influence.

With the Mississippi River setting, boys’-adventure plot and coming-of-age theme recalling Mark Twain’s classic books, Nichols occasionally shows symptoms of Important Film Syndrome. And at a certain point, the film’s pace noticeably slows down; some threads could have been tightened (or perhaps replaced with more Shannon material?). But with a gripping plot and a great character actor everywhere you look, it’s an engaging story well worth checking out. ■

The Iceman and Mud open Friday, May 17