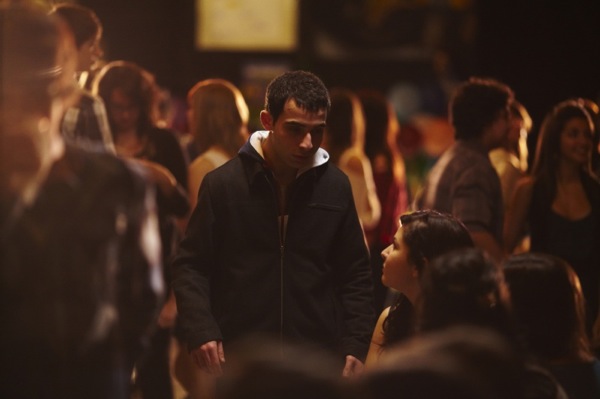 On the face of it, the Rendez-vous du cinéma québécois seems like a weird festival. Screening every Quebec film produced in the past year, it seems counter to the usual festival mission to preview new films before they open. The blatant localism seems to open up the door to a certain self-congratulatory streak, and the decision to program all the year’s films (rather than, say, the best ones) arguably indicates a lack of quality control.

But there’s something to be said for taking stock of any given year’s offerings. Particularly since some have declared a “crisis” in Quebec film, it doesn’t seem like a bad time to look at what the local industry has been cranking out.

The very next day after this supposed crisis was declared, Kim Nguyen’s War Witch (Rebelle) was nominated for an Oscar for Best Foreign Language Film — the third Quebec film in as many years to receive this honour. At the time, I figured this was a pretty good rebuttal to the crisis talk.

But there’s a kernel of truth to it, to be sure. When I interviewed local director Denis Côté back in 2010 for a certain defunct local publication, he pointed out that “we produce 35 state-funded films a year. We have the same population as Austria or Switzerland, and they produce eight or nine.” And there’s no denying that a lot of what we produce is either generic commercial crap or well-intentioned “auteurist” cinema that simply isn’t very good.

Having said that, I think this year had some pretty strong offerings, and the RVCQ lineup reflects that. In addition to high-profile films such as War Witch and Xavier Dolan’s Laurence Anyways, standouts include Ivan Grbovic’s Roméo Onze, a touching 21st-century coming-of-age tale with beautiful cinematography from local talent Sara Mishara, Rafaël Ouellet’s stark realist drama Camion, and on the other end of the cinematic spectrum, Michael Dowse’s brazenly lowbrow comedy Goon.

The festival is also premiering a few features that may be of interest to our readership—low-budget, indie and incidentally anglo. Erik Anderson’s Misogyny/Misandry is a look at contemporary sexual relations and politics; Shawn Linden’s The Good Lie is a thriller about a man seeking to confront his violent, criminal father; while Soft Gun (from directorial trio Alexandra Bégin, Guillaume Collin and Jesse Kray) is a good old-fashioned indie road trip flick (watch this space for an interview with the filmmakers in the coming days). 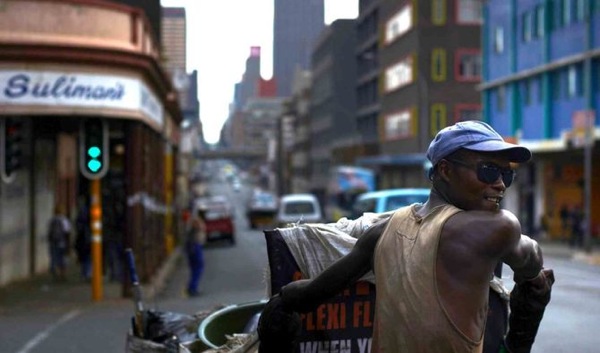 Jeppe on a Friday

The documentaries on offer are pretty strong as well. On the strictly local tip, highlights include Denis Côté’s provocatively minimal animal portrait Bestiaire and Ma vie réelle, a doc on Montréal-Nord rappers which was the final film from the late, celebrated documentarian Magnus Isaacson. Local political junkies will be interested to check out À contre-courant, Lisa Sfriso’s doc on Québec Solidaire which premieres at the fest.

There’s also a ton of shorts in fiction, documentary, experimental and animation genres, along with a number of special events (including one with Xavier Dolan this Saturday, Feb. 23, at 11 p.m. at the Cinémathèque — for which everyone’s favourite film brat, with typical cheekiness, has invited a special guest whose identity won’t be revealed until the last minute).

The fest opens Thursday, Feb. 21, with the premiere of Roche Papier Ciseaux (Rock Paper Scissors), a more than half-decent drama that will be reviewed here upon its theatrical opening Friday. Check RVCQ for the full program and schedule, and keep it locked here for updates about important screenings. ■