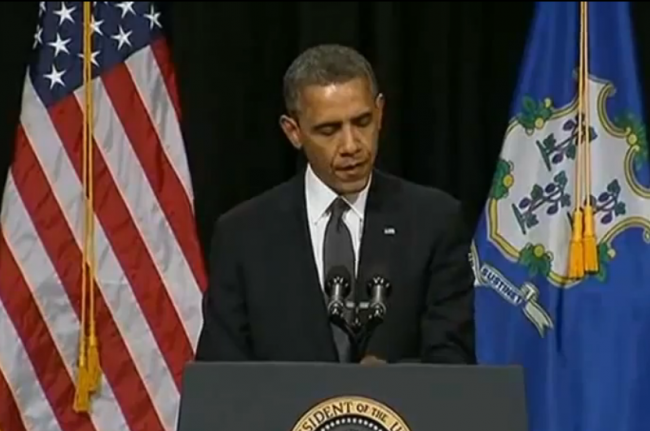 Is it the best Monday ever? No. The weather sucks. But it’s possibly the last Monday ever, thereby maybe making this Cult MTL’s last Monday news roundup in history. So we’ve got big, dramatic things in store.

Like this guy, who probably won’t let us into his bunker after Earth collides with the planet Nibiru. We hope, though, that he’ll at least do us the solid of letting us relieve ourselves in his bathrooms and cleanse our bodies of post-apocalyptic grime in his showers.

Assuming we avoid cataclysm, the tech world should know that Quebec wants its big, bland, heat-producing warehouses — er, data centres. Per Élaine Zakaïb, the PQ’s industry policy minister, la belle province has everything required for cloud computing, like the know-how, the climate, the energy and, presumably, the people in desperate need of work. So if you’re hedging your bets on an in-province career in tech, get ready to move to Rimouski, or somewhere similarly spacious, to enter the exciting world of data-farming on behalf of the behemoths.

Remember that retroactive booze tax the government was going to force bars to pay by Dec. 21? You know, the one that would see them kick up 25 per cent more on the hooch they stock? Well, your favourite restaurateurs have won a piddly reprieve: an additional 11 months to pay off what may break some of their businesses.

Over the weekend, a blog post written by the mother of a behaviourally challenged teenager went viral. Entitled “I Am Adam Lanza’s Mother,” the first-person account republished by, among others, Gawker and Huffington Post, speaks of the difficulties she has with a volatile and potentially violent son. Critics of the mother and her post came out swinging, with one of them delving into the author’s past posts where she expressed a desire to physically hurt her son. We guess the apple doesn’t fall too far from the tree.

It’s but one of the things that has been sensationalized in the wake of the Sandy Hook Elementary school shooting. The Internet and its social media channels are ablaze with commentary on everything from, predictably, mental illness to gun control to arming school teachers. On CNN, Piers Morgan hosted a panel of gun control opponents and supporters to debate whether it’s time to ban, or at least enforce stricter laws on gun possession; one panelist went so far as to say the reason mass shootings happen is because gun control laws are already too strict.

Meanwhile, President Obama delivered a televised speech yesterday from Newtown, CT, half of which was spent expressing sympathy for the victims and their families. He then tacked on some impassioned words that largely skirted the issue of enforcing stricter gun control laws, saying, “We can’t accept events like this as routine.”

But rest assured — once Christmas has come and gone, the conversation will surely dwindle away, only to be revived and fiercely debated when the next of these tragedies occurs. ■