Springtime is the season in Montreal that lascivious men come out to play in their luxury automobiles. And they’ll have fun fun fun in all absence of daddy.

Many more come here just for the speed, but many come to Montreal for the sex. For some primal reason, we all associate fast cars with fucking. And this city is internationally known for its bonne girl bad girl routine — so much so that the Grand Prix this year has taken out bus stop ads reminding those bus-taking tourists that paying for sex is illegal in Canada.

Obviously soliciting sex is illegal. And obviously people do it all the time. And obviously the kinds of people who are hiring sex workers are not travelling to Montreal and taking the STM.

So. Assuming that there are far fewer women in Montreal hiring sex workers, let us consider an imaginary “race-to-the-proverbial-finish-line” amongst three theoretical men, the kinds of guys in town for the F1 — three well-heeled, middle-aged, imaginary men. And let this race have two objectives: to maximize speed and to minimize expenditure.

In Scenario A, a wealthy, single man in his 50s travels to Montreal for the race, and also for sex, and has no qualms about paying any price for it.

In Scenario B, a wealthy divorcée in his 50s travels to Montreal for the race. He also hopes to meet a nice young lady but has no intention of hiring a sex worker.

In Scenario C, a wealthy married man in his 50s travels to Montreal with his much younger wife for the race, and also hopes to win her favour.

The race is on!

To buck convention, let us begin with Scenario B. Unless he looks like Brad fucking Pitt, this poor bastard has no hope in hell of meeting a woman who, in one week, will want to sleep with him simply because she likes him.

Nonetheless, let us say for the sake of argument that this woman exists. Let’s say he catches her eye from across the Notre Dame Cathedral, and they meet at noon on the church doorsteps. Yeah, that’s it.

He asks her out to dinner, and she accepts. They meet that evening at one of the city’s nicer restaurants and he picks up the cheque. After dinner, they share a discreet kiss. But alas she says good night, and perhaps she will see him again before he leaves town.

They agree to meet again, this time at another of Montreal’s finest restaurants. Dinner leads to drinks at a swanky bar, and drinks lead the pair back to the gentleman’s hotel room. However, the gentleman in question has had not one but two too many, and desire has outpaced ability.

And here comes pride in the backstretch. A few nights and pathetic text messages later, they agree to meet a third time. The couple once again enjoy an exquisite, expensive meal, they retire to his hotel room, and he finally shifts it into top gear.

Next let’s consider Scenario C. This fellow and his much younger wife arrive at a luxury hotel in the heart of the city. They check in to a suite. However, the gentleman’s wife prefers a suite on a higher floor, and the bellman moves them up.

That evening, they quarrel over which of Montreal’s hippest new restaurants to try first. When they finally decide and arrive, it takes a while for them to be seated. The lady feels a draft from the restaurant’s ventilation system, and the Maître D’ reseats them.

Her lobster is fresh, but undercooked to her taste, and she sends it back to the kitchen. They retire to their hotel room and bicker once more about the quality of the towels, the linens, the coffee and, again, the air conditioning. This gentleman feels tears welling up cold, deep inside.

As she has no interest in motorsport, the lady shops and lunches for the week’s duration at Montreal’s premium boutiques and restaurants while her husband takes in the races. They reconvene of evenings to share vacuous conversation over pricy but unsatisfactory meals.

Night after miserable night, this far-from-odd couple scratches true love for another sake. And yet, on their last evening in town, the gentleman returns to the hotel with an ostentatious diamond bracelet from a lavish jeweller, and the two conclusively consummate their F1 week.

Lastly, let’s consider Scenario A. This unscrupulous man has just checked in to his penthouse suite. Within minutes, he is logged onto the hotel’s wifi and scrolling through a clearinghouse for Montreal’s best sex workers. By 11 p.m., our driver has already seen the checkered flag.

Now let’s go to the scoreboard.

Given that Scenario B is technically impossible, it should be disqualified. But for the sake of sportsmanship, let us shortly say that this gentleman has certainly spent considerable time and money in the pursuit of sex. Although he has probably had the best time of the three contenders, Gentleman B has not fared well in either the speed or the expense categories.

Gentleman C, though, comes in a distant third, dead last. This guy thought that he could “buy the cow and get the milk for free.” But as we all know, the cost of milk these days is going through the roof, along with the cost of every other thing. Including intimacy. You cannot pay enough for a harmonious relationship; it is not for sale.

Of course, Gentleman A wins the race in every which way. Ladies and gentlemen, now that he’s got his helmet off, let’s really let him hear it!

Although he is arguably anything but a gentleman, he has beaten his opponents in both the speed and expenditure categories and scored a win for the expediency of sex as a profession —a profession that dates back much further than motorsport.

Indeed, the race for sex during Grand Prix week might in fact be Montreal’s unofficial sport. And as the song goes, the winner loses all. ■ 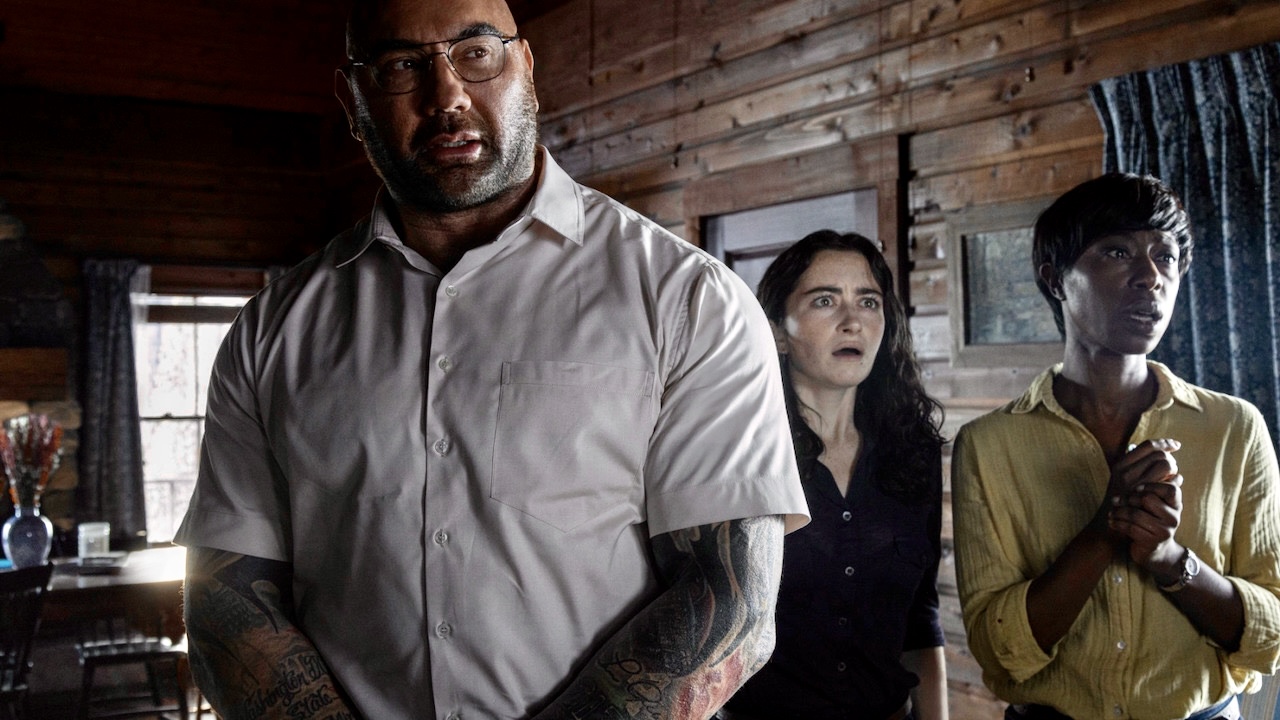