Earlier today, Montreal radio legend and #1 Radio Host in the BEST OF MTL Terry DiMonte retired, taking the mic at CHOM 97.7 FM for the last time.

As the tributes have been pouring in, one in particular from Prime Minister of Canada Justin Trudeau stands out. Trudeau spoke with DiMonte during today’s final broadcast, and posted a tribute via Twitter touching on the longevity of his career in radio. In the post is a photo of Terry DiMonte and Justin Trudeau hugging; Trudeau closed by asking him to do an Instagram Live in the future.

“If you’ve ever lived in Montreal, you know Terry DiMonte – or at least his voice. Terr, my friend, it’s hard to believe today was your last show. I’m glad I could be a part of it, and I’m looking forward to getting you back behind the mic, maybe for an Instagram Live sometime? 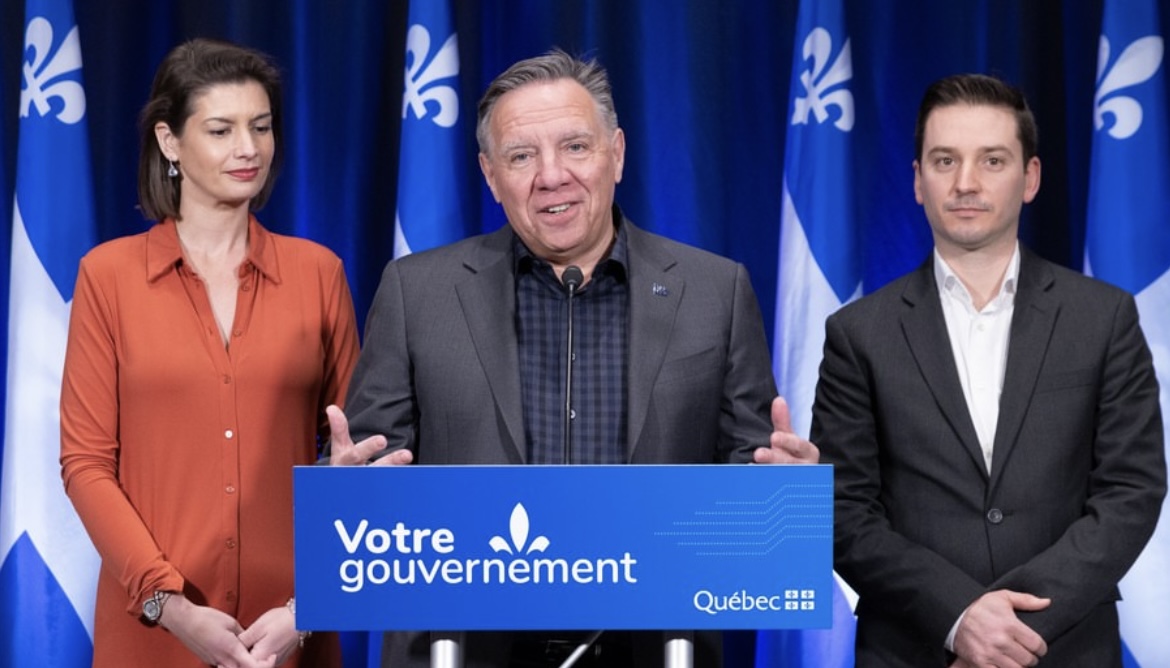