COVID-19 is changing how we do just about everything, including how we drink. And to keep up with the changes, the craft beer industry in Montreal and throughout Quebec is evolving its production.

Though bars and restaurants have been open for business on location for a month now, July has been slow, especially following the July 11 notice from Montreal public health advising anyone who had been in a bar since July 1 to get tested. But on the flipside, beer-to-go sales are way, way up.

“I can’t say if this will last forever, or if it will have a longterm impact, but for now what we’re seeing is that a lot of people come, buy beer to go and go home to drink,” said Shawn Duriez, co-owner of Avant-Garde Artisans Brasseurs.

Like many other brewpubs in the city, Avant-Garde stayed open at their Hochelaga-Maisonneuve location during the pandemic to sell cans, and as a result, they had to ramp up can production to meet this new demand. They usually see an uptick in can sales in the warmer months, but this summer is beyond comparison.

Les sans-taverne co-op brewpub in Pointe-Ste-Charles has maintained a small-scale production since they opened over two years ago, only starting to sell bottles at the bar during the pandemic as a way to keep the business going during confinement. To drive their clientele to the bar, seeing as it’s in a far corner of the area and away from the commercial artery, they started offering limited-edition beers.

“It has a rarity effect,” said Caroline Monast-Landriault, a founding member of the co-op. “People want to make the trip to come buy the beer because it’s a special product. We feel like that’s been working really well.”

When they launched their Gose Town beer in a bottle, it was the first time they developed a more complete branding and hired an artist, Dennis Routhier, to design the label. It quickly became a popular beer. “It worked super well. We’re trying to do that more, but it takes a lot of energy,” said Monast-Landriault.

They’ll soon be making their first foray into depanneurs and grocery stores in the Southwest with a beer brewed in partnership with Microbrasserie 4 Origines.

New to the scene, Lupulone brewery launched their line during lockdown, releasing two beers with colourful, eye-catching artwork by Sherbrooke artist Vincent Arnold. Their second beer, Épluchette, is a collaboration with Avant-Garde, where they brew their beers as a contract brewery.

Lupulone’s plans changed significantly because of the pandemic. They were going to do a roughly even split between cans and draft, “but after a reflection, we thought of it and our branding is so nice, I think there’s something to do with that,” said Alexandre Piluso, co-owner of Lupulone. “The [can] market can help us build something around Lupulone, even stronger than if we concentrated on [the restaurant industry].”

Piluso said he and co-owner Jules Dubus want to prioritize a global experience, meaning complexity both inside and outside the can. Not only does a pretty bottle or can draw a potential buyer’s attention when they’re browsing the shelves at their local beer store, it also increases the chance that buyers will post a picture of it and share what they’re drinking on social media if they like the beer. Instagram and beer forums have become places for free advertising.

“I think the consumers are proud and they like to promote what they’re drinking,” Piluso continued. “We see more and more influencers in the craft beer industry. I think that helps democratize and expand the craft industry.”

Craft beer influencers will post photos and reviews of different beers. Several successful influencers with a significant following post exclusively about the beer scene in Montreal.

Brasserie Silo in Ahuntstic opened their doors just three weeks before confinement started. Back then, their beer wasn’t ready for sale, so they ended up launching their products during lockdown. Recently they started canning their beer despite their original intention to prioritize selling draft beer at the bar.

“It makes it easier for people to encounter our product because the cans travel,” said Silo owner Jean-Philippe Lalonde. “People are happy to post about them on social media. People who go to a bar don’t necessarily have that same instinct to take a photo of the beer.”

A throughline in the experiences of these breweries during confinement was observing how their clientele demonstrated solidarity with neighbourhood businesses and promoted local products.

“There was a lot of local solidarity with the people coming to buy cans during confinement, a lot of people telling us, ‘We live in the neighbourhood and we want to support you,’” Duriez said. Lalonde and Monast-Landriault echoed that impression.

“People are more and more concerned with local products and local ingredients,” said Piluso, noting the opportunity this presents for the craft beer industry. “It’s a cool challenge to use the maximum of local ingredients. It fits with consumers’ [wants] and we were always planning that. […] What the pandemic might have brought is that that statement is going to be more and more important.” ■

For more on the food and drink scene in Montreal, please visit the Food & Drink section. 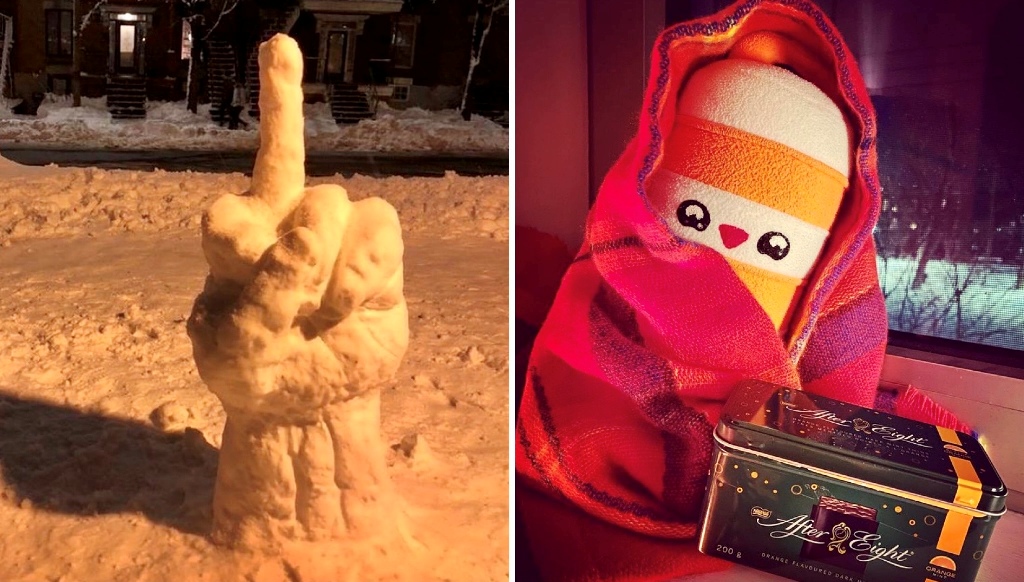 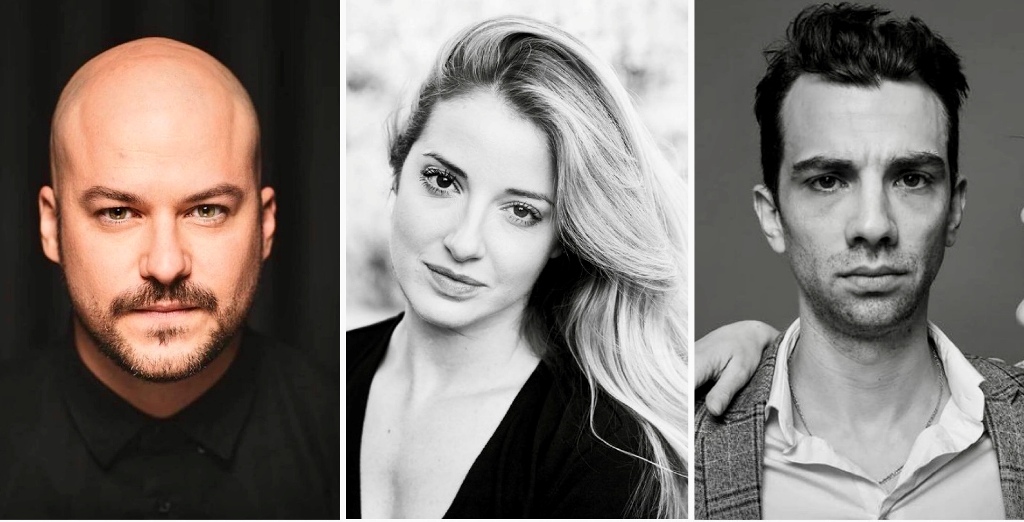