8:30 a.m. in the morning on a Saturday. Twenty-five strangers converge outside the gates of a Griffintown warehouse. As coffee goes around, introductions and small talk invariably turn toward the climate crisis. Parents like me are scared, young people are anxious, and everyone is fed up with waiting for someone to do something about it.  But this isn’t a support group. What has made this sleepy cast of ordinary people in Montreal get out of their beds is the civil disobedience training program by Extinction Rebellion Quebec.

Extinction Rebellion or “XR” is an international network of climate activism organizations spawned in the U.K. last year. What makes XR different is its impatience. XR demands that if we are going to mitigate the pressing realities of collapsing ecosystems, destructive weather, unpredictable growing seasons and degraded soil, as well as the resource wars and social unrest that come alongside, then there’s no time left to wait, no sense in hoping for the best and no point in talking about cost.  Most significantly, XR says it’s time to stop cooperating with business-as-usual governments, and start engaging in non-violent civil disobedience.

9 a.m. Phillipe Dumont, an ex Greenpeace instructor and civil disobedience guru, takes centre stage as he begins to tell a history of non-violent protest. By joining today, the attendees are building on a tradition that spans the suffragettes and Civil Rights Movement. He explains the strategy of non-violent action, of the core principles of disobedience and the rationale for taking such drastic steps: they work.

11 a.m. Practical drills begin, and the energy ramps up.  The rebels-to-be are lined up face-to-face, and half of them are instructed to vent their anger at the other half. “Imagine you are a worker whose $35/h contract is spoiled by these pesky activists,” shouts Dumont with authority. Then they switch, so that everyone can feel what it’s like to be on both sides of the verbal abuse. The point is to practise deescalation: avoiding the risk of violence and staying true to their principles under stress.  The rebels giggle and hug as the exercise ends.

Workshops continue one by one, from a comprehensive legal explanation of the risks of disobeying, to the basic principles of media strategy and journalistic contacts, to safety procedures for dealing with being arrested. As connection builds, the day reaches its climax, where rebels organize a mock sit-in, occupying the Griffintown warehouse that has now been billed the “Petrobank of Canada.” Chants erupt as trainees occupy the space. The “police,” in the form of François Boyer, tactical coordinator at XR, and Dumont, storm in and pick out the activists one by one.

As the adrenaline winds down and people catch their breath, the day ends with a debriefing. “You are really professionals,” marvels one of the trainees. Through difficult times of eco-anxiety, connections and friendships are born, and glimmers of hope emerge. Some will be back, but next time they will hit the streets and not the warehouse, the media teams will actually deploy, the police will not be fakes and the legal risks very real. But some are prepared to take them, for their kids or for their future, as the risks of not doing so would be greater. ■

For our latest city coverage in Montreal, please visit the City section. 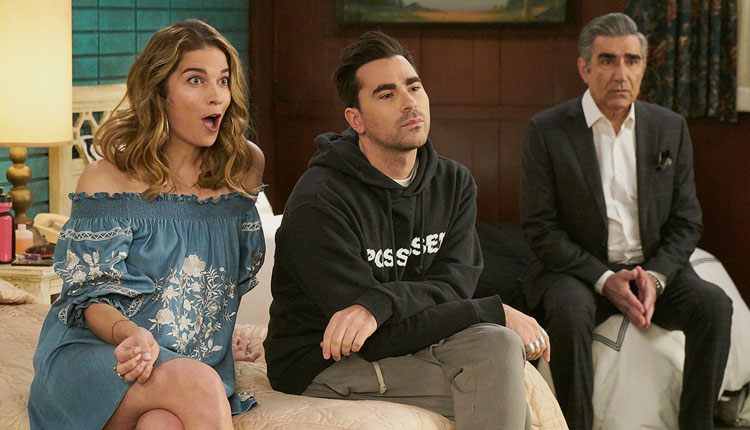 11,677 cases of COVID-19 have been reported across the province according to Santé Quebéc.