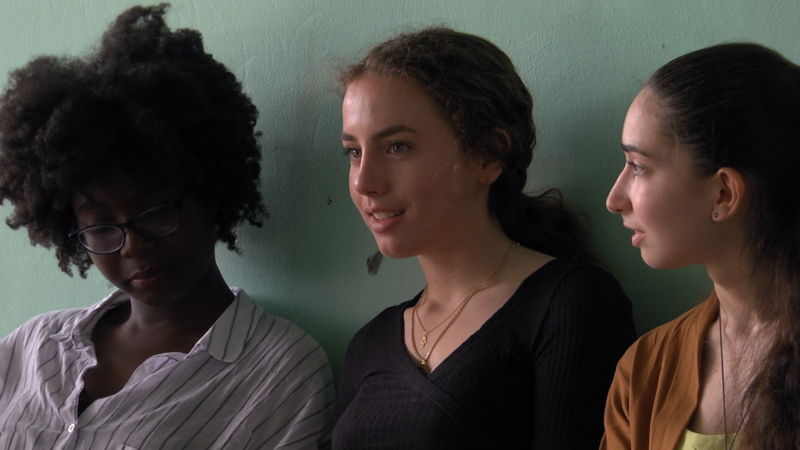 Two years ago the RIDM presented Claire Simon’s documentary Le Concours, about the selection process at the famed la Fémis film school in Paris. It was a documentary that examined the institutional biases and considerations of the industry itself. Simon’s observational documentary reached towards the most human elements of the educational system, in particular the often ethereal nature of the arts, where everyone has their own idea of what makes a great filmmaker.

Her follow-up, Premières solitudes, has a similarly setting, yet rather than focusing on the structural considerations of a small French high school, it examines the conditions of loneliness as expressed through conversations between teenagers. Taking place mostly on school grounds, kids are often in states of repose as they discuss the overwhelming alienation they feel.

Drawing from a diverse group of students, many of the teens come from difficult home lives. Some are experiencing the echoes of abuse, or the trials of immigration under the threat of war. One teen has a fairly stable home life on paper, his parents are together, but his father is aloof and distant. He cries sitting in the grass as a classmate wraps her arms around him. The movie manages to capture moments of specific and universal suffering. It might not reach the same heights as Le Concours, but is nonetheless a stunning and often heartwarming portrait of growing up in France in 2018. (Justine Smith) 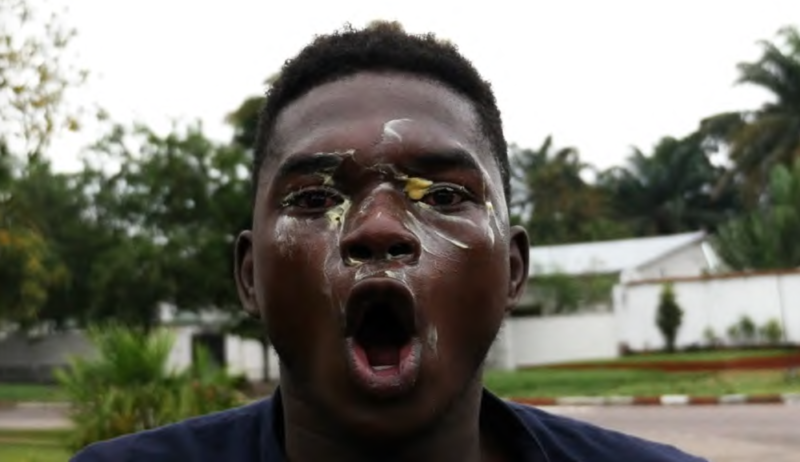 Dieudo Hamadi’s previous film Maman Colonelle cast a compassionate look at the Herculean task of maintaining some level of law and order in Kinshasa, Congo. His follow-up is a bit of a reverse mirror image: when we see the police in Kinshasa Makambo, they don’t inspire much compassion. They’re shooting at a group of activists — mainly men in their 20s — who object to the fact that the elected president, Kibala, has refused to step down at the end of his mandate. The activists demand another referendum, a hard-earned right in a country consistently under the throes of corruption and generalized misery.

Hamadi follows three young men who dedicate their lives to activism in various forms. One of them has been in exile for years after fearing for his life; another has been jailed. Though they have common goals, they clash on the way to achieve said goals, with some putting their hopes on Kibala’s main rival while others tout a more muscular approach. As in his previous film, Hamadi favours a fly-on-the-wall approach with minimal historical context, following the activists both in demonstration and in daily life.

What Hamadi touches upon is a particularly raw and difficult kind of activism. Taking to the streets in Congo can be deadly, and while the men (it’s almost all men, though women usually sit in on the meetings) view the potential threat of death as a necessary evil, their families see it as a kind of reckless idealism. As “other” as Congo may seem at times to our Western eyes, Kinshasa Makambo also conveys that the western world is really not very far from being in the same situation — and Hamadi offers no easy solutions. (Alex Rose) 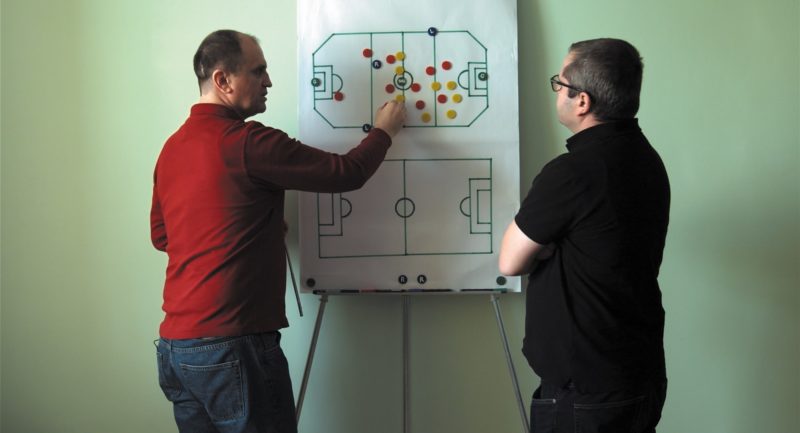 While being a fan of European football (aka soccer) might help to appreciate the nuances of Romanian filmmaker Corneliu Porumboiu’s documentary Infinite Football, it certainly isn’t a prerequisite. Porumboiu, who is perhaps most famous for his film Police, Adjective, a movie whose climax involves consulting a dictionary, has a fairly dry sense of humour that will likely win over audiences who enjoy casual discussions about rules and regulations.

Most of the film unfolds as a series of conversations between the director, Porumboiu, and a city employee, Laurențiu Ginghină, who believes football is a fundamentally flawed sport. After a childhood accident that left him with a broken leg, Ginghină has been committed to fixing his favourite sport or perhaps inventing a new one.

What begins as a relatively simple story about a man on a mission becomes increasingly complex as he starts to see more and more holes in his logic. Small changes become huge ones until most people have no idea what he’s talking about. It is a movie that is sincerely funny and works as a tragi-comic parable about the very human tendency to complicate things that are simply beautiful. It is also a deeper analogy for how, in the pursuit of a better life and a better society, we often lose track of what we initially set out to do. (Justine Smith)