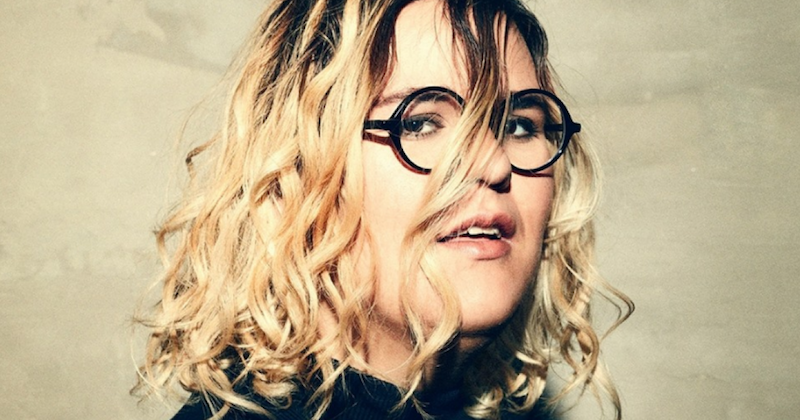 The Concordia Co-op bookstore is organizing their second Alternative Media Fair of the year. You can meet up with underground artists, zine authors, writers and publishers there. 1515 Ste-Catherine W, 10 a.m.—6 p.m., free

The MAC is holding a pre-vernissage for the members of their Cercle. If you’re a member, you can get an early tour of two expos, Julian Rosefeldt’s Manifesto and the Françoise Sullivan retrospective. If not, there are tickets available for the general public. Musée d’art contemporain de Montréal (185 Ste-Catherine’s W), 6 p.m., $70 for non-members

After a number of events in the past weeks, Turbo Haüs is holding their official (hard?) Grand Opening. There to entertain you will be thus far unannounced bands, DJs, and retro video games. Turbo Haüs (2040 St-Denis), 7 p.m., free

A couple of weeks after releasing her new record Dans le noir, local star singer-songwriter Safia Nolin plays a headlining gig at Théâtre Outremont. Do yourself a favour and get in early to catch opener la Force (aka Ariel Engle). 1248 Bernard, 8 p.m., $36

The third edition of Alternadrag’s drag show event at Bar le Ritz is entitled “CIS CIS CIS the number of the BEAST”. They invite you to “turn your gender upside down”. We say take a walk on the wild side. Bar le Ritz PDB (179 Jean-Talon W), 10:30 p.m., $10 PWYC/NOTAFLOF