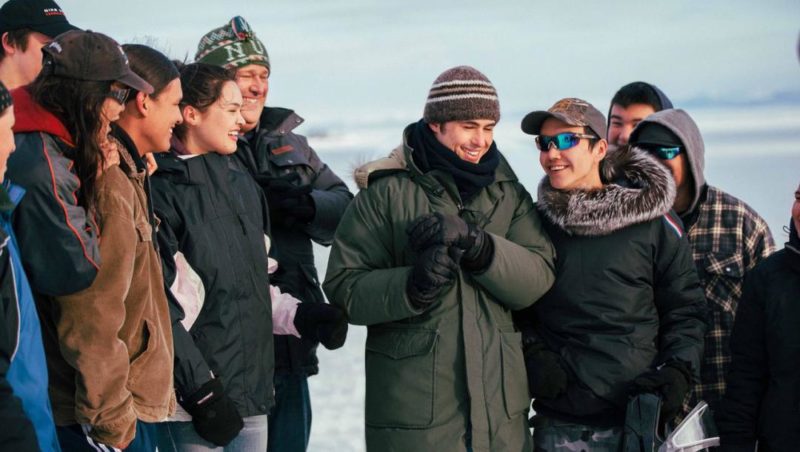 Good intentions do a lot of the heavy lifting in this umpteenth variation on the Dangerous Minds formula set in a remote Arctic community. Ben Schnetzer stars as a wet-behind-the-ears teacher who accepts a job in the Arctic, hoping to ride out the high pay for a year until he gets a cushier job. He instead finds a community in which most young people have already given up on school, where alcoholism runs rampant and where suicide is so common that most high schoolers have lost at least one member of their family to it. Despondent over what he witnesses, our intrepid young teacher decides to use lacrosse to inspire the kids.

Directed by Miranda de Pencier in her feature debut and written by Graham Yost and Moira Walley-Beckett, The Grizzlies comes perilously close to becoming yet another white-saviour narrative in which the tragedies of First Nations communities are used to teach white people that they have their blinders on. It mostly avoids that (thanks in part, I suspect, to the contributions of activist filmmakers like Alethea Arnaquq-Baril and Stacey Aglok Macdonald as producers, and to a great cast) but it also doubles down the underdog sports team thing in a way that almost immediately wears out its welcome. (Alex Rose) 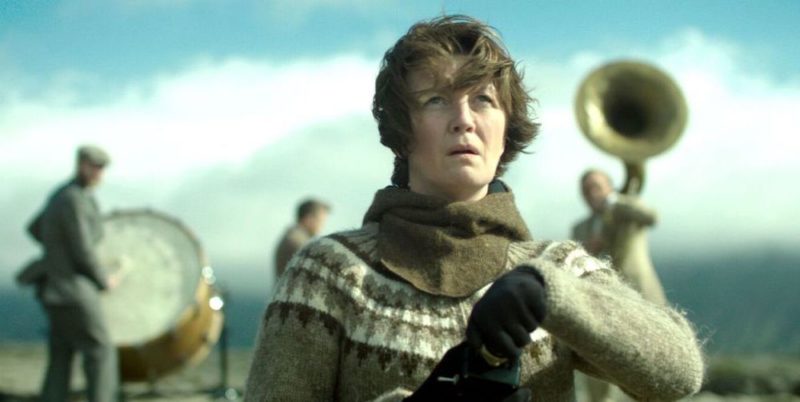 A choir director becomes the world’s most unassuming ecoterrorist in the lightly absurd Icelandic dramedy Woman at War. It’s never quite clear why Halla (Halldóra Geirharðsdóttir) has taken it upon herself to destroy the Icelandic aluminium industry by methodically tearing down electric pylons, but she’s doing a pretty good job of it, sought by Icelandic authorities who know her only as the “Mountain Woman.” These plans for upheaval are somewhat compromised when an old request for adoption comes through; there’s a young girl in Ukraine waiting for a mother, so whatever plans she may have are going to need to go through ASAP.

There’s a twinge of deadpan absurdity running through Woman at War, from the musicians who always appear somewhere in the scene whenever music starts up on the soundtrack (decked out in tweed suits, they often stare forlornly at the action powerlessly), to the presence of Halla’s yoga-teacher twin sister (played, of course, by the same actress) to the presence of a hapless South American tourist (Juan Camillo Roman Estrada) who’s always at the wrong place at the wrong time. It’s reminiscent of less-mannered Roy Anderssen or Aki Kaurismaki, but while I found it plenty charming, it’s so low-key that it feels like its stakes are much lower than they actually turn out to be. (AR) 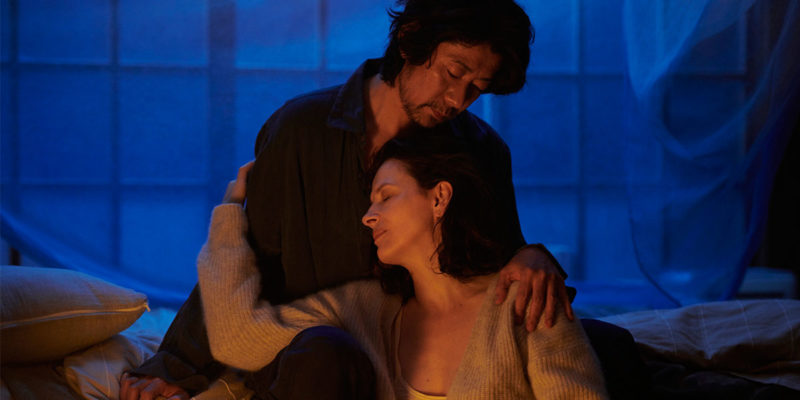 Towing the line between glacial and meditative, Naomi Kawase’s newest film, Vision, centres on a journalist, Jeanne (Juliette Binoche), who is tracking a mysterious and rare herb that appears once a millennium. This sleepy film is par for the course for Japanese filmmaker Kawase’s oeuvre, so if you’ve enjoyed her previous films (including Sweet Bean and Still the Water), it might be better to stay away.

While Vision has its sensual moments, as Binoche undeniably has a charged chemistry with male lead Masatoshi Nagase, it mostly has the aura of a forgotten dream. The film’s pacing and impetus, deeply invested in the natural world, certainly has its appeal but will be a struggle for even the avant-garde crowd. This might be an example of slow cinema, but its head pounding environmental message lacks subtlety and nuance. Rather than engaging with nature-based spirituality, the film is a bludgeoning force, managing to be both painfully slow and uncomfortably unsubtle.

Kawase nonetheless has her fans and while this film does not appeal to me, those who have been taken by her previous works might find value here. Binoche, as always, gives an appealing and naturalistic performance and the green environment is undeniably welcoming. While not for all tastes, Vision will undeniably wow an audience willing to be taken away by Kawase’s peculiar and alienating pacing. (Justine Smith) 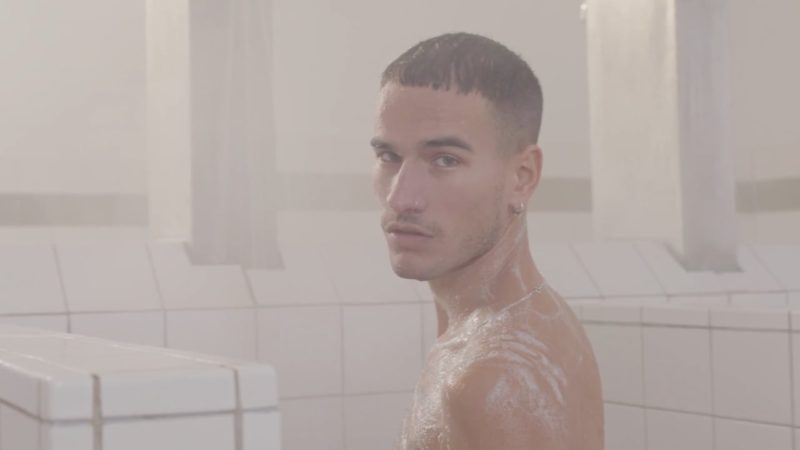 M/M, after an opening montage of architectural details, settles into the story of one young hunk trying to become another, marginally hipper young hunk.

Matthew (Antoine Lahaie) is a Québécois lifeguard on an extended trip to Berlin. Matthias (Nicolas Maxim Endlicher) is a young German techno aficionado with what we imagine to be some success, given the impossibly chic and spare sublet in which he lounges, makes out, does pull-ups and eats fruit in afternoon light. Matthew longs for Matthias and is either trying to hook up with him or take over his life and being, or both.

The sleepily sexy gazes can only get us so far, and even the de rigueur blow jobs in M/M feel dispassionate. Matthew gyrates slowly in sheets, stares pensively out of and into windows, chats distractedly to his mom and swims naked in a pool. Beyond their browsing one another’s seductive photos, we are offered no glimpse into either Matthew’s or Matthias’s motivation. With 3D modelling and CGI as stand-ins for plot, the stakes in this erotic ego trip feel astonishingly low. Aside from one downright weird and intimate flossing scene, even the sensual promises of M/M fall flat. Director Drew Lint has given us an empty narcissistic sci-fi for the Tinder generation. (Nora Rosenthal)