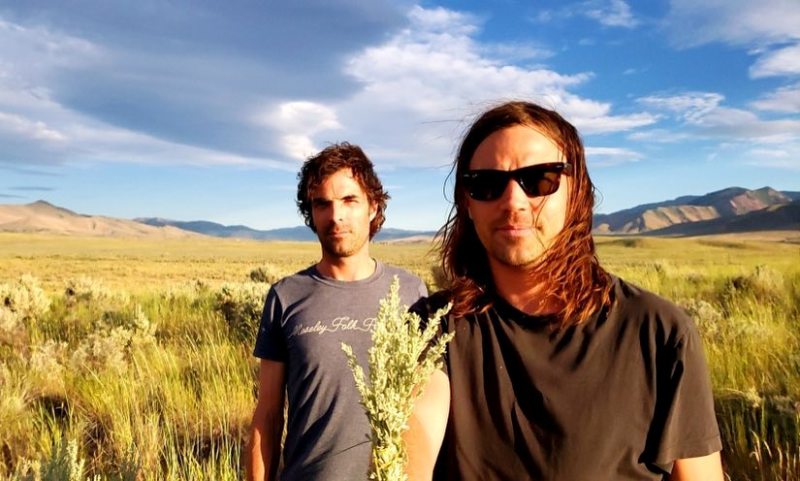 This weekend (Sept. 1-2), a largely local line-up of bands and solo acts will play under the Van Horne overpass as part of the second annual Mile Ex End festival. A decade ago, a series of “bridge burner” parties brought attention to the space as a viable site for shows — a bit of history that gets a nod this year with the inclusion of producer/DJ Poirier on both days — and while last year’s inaugural edition was a success in terms of the site’s layout as well as the turnout (despite bad weather on day two), the 2018 edition will benefit from some tweaks to the set-up.

“We put more emphasis on the stage that’s actually under the overpass because last year we found it was a magic spot,” explains Claude Larivée of la Tribu, the show-promotion company that produces the festival. “We have a bigger stage there this year, so the headliners will be on that stage. It has a real poetry to it, between the architecture of the overpass itself, the factory next to it and the park beside it. Also, the city has done a lot of work on that park by the second stage, between the factory and the tracks, and it’s really nice.”

Mile Ex End has expanded to two weekends this year, with a crew of Québécois comics performing next Saturday, Sept. 8, a move that reflects la Tribu’s diversification of their year-round programming — they do stand-up and a bit of theatre as well as music events.

“This year it’s in French,” says Larivée of the festival’s comedy roster, “next year we’ll try to mix it up with comics from the francophone and anglophone scenes. It’s really the new generation of comics, comics who have a young audience who will appreciate the music-festival, rock-show environment.”

Despite those rock-show vibes, the Mile Ex End music line-up is fairly eclectic, with hip hop, dancehall, R&B and electronic music represented alongside indie rock and folky, singer-songwriter acts. Larivée says that he and chief programmer Caroline Johnson try to book their top “coups de coeur,” acts that have impressed them with their records as well as their live shows. And with only three of the 17 bands on the bill coming in from out of town, the festival’s primary focus is pretty evident.

“The heart of the programming is Montreal talent,” Larivée explains. “Our mandate is to showcase Montreal acts and represent the local scene’s diversity of sounds.”

The music festival portion of Mile Ex End takes place on Sept. 1 and 2, while the francophone comedy show is happening at the same site on Sept. 8. Under the Van Horne/Rosemont overpass, $35 music one day/$60 music two days/$20 comedy show