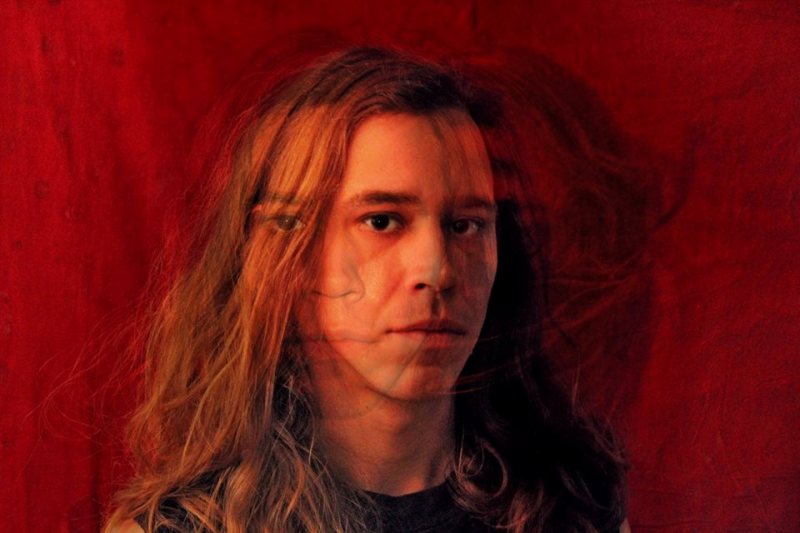 Montreal’s yearly sound art festival Suoni per il popolo is reaching to venues east, west, north and south this year to bring us its array of adventurous sounds from June 1–19.

“We’re reaching out beyond the Plateau, since a lot of people are moving out due to the fact that it’s getting expensive to live here,” says festival co-organizer Mauro Pezzente at a recent press conference at the Casa del popolo.

This year’s Suoni will happen at 13 venues, ranging from Bain Mathieu near the Frontenac metro to the Stationnement Ethel in Verdun and venues in-between, anchored, as usual, at la Sala Rossa and the Casa del Popolo on St-Laurent Blvd.

A thinking-person’s festival, the Suoni is also an exciting and affordable alternative to some of the more staid, albeit higher-profile Montreal summer music festivals. Less glitz and more substance, the Suoni is cheaper, too, with Pay What You Can options to some ticketed shows, and prices topping off at $35, while the majority of shows range from $5–$15. A passport for the festival is also available at $330 ($295 for members).

The programming is nothing if not eclectic, with workshops, concerts, film projections, sound installations, a photography exhibit, a link with the Jewish General Jazz Festival’s free lunchtime series that includes mainstream jazz guitarist Mike Rud and the edgier Sam Shalabi, among others  (June 4–8 and June 11–15).

“We’ve got several partnerships that we’re proud of, including with the NEM, with Black Ark. They mean a lot to us,” says Peter Burton , another one of the festival’s organizers. These also include events at the McCord Museum and the Fonderie Darling in Old Montreal. 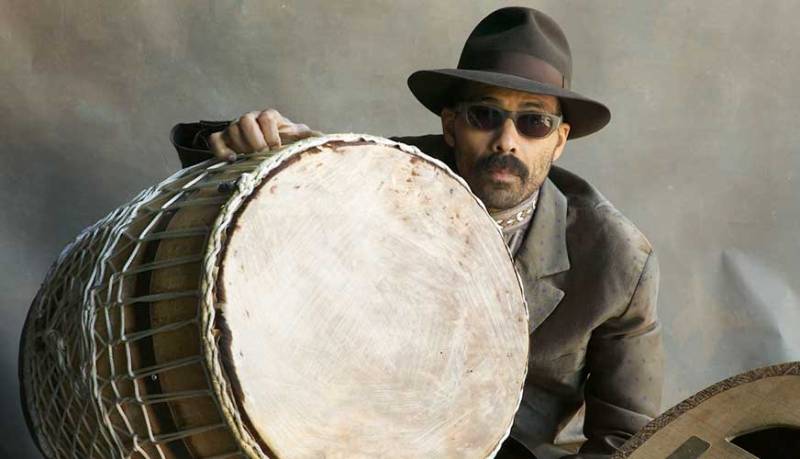 The festival, as always, also has a political bias, favouring thoughtful awareness over mindless consumption. An example of this is Lower Tar (June 4), which the program tells us “uses brooding techno as a cathartic backbone to explore the intense hive mind that revolves around being an Israeli-American and what it means to be critical of a society while still maintaining his identity.” 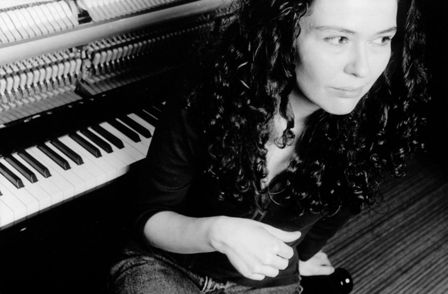 Mauro Pezzente will be playing bass with Earthquake Architecture on a bill with three other acts, including “one of experimental music’s most influential guitarists,” Bill Orcutt, local guitar artist Vicky Mettler and Nennen, a duo which “threads the ferocity of post-hardcore and the weight of doom metal” (June 10).

The eclectic offerings of the festival also include a free afternoon show of note called Black Art (June 3), which is based on archival research by Montrealer Julie Richard on music by black American musicians from the 1920s-1960s; songwriters Carla dal Forno and Tess Roby (June 11) and Kanien’ kehaka musician Eliza Kavtion (June 14); DJs paired with contemporary musicians like Mark the Magnanimous with the Urban Science Brass Band (June 2); and the Queer Song Book Orchestra, a Toronto 12-piece chamber pop ensemble (June 19). 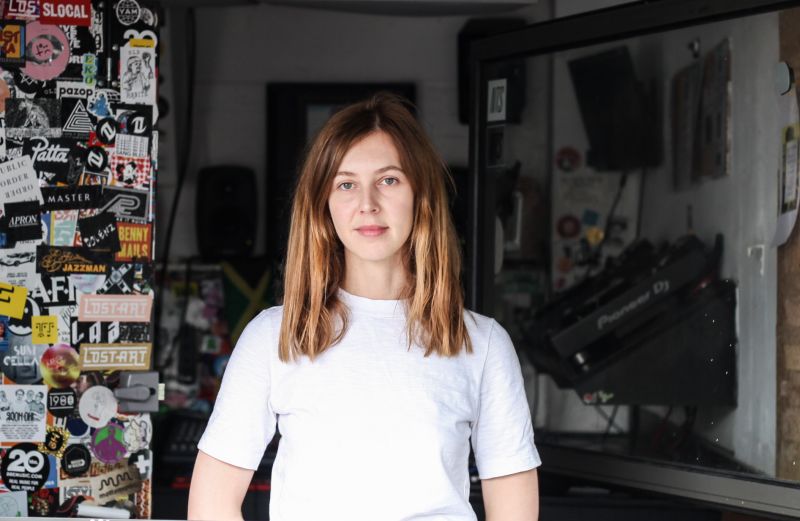 Acknowledging the importance of small-venue shows that are integral to the local scene, the festival has integrated the Mardi Spaghetti improvised music series’ celebration of its 10th anniversary (June 5, 11, 13) and made room for an interactive guitar installation piece Sextet (For Six Electric Guitars and Audience) in a newly created venue. “A lot of rooms have closed recently,” Pezzente says. “There’s a need for smaller rooms. We’ve opened a new one in the basement of the Sala called la Sotterenea. The Place des Festivals is fine, but the smaller places are in danger and we need to support them.”

And if listening is not enough, you can always dance with Chemistry! A Vogue Ball at the Église Saint-Enfant-Jesus (June 15). But all this is only the tip of the iceberg. For more info, visit the festival’s website. ■