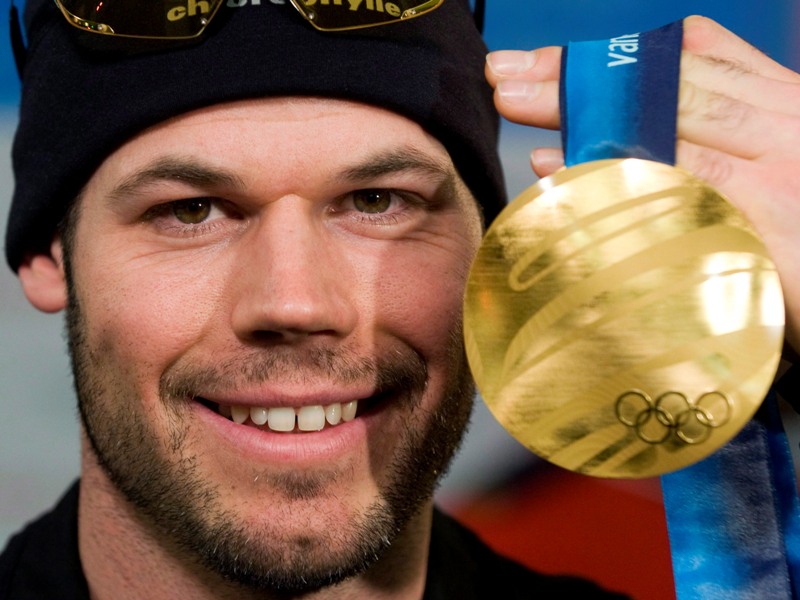 The city of PyeongChang will be the centre of winter sports over the next 16 days (Feb. 9-25) as South Korea hosts the 2018 Winter Olympics. There may be a 14-hour time difference between Montreal and PyeongChang, but with the weather Montreal has been enduring, watching athletes thrive in the ice and snow will let us enjoy a little winter fun.

The Canadian Olympic team has sent its largest team to date, 225 strong, with Montrealers well represented. Here are the local athletes to cheer for:

Canada has had great success in the sport that resembles roller derby on ice, and Montreal is the home of the national short track speed skating team. South Shore native Charlie Cournoyer will be besting his surprise bronze medal from the Sochi games in the 500-metre while newcomer Pascal Dion will be making his Olympic debut. The short track events start Feb. 10 and we can follow the team and their events on Feb. 13, 17, 20 and 22.

Freestyle skiing consists of various skiing events, from acrobatics in the air to speed racing side to side with other skiers. First time Olympian Catrine Lavalle will compete in aerials on Feb. 15 in qualifying (the final are happening on Feb. 16) while Chris Del Bosco will be racing in his third Olympics against other skiers at full speed and hills in ski cross on Feb. 21.

The return of the Dufour Lapointe sisters 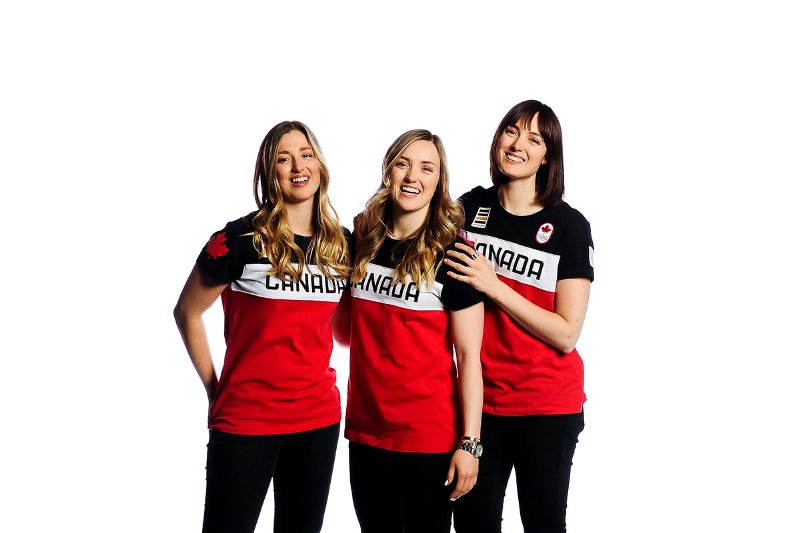 Mogul champions and Olympic darlings the Dufour Lapointe sisters are back as defending Olympic medalists. Reigning gold medalist Justine Dufour Lapointe and her silver medalist sister Chloe Dufour Lapointe will complete for another back to back trip to the podium with qualifying on Feb. 9. Third sister Maxime will be there as a spectator this time around cheering on for her sisters when they ski in the final on Feb. 11.

The snowboarding team’s youngest and oldest hail from this city. At 16 years old, Longueuil native Elizabeth Hosking is one of the youngest athletes on the Olympic team and a rising star in her discipline. Check her out in her Olympic debut in snowboarding’s half pipe event on Feb. 12 in qualifying (with the final on Feb. 13). Meanwhile, snowboarding legend Jasey Jay Anderson will be completing in his sixth Olympics. Check out the 2010 Gold medalist complete in parallel giant slalom qualifying on Feb. 22, with the final on Feb. 24.

Figure skating into our hearts

Montrealer Julianne Seguin makes up one half of the pairs team with Charlie Bilodeau (they train in Montreal as well). The silver medalists at this year’s Skating Nationals are a part of Canada’s largest and strongest figure skating team we’re sending to these games. They’ll be skating their personal best in the short program on Feb. 14 with the free skate on Feb. 15.

If you saw the 2014 Canada/U.S. gold medal final in Sochi, you’ll remember how exciting the women’s hockey tournament can be. Canada has been golden in the last four Olympics and will be going for a fifth straight gold. Beaconsfield native and les Canadiennes defenseman Lauriane Rougeau will want to add another gold medal to the collection right next to last year’s Clarkson Cup. She will also have two teammates from les Canadiennes on the team, and while they may not be Montreal natives, forward Melodie Daoust and Canadiennes captain (and Team Canada’s Captain) Marie Phillip Poulin represent Montreal hockey. The women will start their tournament on Feb. 11 against the Olympic Athletes from Russia.

Yes, there are no NHL players taking part in the men’s tournament at the PyeongChang games (or for the foreseeable future). This means that there’s no clear favourite to win gold, but  it could yield some exciting, unpredictable hockey. The Canadian men’s hockey team is made up of ex-NHL journeymen, minor hockey players and players from European leagues and the KHL. Not surprisingly, there are a handful of Montrealers on the men’s squad: goaltender Kevin Poulin came off a 36-save shutout, winning the Spengler Cup this year, and could be in starting goal for Canada; former NHL journeyman Marc-André Gragnani will be part of the blue line along with defenseman and Spengler Cup winner Maxim Noreau. You may remember Maxim Lapierre as a member of the Canadiens — now he’s an Olympian for Team Canada. Men’s hockey starts Feb. 15, with Canada playing Switzerland.