Birth of a Family.

Birth of a Family

The word “heartwarming” doesn’t pop up too often when discussing the ’60s Scoop and residential schools. Tasha Hubbard’s Birth of a Family deals with heavy subjects, but it is about as light as a movie dealing with these issues could conceivably be. Hubbard follows Saskatoon reporter Betty Ann Adam as she meets with her three biological siblings for the first time. Taken from their mother in infanthood (Adam, the oldest sibling, was three when she was taken away), the siblings were adopted by white families and raised away from their mother, who had little to no recourse as an unmarried First Nations woman.

Though that history is definitely explored within the film, the majority of what we see is the reunion itself: a week spent in Banff getting to know each other and bonding. Birth of a Family explores what that word actually means; though they’re related, the siblings have never met and have perhaps very little in common besides a vested desire to bond with their newfound family. Hubbard doesn’t dwell too much on their backgrounds (I found this article pretty useful in filling in the blanks) and focuses instead on the moment. That means hiking, figuring out how to work the selfie function on the phone (the one thing that unites all middle-aged people across the world is the face they make trying to switch to selfie mode) and throwing a birthday party to make up for the 200+ birthdays they’ve missed.

Birth of a Family is far from the most comprehensive doc about the ’60s Scoop; it’s far from the heaviest, too. There are other films that are more informative and more politically angry than this one, but Birth of a Family represents one crucial piece of a tapestry that is hopefully never going to be completed. (Alex Rose) 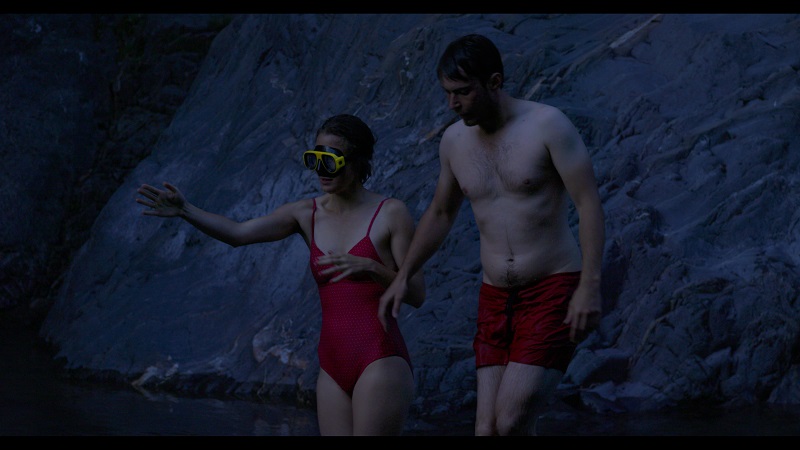 Pushing the boundaries of documentary, Jean-François Lesage’s cinema is intimate, transient and poetic. In 2015 he won the Grand Prize for best Canadian Feature at RIDM for his film Un amour d’été (about conversing lovers on Mount Royal) and his return to cinemas has been hotly anticipated — the first screening of La rivière cachée this past Sunday quickly sold out. Not unlike his other works, Lesage’s new film brings us into nature, this time a hidden river where subjects muse frankly about the questions and anxieties of love and life.

There is something deeply mysterious about the soundscape and environment of La rivière cachée, as if it were not a specific place, but a landscape of dreams, fears and nightmares. The water is a deep blue and scaled by rocks where people bask in the sun or set up little fires as the sun starts to set. The various subjects, who range in age and background, seem inspired by this almost primal environment to speak freely about their greatest dreams and fears. Though heavily focused on dialogue and conversation, the film’s very intimate camera — which sometimes seems uncomfortably close — reveals that our faces betray us when we don’t say what we mean.

Those who enjoy soul-bearing conversations and people-watching will undoubtedly fall in love with Lesage’s La rivière cachée. According to the director, he used a series of questions to inspire deep conversations about our most hidden thoughts and feelings about life and our role in the universe, but the artifice of the construct reveals some very raw truths that can be difficult to watch. Covering a full range of topics and emotions, there is also a lot of levity here and all different elements come together in a rich and compelling way. (Justine Smith) 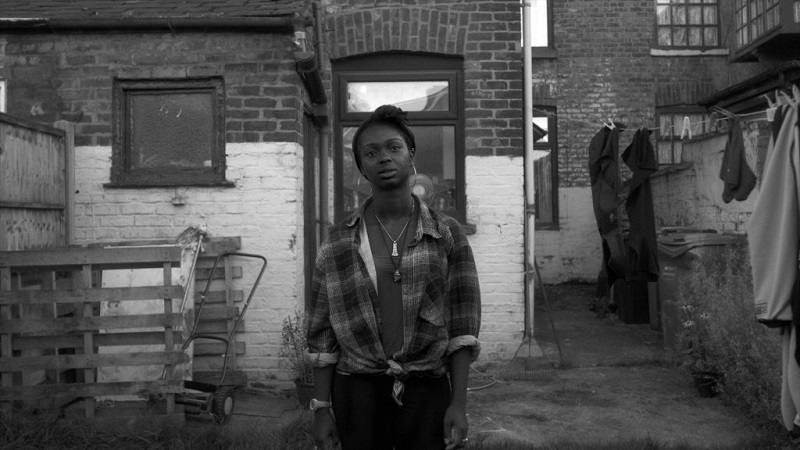 There is something wearying about watching current-affairs documentaries in this day and age. Our access to information is unrelenting and all-consuming, making the need for feature-length condensations of things that are currently happening less pressing. That’s not a knock on Timothy George Kelly’s Brexitannia, which is a surprisingly thorough (considering its 80-minute running length) document of the opinions, reactions and general state of affairs surrounding England’s decision to leave the European Union. It’s a solid, engrossing and well-researched film that is nevertheless more likely to play better a few years down the line — provided that things don’t take a turn for the exponentially worse.

Kelly’s film is split in two parts: in the first, he speaks to average Britishers, most of whom cop on-screen to voting yes to Brexit. (Quite a few of them say significantly more problematic things, in case you’re keeping count.) In the second, he speaks with “experts” (a munch bandied about term for the kind of elites that supposedly led to Brexit in the first place) who discuss the political and social causes of the failure of neo-liberalism.

Kelly isn’t explicitly making an activist doc (though the presence of Noam Chomsky and not, say, whoever the right-wing version of Noam Chomsky might be is telling) but it’s hard not to see it as a condemnation of everything that led to Brexit: white nationalism, teary-eyed British Pride, the crushing of the working class, etc. The major problem with Brexitannia isn’t even its fault; it’s that we’ve been pummeled by this kind of stuff for the last 18 months (and that’s only the very specific Brexit problem, which has become a generalized condition of Western society) with such relentless force that it feels a little superfluous. For now, at least. (AR)