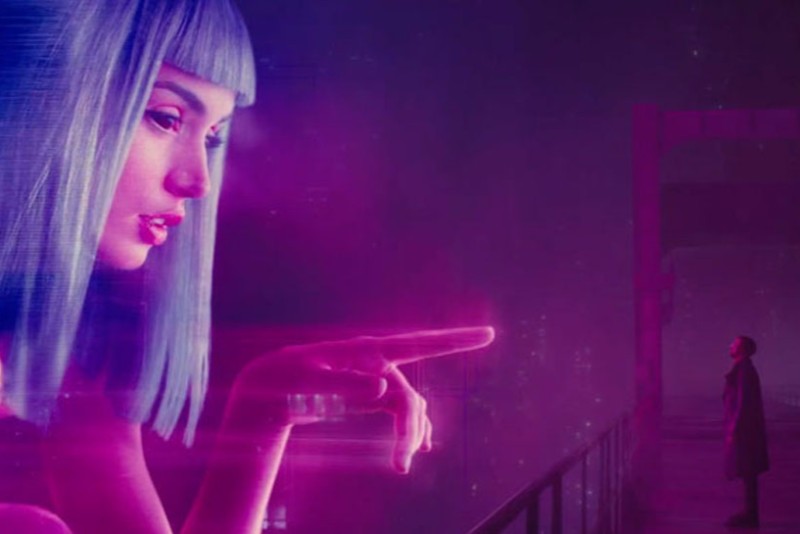 The 46th edition of the Festival du nouveau cinéma kicked off last night with its showiest coup yet: the Canadian premiere (and ostensibly only North American festival bow) of Denis Villeneuve’s hotly anticipated Blade Runner 2049. Though not that far-fetched in retrospect (Villeneuve has always had a close relationship with the fest), it nevertheless remains an incredible coup for the festival that also announced that head programmer Claude Chamberland was stepping down from his position to be replaced by Philippe Gajan. (Chamberland remains on-board as a programmer.)

The festival is taking advantage of the release of Héléne Cattet and Bruno Forzani’s Let the Corpses Tan to showcase their entire body of work at this year’s festival. Their newest will screen alongside their two other features and all of their shorts; the filmmakers will also give a master class on Saturday. The film is one of many of this year’s selections that ends its festival run around this time; it joins acclaimed films like Sean Baker’s The Florida Project, Joachim Trier’s Thelma, Luca Guadagnino’s Call Me By Your Name, Janus Metz’s Borg / McEnroe, Fatih Akin’s In The Fade, Yorgos Lanthimos’s The Killing of a Sacred Deer, Andrey Zyvagintsev’s Loveless, Ruben Ostlund’s Palme d’Or-winning The Square and Todd Haynes’s Wonderstruck on the FNC slate. 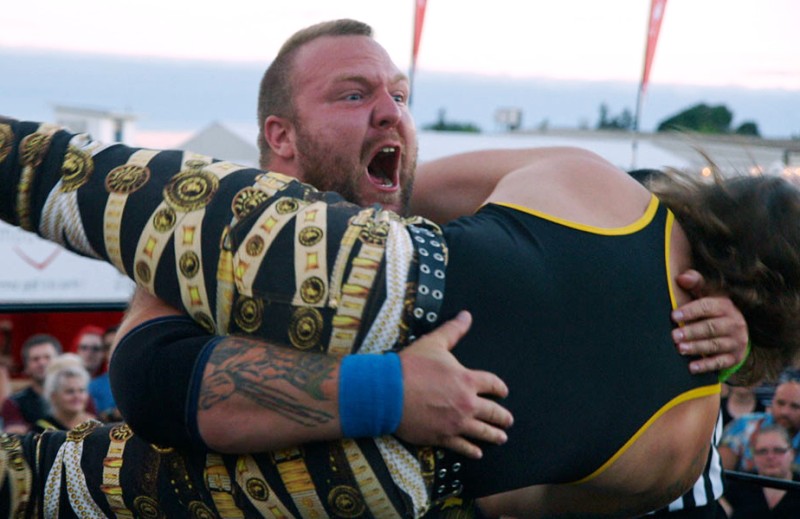 Robin Aubert’s Les affamés may not be the first zombie movie out of Québec, but it’s certainly the biggest one; Marc-André Grondin, Monia Chokri and Micheline Lanctôt star. Kim Nguyen’s Eye on Juliet stars Joe Cole as a drone operator and Lina El Arabi as the woman he falls for, thousands of miles away. Ta peau si lisse sees Denis Côté in the same mode as his previous documentary Bestiaire; this one revolves around male bodybuilders. (Côté is also this year’s Carte blanche, meaning he programmed a selection of related films also playing the festival.)

Luc Bourdon’s 2008 film La mémoire des anges is a one-of-a-kind collage of footage from NFB films of the ’50s and ’60s that draws a poetic, free-associative portrait of Montreal as captured by the film board. Ten years later, Bourdon follows up La mémoire des anges with La part du diable, which takes a similar approach using clips from the ’60s and ’70s. Claude Lanzmann is best known for his epic-length Holocaust documentary Shoah, but he has worked consistently since — his latest, Napalm, was covertly shot in North Korea (!).

Andrei Konchalovsky was an acclaimed arthouse director when he stepped into Hollywood and made shit like Tango & Cash. Now he’s back in his native Russia making acclaimed dramas like the Holocaust-set Paradise. Vanessa Redgrave makes a late-in-life directorial debut with Sea Sorrow, a documentary about the migrant crisis that’s very much in line with the veteran actress’s activism work.

Cory Bowles is probably best known for his appearances as an actor on Trailer Park Boys. He makes his directorial debut with Black Cop, a satirical thriller that tackles the topics of racial profiling and police violence. Canadian provocateur Bruce LaBruce went to Germany to shoot his latest, The Misandrists, which the FNC program guide describes as an “anarchist screed”! Bruno Dumont has shifted his style dramatically in the last few years, going from realistic drama to grotesque slapstick comedy. His latest is a musical featuring untrained singers that explores the early life of Joan of Arc; considering what Dumont has been doing lately, it’s almost certainly worth a look. I really liked Jamie M. Dagg’s debut River when I saw it at TIFF a few years back. Dagg is back with the rural noir Sweet Virginia, starring Christopher Abbott, Jon Bernthal, Rosemarie DeWitt and Imogen Poots.

A frequent apparition on the festival’s Temps O slate (devoted to genre and more “extreme” movies), Japanese director Kiyoshi Kurosawa returns with Before We Vanish, a sci-fi alien thriller that premiered at Cannes. I was a big fan of Kornél Mondruczo’s previous film, White God, and while reactions to his latest, Jupiter’s Moon, have been pretty split, it’s hard to not be tempted by the idea of a sci-fi thriller about a Serbian refugee who can levitate. Anton Yelchin had several films in the can before his untimely death last year, one of them being Gabe Klinger’s Porto, a Portuguese-set romance co-starring Lucie Lucas. 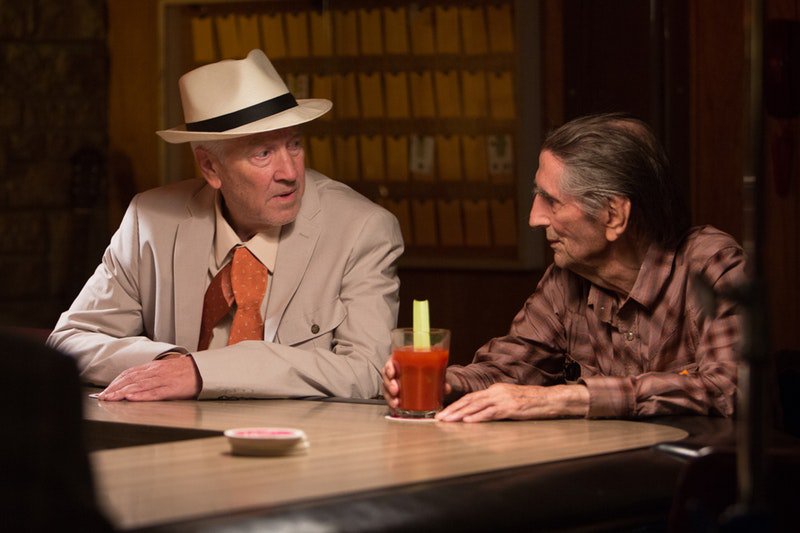 Lucky has proven to be Harry Dean Stanton’s swan song. Stanton offers a rare lead performance alongside Ron Livingston and David Lynch (!) in this debut from character actor John Carroll Lynch (The Drew Carey Show, Zodiac). Takeshi Kitano has made all kinds of movies in his years as a director, but these last few years he seems particularly invested in inscrutable Yakuza pistol operas. Case in point: Outrage Coda is the third of a series of increasingly complicated (and undeniably kinetic) films starring Kitano himself as the gangster at the centre of it all. Fellipe Gamarano Barbosa’s Gabriel and the Mountain mixes fiction and reality in telling the story of a young Brazilian man (an actual former schoolmate of Barbosa’s) who was found dead on a mountainside in Africa in 2009.

As always, the FNC also turns its eye towards retrospective screenings from a smattering of cult directors or genres. Honoured this year is Seijun Suzuki, the Japanese master of kaleidoscopic, spazzed-out gangster opuses and Andrzej Wajda, the veteran Polish filmmaker who passed away a year ago. The “theme” of the festival this year, so to speak, is the Western. The fest offers screenings of classic Spaghetti Westerns (including a brand-new restoration of Corbucci’s The Great Silence) as well as funkier variations on the genre like Kim Jee-won’s The Good, the Bad and the Weird. The program also ties in with a handful of new films playing the festival, including John Bock’s Hell’s Bells: A Western and Valeska Grisebach‘s Western. ■