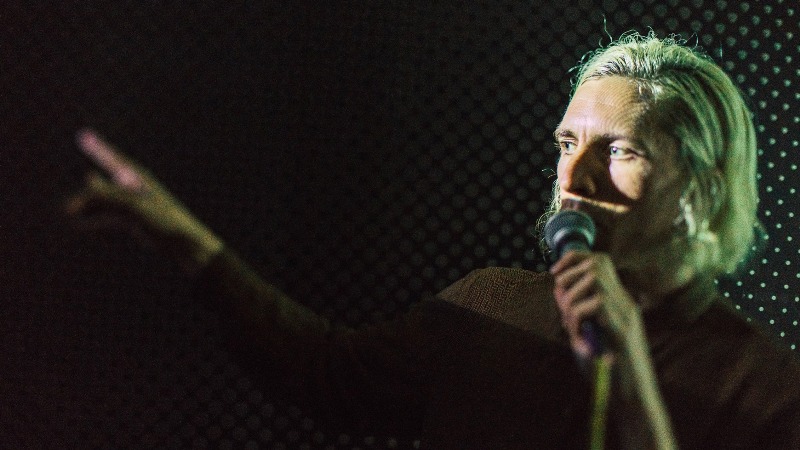 Montreal’s Così e Così (aka Vincent Ferrari) is really stepping into his own with his debut album Impermanence in the Time of Heavens. Ferrari, known for making twisted electronic music that pushes boundaries, dug into his archives to find inspiration, creating most of the album’s tracks using one decade-old sample as a starting point.

We spoke to Ferrari ahead of his upcoming album release show, discussing his creative process, co-founding No Exist and why he recorded a track in Montenegro.

Owen Maxwell: I know you started with some smaller releases on cassette and CD in the past — what made it feel like it was time for a full record?

Vincent Ferrari: There were four tapes in a series — that was all planned out. I made my CD next, and then after that I was working on this. Since I was dealing with the concept of time, I was trying to break it down. There was lots and lots of material, so I was unsure of how I was going to release it. Someone just wanted to release a 7″ and I had to turn it down because I decided I was working on a full album. I’m pretty lucky I have friends in the label because they’re making it a double record.

OM: What made you decide to leave your previous duo project to start Così e Così?

VF: Prior to this there was a project called Alpha Couple, where it was myself and my partner at the time. I played guitar and programming. I started Così e Così before we ended that project — I wanted to just do my solo stuff. I was definitely jaded about the guitar and didn’t want to use anything like that. I just wanted to focus on more singular performance aspects and wasn’t using any live instrumentation at all.

OM: I understand a lot of the samples on here are all pulled from what you’ve been doing over the years. How do you even manage to sort through it all when some go back to 2004?

VF: Back in 2004, I was playing around in some DAW program. I had no idea what I was doing so it was really weird house and techno, and I didn’t know how to make what I wanted to make. But it was very nice stuff, so I used a little bit from that material, and reworked them throughout this album. The majority of the songs on this album are built from this same source loop from 2004. There’s a couple more songs that come from a track I made in 2008, when I went on similar themes. It’s not so much a case of filing through thousands of different samples, but more going to tracks I made and deconstructing them and then recreating them.

OM: Did you feel that tweaking one loop differently across multiple tracks would hold the album together?

VF: Each track takes on a life of its own. I may have started with this loop, but it may not even be there at all. The spirit of it is there because I built from it. Let’s say I tweak this loop — so simple things like slow it down, change pitch, add effects, those kind of things. I build something on top of that energy, and then I have a song that you cut away pieces from like a sculpture, then I might take out parts of the original loop. On some songs, this occurs in the track and others, if you listen closely, it’s the exact same beat and it’s just pitches that make the difference.

OM: While you recorded most of the record in Manitoba, how did Eastern Europe recordings come about?

VF: Some of it would have been spontaneity. There’s the lyrics, programming and editing: It was written and recorded mostly in Montreal, but I recorded all the vocals  and fine-tuned the programming while I was in Manitoba. So there was a finished product when I was done in Manitoba. Then I left and I was touring all over Europe, still doing finishing touches on tour. While I was in Montenegro I decided I didn’t like the vocal take on one of these tracks — I was working on it there and I recorded in a hotel room. In Macedonia I rented a cabin on a lake, just like in Manitoba. There was one track that I never felt was finished so I just finished it there.

OM: Why did you decide to start No Exist and what’s been the most interesting side of it so far?

VF: I’d moved to Montreal in 2014. I was meeting new people and two of the people were Max Hoorn (Nothinge) and Catherine (Ylang Ylang) and they’ve been part of the Montreal music scene for a long time. Max and I started putting on a few events together, then we wanted to see other artists’ energy and support one another. Personally I wanted to create some new art pieces in a non-defined way. 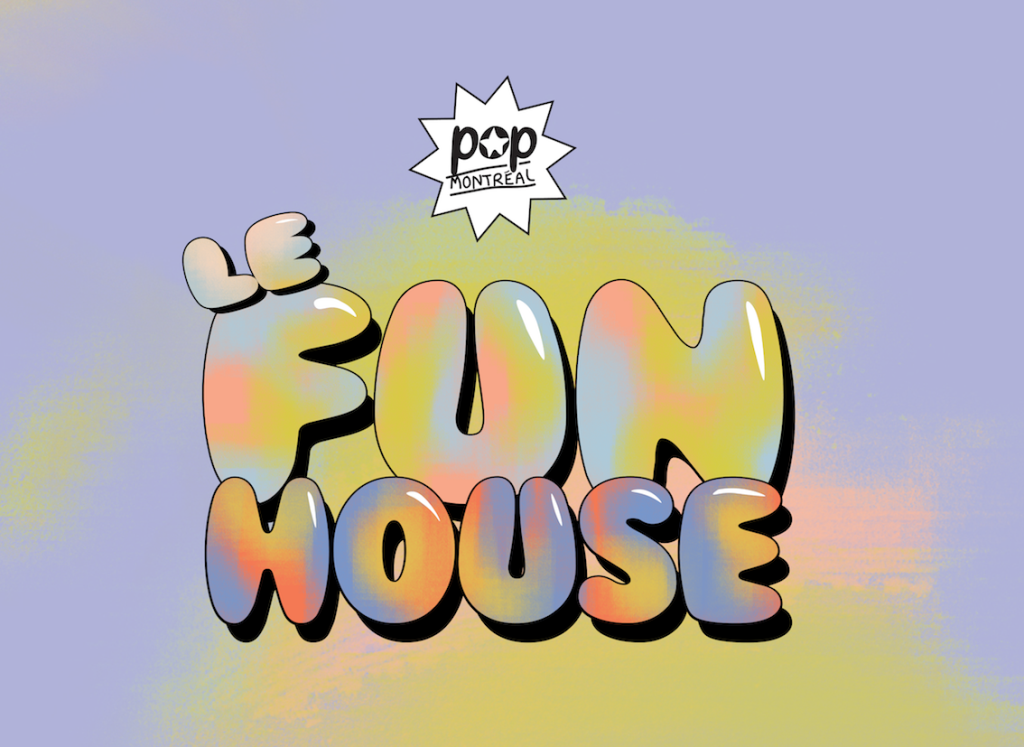