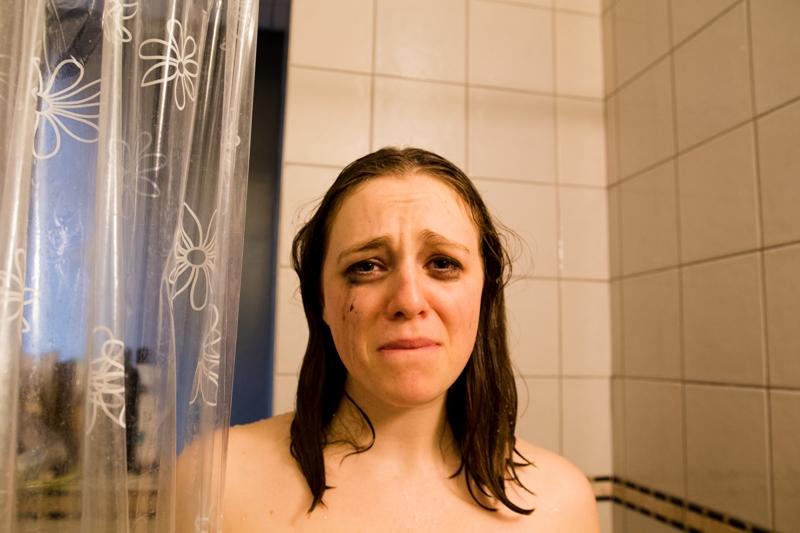 The Montreal Fringe Festival has been filling Plateau venues with independent, often edgy, sometimes experimental theatre, comedy, dance, music and other types of performance art since May 29. Read on for our second batch of reviews of recurring shows that you can catch this weekend and next week:

Floundering after a break-up and with her confidence at rock bottom, Caterina Incisa has three months to fall in love with herself. It’s a self-imposed goal, so she starts by modelling for an elderly drawing class. Maybe by standing naked in front of strangers, she’ll learn to appreciate her body. We follow our mascara-smudged heroine along to therapist appointments, through life coaching and the world of edgy self-help books (her dad keeps mailing them to her). While Caterina struggles to find her footing amidst grief and depression, I started to fall for her, and the script’s delicious imagery. (Her vagina: “a fleshy window into my tortured soul.”) I saw this show precisely two days after my last cry, and I found it to be a warm, droll and sometimes chilling look at building your confidence. (Sarah Deshaies) At Studio Jean-Valcourt du Conservatoire (4750 Henri-Julien) June 14 (8:15 p.m.), 17 (1 p.m.) and 18 (6:15 p.m.), $10/$8 students

If you’ve been paying attention to Montreal’s homegrown comedy scene, you’ll already know Crazy Bitch writer and performer Ellie MacDonald and director Emma Wilkie, but you’ll get to know MacDonald in a whole new way in the personal and empowering solo performance Crazy Bitch. Bookended by scene-setting video clips, MacDonald’s story recounts her teenage years in Halifax and how she went from being a young, married (and hot) mom to becoming the sort of selfish bitch that puts her own needs first. MacDonald has a natural stage presence, keeping things light even when her subject matter gets dark, and her quick sense of humour was on full display during interactions with the audience. She not only keeps the crowd laughing with her wry delivery of anecdotes about family and dating life, but insightfully examines the flawed social norms that prevent us from being satisfied in our relationships. By the end, 45 minutes didn’t seem like enough time for everything this crazy bitch had to say. (Lisa Sproull) At the Wiggle Room (3874 St-Laurent) on June 15 (7 p.m.), 16 (11 p.m.), 17 (9 p.m.) and 18 (7 p.m.), $10 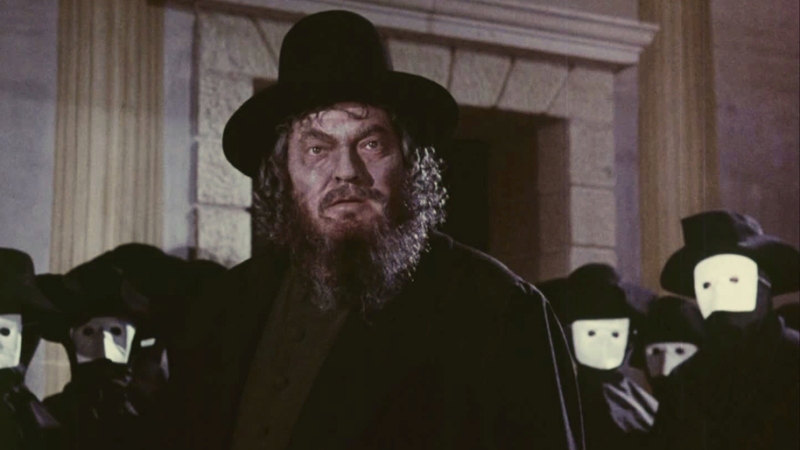 Orson Welles had Citizen Kane, The War of the Worlds and Voodoo Macbeth under his belt before he turned 30, but there was one project that eluded him nearly his whole life: Shakespeare’s The Merchant of Venice. The Shylock Project is a Syracuse, New York theatre company created to perform Orson Welles/Shylock, a “docu-fantasy radio play” that explores Welles’s (mostly true) drive to conquer one of the Bard’s most ambiguous anti-heroes. Through five acts, we meet three Orsons (including playwright Matt Chiorini) at different stages of his life: reading the canon as a kid, bluffing his way into theatre gigs and going into debt and despair trying one final time to his realize his vision. A fast-paced, well-told story that will delight history nerds and anyone who loves a scrappy egomaniacal genius. (SD) At Black Theatre Workshop (3680 Jeanne-Mance) on June 14 (9:30 p.m.), 15 (11 p.m.), 18 (5 p.m.), $10/$8 students 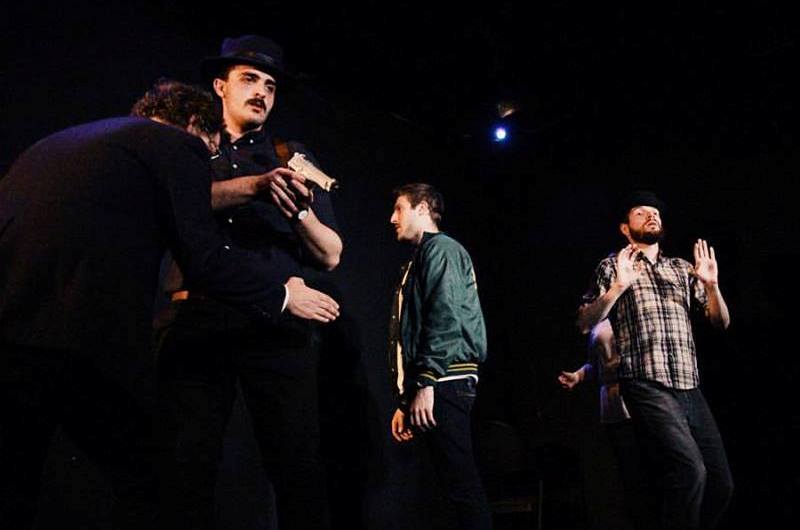 One of this year’s hottest Fringe tickets is turning out to be Little Toe Entertainment’s improvised buddy cop comedy Precinct: An Improvised Cop Story, and if you manage to get a ticket it’ll be easy to see why — if you can still see through the tears of laughter that will be streaming down your face. Set in the crime-addled neighbourhood of the Plateau Mont-Royal, Jason Grimmer’s hilariously gruff captain has his hands full trying to get partners played by Andy Assaf and Dimitri Kyres to set aside their differences and solve the case, with the rest of the cast filled out by a rotation of guest stars that change for every show. Employing all the right cop-drama tropes (like the tense partnership between the newly paired team of cocky young cop and wiser, sadder older cop) plus action-packed scenes of extraordinary feats of physical comedy (a category among which Grimmer’s larger-than-life yelling must be counted), this energetic performance had the sold-out audience absolutely roaring from the first moments to the last. Get your tickets early for this one! (LS) At Montreal Improv, Theatre B (3713 St-Laurent #202) on June 14 (11:15 p.m.), 16 (6:15 p.m.), 17 (9:45 p.m.) and 18 (3:45 p.m.), $10/$8 students

I wasn’t quite sure what to expect when I sat down at the MainLine Theatre to see Saskatoon’s Scantily Glad Theatre’s production of SCUM: A Manifesto — after all, there aren’t many feminist texts more controversial than Valerie Solanas’s 1967 booklet. In the work (which I owned a copy of until I bunz-traded it for a pair of cute cowboy boots — oh, Montreal!), Solanas advocates for women to liberate themselves by overthrowing the government and eliminating the male sex—apparently starting with Andy Warhol, who Solanas famously shot in 1968. I was happily most impressed with the play and its young pair of performers (Caitlin Zacharias and S.E. Grummett), who jump back and forth between 1967 where they play Warhol and Solanas, to the present day where they portray a pair of college roommates with developing (and diverging) ideas on feminism influenced by Solanas’s work. The script — peppered with passages from the manifesto — is delivered with expert timing and energy, balancing the characters’ passions, frustrations and fluctuations of confidence with empathy and comedic flair. Shining a light on the still-fraught relationships between the sexes is always a relevant pastime, and this tightly produced dark comedy will make individuals of every gender laugh as much as it makes them squirm. At the MainLine Theatre (3997 St-Laurent) on June 14 (9 p.m.), 16 (4:15 p.m.) and 18 (8:15 p.m.), $10/$8 students