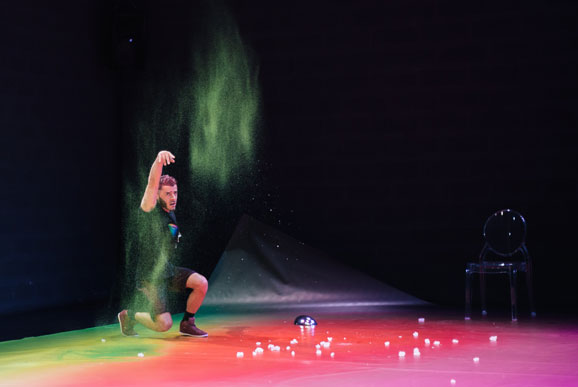 The 33rd annual Vues d’Afrique film festival begins with an invitation-only screening of Ahmed El Maanouni’s La Main de Fadma, a family drama set between Marrakech and France. Check out the complete programming for the film festival, which runs through April 23 at Cinémathèque québécoise, and features a focus on movies from Morocco (including tonight’s opening). 355 Maisonneuve W., 6 p.m., $10

Thinking man’s rock goddess PJ Harvey headlines in Montreal for the first time since 1995, playing Metropolis tonight and tomorrow. Note that tomorrow’s show is long sold out but there are still available tonight. 59 Ste-Catherine E., 8:30 p.m., $73

The Montreal chef on why boycotting lobster at his restaurant was a no-brainer.

“To threaten my life is totally unacceptable.”