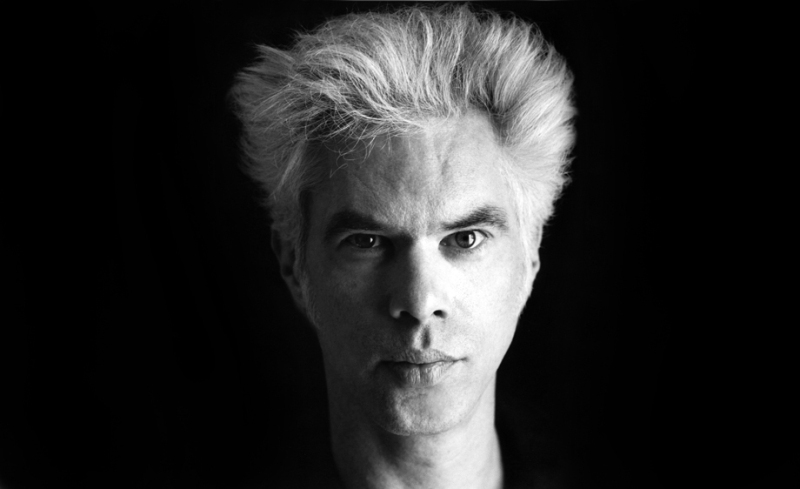 Jim Jarmusch’s films are anything but old-fashioned. It seems a minor miracle, though, that they continue to exist in a media landscape obsessed with the epic, the immediate, the disposable and the quick-paced. A Jim Jarmusch film, by and large, is an exploration of the placid — a celebration of the deliberate. His newest film, Paterson, is one of the clearest examples of that in his filmography.

Adam Driver stars as Paterson, a bus driver and amateur poet living in the town of Paterson, New Jersey. Every day he drives the same path, listening to snatches of conversations that his passengers are having. Every day he returns home to walk his dog. His wife Laura (Golshifteh Farahani), in a sort of reverse image of Paterson, entertains a new hobby/passion/obsession daily. At the end of the walk, he stops in for a beer at a local watering hole, then he does it all over again, writing poetry in the gaps between routine. Jarmusch devotes the film to a full week in the life of Paterson, a life based on routine with minor, unforeseen variations each time.

Paterson is shaped by poetry in much the same way as some of his previous films have been shaped by music. “Music is certainly very important to me,” he says. “Films are also much closer to music than painting, say, or reading a novel because they pass in front of you with their own time, so they’re related, for sure. This I see as a film with a kind of poetic structure, more so than musical. The seven days of the week are like stanzas in a poem. Each day is different from the next, but there are repetitions within, of course, of tiny details… These kinds of patterns that he has, that are helpful to him so that he can float and think and be a poet as well. They’re all kind of related and important to me.”

“I like poetry, I like poets,” he continues. “I’ve loved poets since I was a teenager. I realized that poets weren’t in it for the money, they were very rebellious, they were brave, they were sensitive, and so for me they were kind of like rock stars. I still remember reading Baudelaire when I was a teenager and discovering Arthur Rimbaud, teenage genius, who stopped writing when he was 19 and revolutionized what poetry even is. Dante — people don’t realize, they think Dante was some kind of high art literary guy, you know? Dante was like the Wu-Tang Clan! Dante wrote in vernacular; he wrote in what people were speaking on the street, which no one did in literature in Italian before him. People were like, ‘What is this vulgar use of common language?’ and he made it into the most exquisite poetry.” 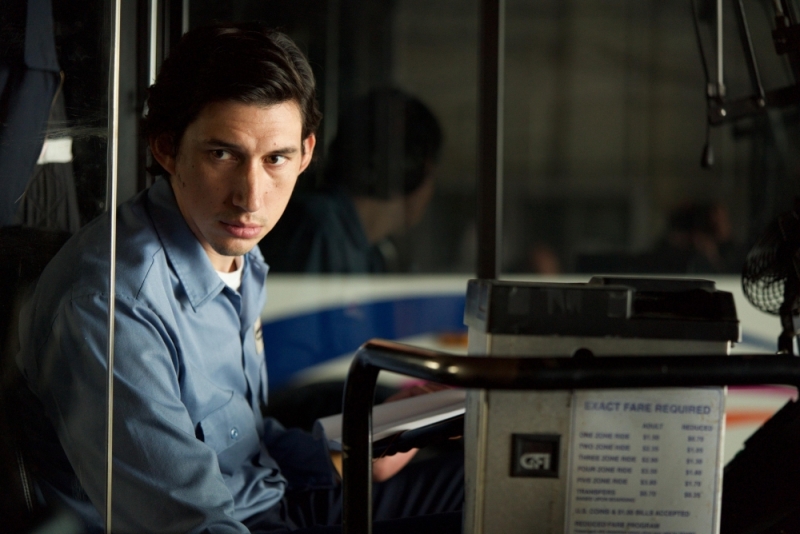 “Why a bus driver?” says Jarmusch. “I wanted the character to have a kind of working class job and be an artist or a poet and I love the idea of a bus driver crossing the city and receiving images and bits of conversation. Many poets have to have other jobs. William Carlos Williams was a pediatrician — he delivered over 2,000 babies. Wallace Stevens worked for a big insurance company. When he won an award as a poet, one of his colleagues said, ‘Wait a minute — Wally writes poetry?’ (…) So bus driver seemed like a beautiful way to float him through the city. ”

“I think it’s mysterious,” says Jarmusch, when asked why this project that he’s kept on the backburner for over two decades is finally coming to fruition now. “I think things just happen when they’re supposed to and you don’t actually know why. I wrote the script of Paterson before I made Only Lovers Left Alive, which had been a script I’d worked on over some years. I also started Gimme Danger before I wrote Paterson. When I finished Only Lovers Left Alive, I had the script for Paterson and I thought ‘Okay, now is its time.’ They tell me more than I tell them — it’s hard to explain. I’m not very good at preparing myself. My favourite plan is having no plan, so I’m not very good at establishing what I’m gonna do next.”

While it could certainly be argued that all of Jarmusch’s films have their own languid pacing, it does seem that his later films are moving towards an even more relaxed rhythm. “I don’t know,” says Jarmusch. “Certain people talk in a certain rhythm — I talk kinda slow, maybe that’s my rhythm. It just comes to me that way. When making a film, I’m definitely not conscious of what kind of rhythm it warrants. It just has it. I don’t really think about it so much. I know that if you have a lot of children, they have similar genetic material but they’re all different people. My films are different, but they have similar genetic material, of course. You don’t design which material your child is gonna get — it’s mysterious, you know? I’m adamantly not analytical, because whatever strength I have is based on intuition, not thinking through too much about why or what. I feel like that would diminish my strength.

“Adam Driver’s very interesting; he will not see a film that he’s in. He has not seen Paterson — he will never see Paterson. Adam Driver’s worst nightmare would be to see himself act out the meaning of a scene. He would commit hara-kiri. He knows what he wants to do. His gift is a reactive one, so to look at how he walked or moved, that would be a nightmare. For me, my gift is intuition.” ■