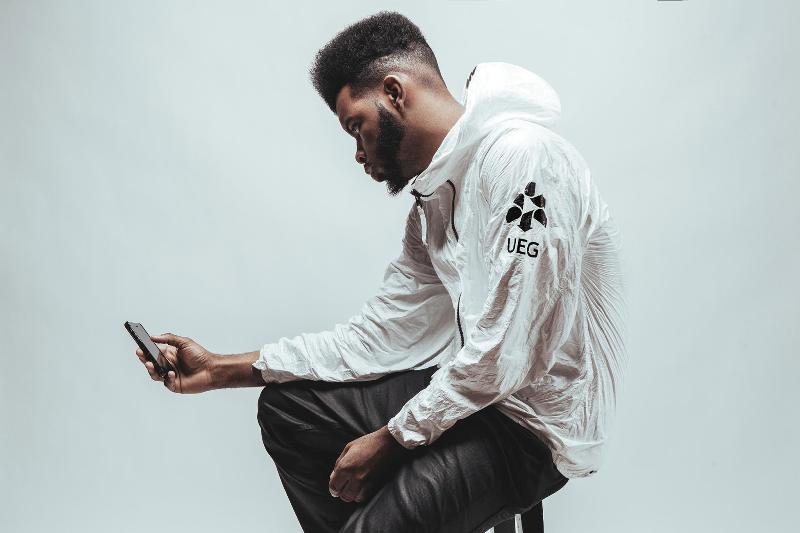 As written up in Johnson Cummins’ column Hammer of the Mods, promoters MXQC (Montreal by Quebec) are staging a mini-festival this weekend, and tonight they team up with POP Montreal to showcase some new-ish faces on the local scene: Helena Deland and Tess Roby. Le Cactus Restaurant-Bar (4461 St-Denis), 9 p.m., $10

For more concert recommendations (tonight and into next week, including a St. Patrick’s weekend punk fest), see this week’s edition of Hammer of the Mods.