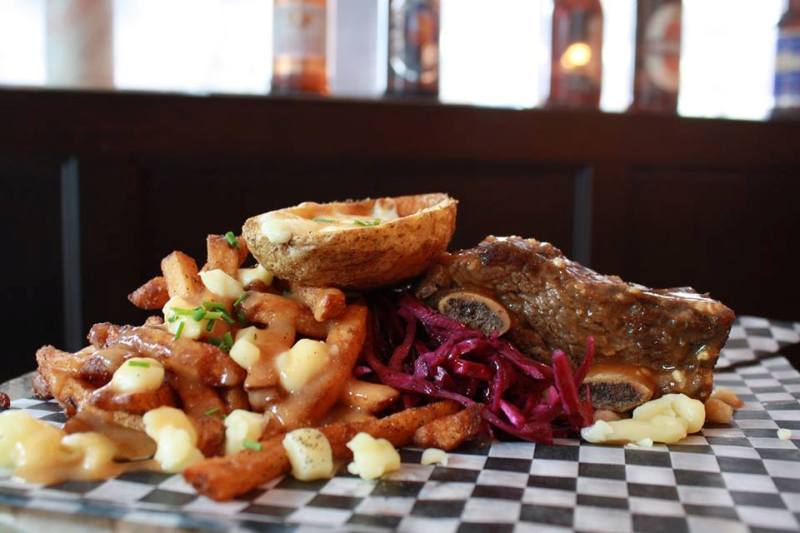 La Poutine Week continues until Tuesday, Feb. 7, giving Montrealers (and folks in Toronto, Quebec City and les régions, where the festival is happening concurrently) a chance to sample somel of the custom poutines at dozens of participating restaurants and vote for their faves. Get the details here.

A memorial will be held for late Montreal musician Alexandra Olsen known for her solo project Alex Ookpik and former band Marlowe. The “celebration of life” will feature live performances by some of her friends and former colleagues as well as the launch for her album Megafauna, the first of several posthumous releases to come. Loyola Inter-faith Chapel (7141 Sherbrooke W.), 1:30–5:30 p.m.

Check out the vernissage for Tomorrow People, an exhibition by Mohawk new media artist Skawennati featuring digital movies called machinimas that take a futuristic, feminist sci-fi look at the Iroquois creation story, among a collection of new virtual and physical artworks. See more about Skawennati (and a sample of her art) here. 4001 Berri, #300, 5–7 p.m., free

For concert recommendations (including the Taverne Tour, having its final night tonight), see Hammer of the Mods.