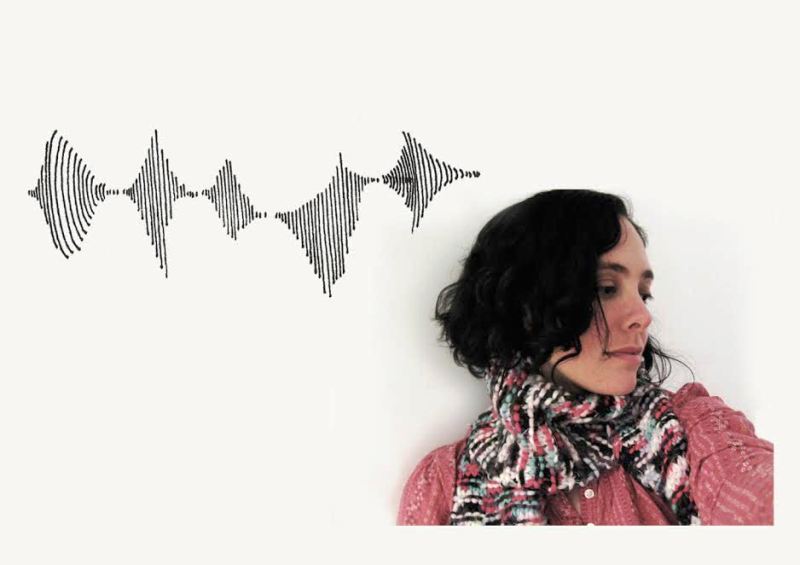 Singer, songwriter and musician Alexandra Olsen — whose band Marlowe graced the local scene from 1996 to 2004 — produced hours of solo material during the decade prior to her passing from breast cancer at the age of 40 on Nov. 24, 2016 (the very same day as the death of one of her musical heroes, Pauline Oliveros, incidentally). While the majority of this music is unreleased, the few dozen of songs she shared on Soundcloud under the alias Alex Ookpik attracted nearly 5,000 followers since 2011.

This month, the first of several posthumous albums will be launched at a memorial event featuring performances by some of her friends and former colleagues. Proceeds from the sale of the album (titled Megafauna) will be donated to the Alexandra Olsen Memorial Award for female electroacoustic composers at Concordia.

I spoke to Olsen’s brother Christian (also a musician and composer), who has spent much of the past two months exploring the music on her computers, getting the first, completed album mastered and preparing its independent release.

Lorraine Carpenter: How would you describe Alex’s sound and her process over these past few years?

Christian Olsen: She described it as avant pop music — it’s fairly spacey, bluesey, bossa nova-esque. She was kind of a blues singer, to be honest.

Most people in her situation would’ve been living in a care facility or at their mother’s, but she was so stoic and independent that she wanted to be in her own apartment and take care of herself for the entire six years, up until the last two weeks before she died. That included having a quiet, peaceful space to work on music, which was her favourite thing in the world, and extremely therapeutic.

When she was in more limited capacities in the last three years and she wasn’t able to sit at her desk, she switched to working on an iPad and getting her studio adapted so she could continue working on music on her sofa.

She really wanted to do it on her own time, in her own way. She finished two or three full albums, and she played everything: vibes, glock, analogue synth, singing, recording, producing, mixing.

Her music will live on, and that’s a beautiful thing. ■