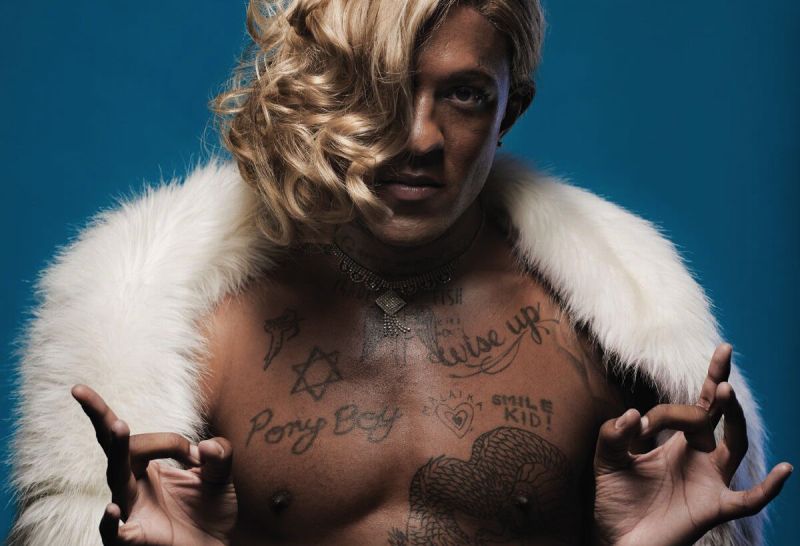 Pick up a last minute Valentine’s gift for your sweetie (or yourself) at Pony’s two-day studio sale in Old Montreal, where you’ll find the illustrator’s cheeky sweatshirts, accessories, pins, prints and other fun stuff. 112 McGill, #3A, 11 a.m.–6 p.m., free entry

As part of Black History Month, Cinema Politica has teamed up with a number of LGBTQ/POC student organizations and festivals to screen a pair of American documentary features (both on the short side): The Same Difference, Nneka Onuorah’s 2015 film about conflicts between butches and femmes in the black lesbian community (Onuorah will be present for a talk between films), as well as Dee Rees’s 2011 coming-out profile Pariah. Concordia Hall Building (1455 de Maisonneuve W., 7–11 p.m.), $5–$10 suggested donation

Drawn & Quarterly hosts a book launch for the English-language translation of Montreal author Martine Delvaux’s 2016 love-gone-wrong novel The Last Bullet Is for You, a nominee for the Governor General’s Award. Delvaux and translator David Homel will be joined by host (and poet) Katia Grubisic for a bilingual conversation. 211 Bernard W., 7 p.m., free

U.S. rapper, poet and activist Mykki Blanco — who’s made news in recent weeks for getting a “Fuck Trump” tattoo and for telling off a store clerk who was chastising him for “playing in the dresses” — plays Montreal tonight with opener Cakes da Killa. Théâtre Fairmount (5240 Parc), 9 p.m., $20