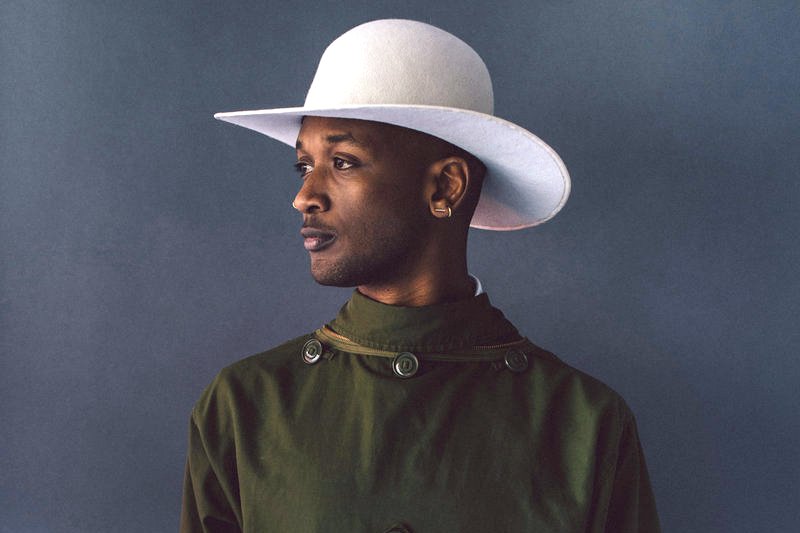 Centre des femmes solidaires et engagées are marking a solemn occasion — the 27th anniversary of the Polytechnique massacre (and the national day for action on violence against women, established to commemorate the event) — with a silent candlelit march on Fleury. Note that the march is also a vigil for missing and murdered aboriginal women. Leaving 1586 Fleury #100, arriving at Parc Ahuntsic, 6–8 p.m.