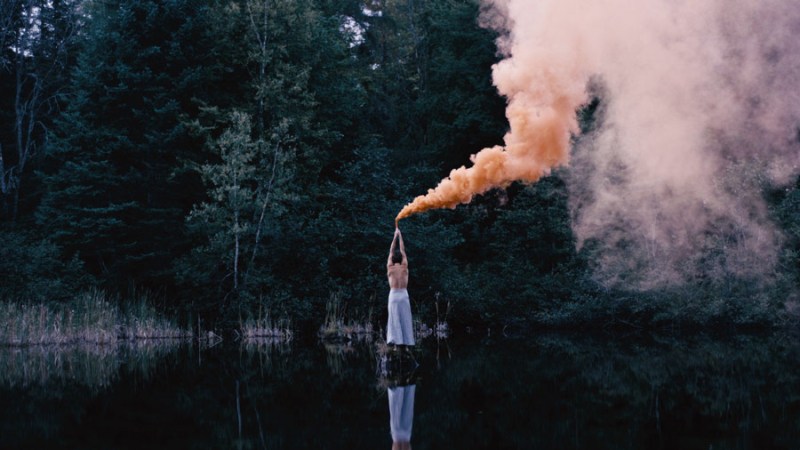 The sixth edition of the Mundial world music festival begins tonight and runs through Friday, showcasing bands and solo artists from around the world, and a few from right here in Montreal. See some highlights and more information about the festival (including the opening night act Coreyah, making their North American debut at Lion d’Or tonight) here.

Check out a one-night only dance performance from Quebec City-based choreographer and multidisciplinary visual artist Alan Lake at this evening’s Cultural Tuesday at Griffintown’s Arsenal gallery. The adaptation of Lake’s work Les caveaux will be preceded by a screening of the film Ravages, winner of the 2016 Best Director award at San Francisco’s Dance Film Festival. 2020 William, 6–9 p.m., free

The Phi Centre screens Paul Verhoeven’s Elle, a film starring Isabelle Huppert that was followed by controversy during its run on the festival circuit this year. See our review from TIFF here. 407 St-Pierre, 7:30 p.m., $11.75/$9.50

See our reviews of four films screening at RIDM tonight and throughout the week here.