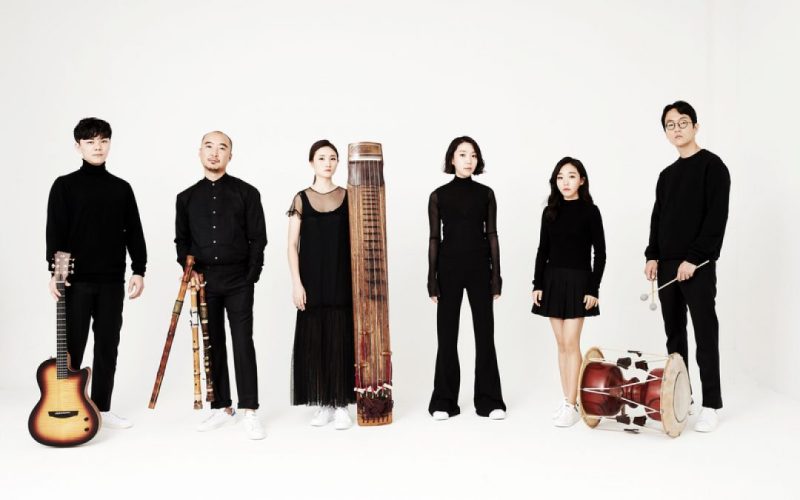 Mundial Montreal, a music festival run by the same company behind the concurrent M for Montreal, has come a long way in five years. The 2015 edition saw a move to more international programming, representing the full breadth of “world music,” while this year the festival is expanding to more venues, with more delegates in attendance — roughly 300 world music specialists, festival programmers, arts presenters, concert hall reps, agents, managers, music supervisors and other “talent buyers” will be attending this week’s showcases, from Nov. 15-18.

“The international artists all invest a great deal in coming to Canada as a way of breaking into North America,” says Mundial’s artistic director Derek Andrews, emphasizing the festival’s mandate to help get these acts on the road. “We’re really into seeing people use the showcase as a springboard to advance their careers and tour Canada and the U.S. and Europe.”

Among the acts in the 2016 line-up that Andrews is particularly excited about is a booking that took two years (and a trip to Korea) to lock down: Coreyah. “This will be their first appearance in North America,” he says. “It’s a fusion of traditional shamanistic Korean music and culture with a sort of folk-pop Beatle-esque sound. It’s completely original and fresh, and I think it has the potential to tour North America.”

Another proud “get” for Mundial is more of a “get back.” Ellika, Solo and Rafael —a Swedish folk artist, Senegalese griot and Mexican drummer — had to cancel their festival show last year due to one of them coming down with tuberculosis (!), but are back on board for 2016.

On the local front, Andrews is pleased to have (Ghislain) Poirier’s Migration Soundsystem, with Boogat and Sonido Pesao on the same bill, as well as Niyaz. 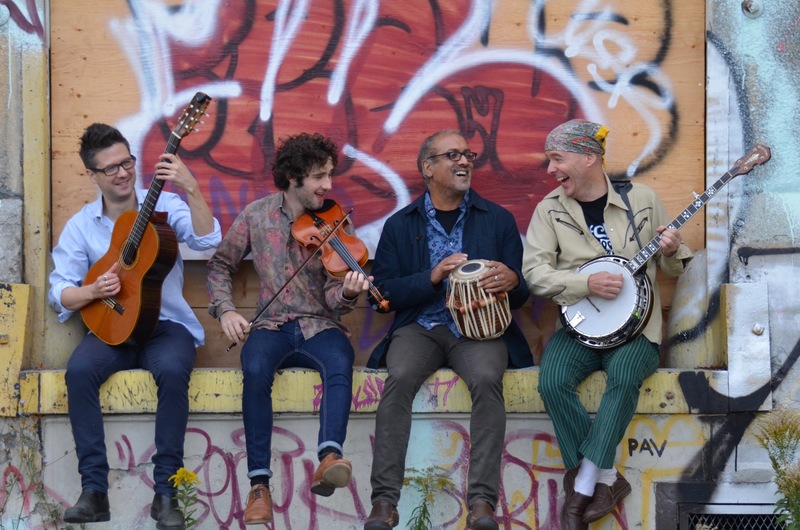 Probably first among Andrews’ festival highlights is Toronto’s Zuze, one of his favourite bands right now. “It’s instrumental Persian Afrobeat fusion. The band is brand new — they’ve not played Montreal before — and they’re so fresh. It’s a sound that really reflects that there is still a lot of life in the concept of world music.”

One of the festival’s programming streams is perhaps a departure from “world music,” as it were: native music, represented by a continuing Mundial project called Aboriginal Sounds.

“Because it’s continuing, it’s starting to have some strength and resonance, even more so now in what many of us refer to as a post-Truth and Reconciliation era,” Andrews explains. “(Non-native Canadians) are becoming more aware of First Nations culture and building bridges that have needed to be built. There are a couple of things going on (at Mundial) this year that we’re very happy with.”

An underlying theme of the festival this year is one that will be very familiar to those who pay attention to Canadian politics and world news (and anyone who has family in Europe and the Middle East).

“We’ve invited an American woman from Amsterdam who’s been working on a project called Musicians Without Borders to be our keynote, and that has been triggered by what’s going on in the world with immigration conflict and refugee realities. She’s using music as a way to develop conflict resolution and create harmony in communities, and that’s something we’re interested in that doesn’t have a pure music business outcome but is related to what Mundial is all about.” ■