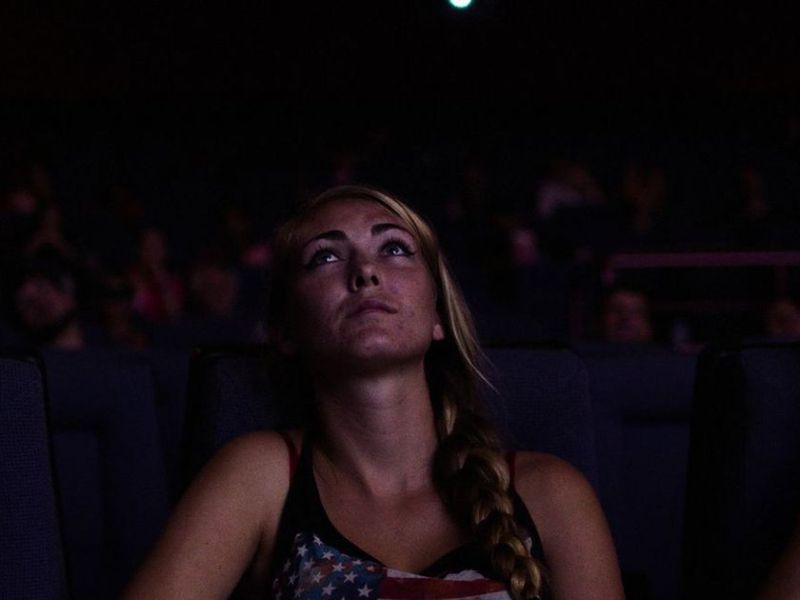 It’s a bit of a stretch to call Tim Sutton’s Dark Night a documentary in the traditional sense. Although it uses real events as a base, it’s a total recreation rather than a film capturing the “truth” as it happens. It certainly raises some questions on what exactly a documentary can be, as it exists somewhere between a traditional narrative, an elliptical documentary and a moving photo essay. Using the Colorado movie theatre shootings as a jumping point, Sutton explores the life of a handful of Floridians who eventually become, tangentially or not, connected with a similar killing spree.

Though it has some surface-level similarities with something like Crash or even Elephant, Dark Night’s form is a lot less narratively driven and elliptical. It’s a series of formless but thematically linked vignettes featuring mostly non-professional actors, powered by a plaintive score by Montreal native Maica Armata (who also appears in a small role). I guess the closest thing I can compare it to is something like Larry Clark’s Tulsa photo book, somewhere between a narrative feature and a tone poem — mostly devoid of dialogue, fond of recurring imagery and of the banality of routine. It’s not what I’d call an easy film (and likely to confuse more than a few people with more rigid ideas of what a documentary can be) but certainly a rewarding one.

Aim for the Roses 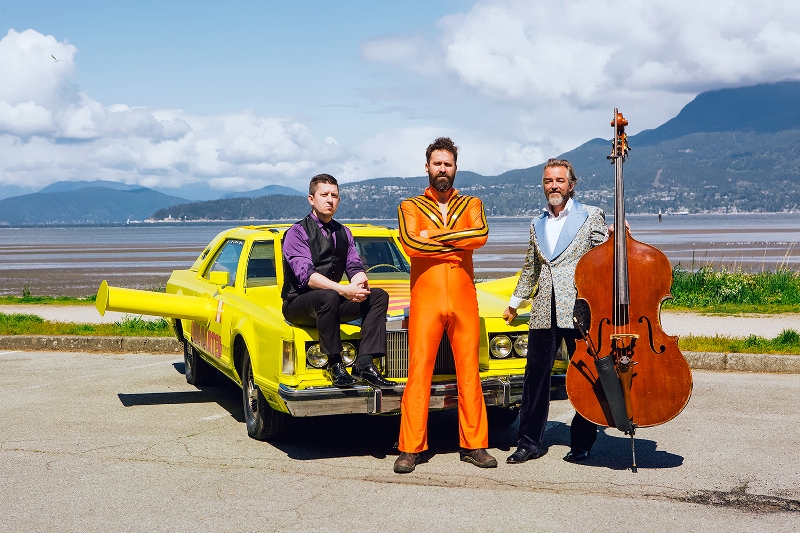 This one is going to take a bit of explaining. In the mid- ’70s, Montreal-born stuntman/daredevil Ken Carter attempted to cross the St. Lawrence by jumping a rocket-powered car off a ramp in Ontario, planning to land on a small island in New York State. That in itself would be enough fodder for a documentary — and it was.

Aim for the Roses isn’t specifically about Carter, though. It’s also about Vancouver-based musician Mark Haney’s attempt to tell the story of Carter’s big jump in a conceptual album based around melodies composed on the double bass. Obsessed with Carter’s story, Haney worked tirelessly for years in order to transform transcripts of Carter and newspaper ads into tunes and melodies, eventually producing an album that’s halfway between experimental art rock and book on tape.

John Bolton approaches the topic playfully, alternating between archival footage of Carter, interviews with Haney and his collaborators and elaborate stagings of various album cuts, with actors performing the spoken word sequences and Haney plugging away at the music in the background. There are so many meta-levels of risky, weird ideas here that Bolton couldn’t have been faulted for taking it too far, but in fact Aim for the Roses is both thorough and surprisingly compelling — even when it doubles down on its thoroughly bizarre topic.