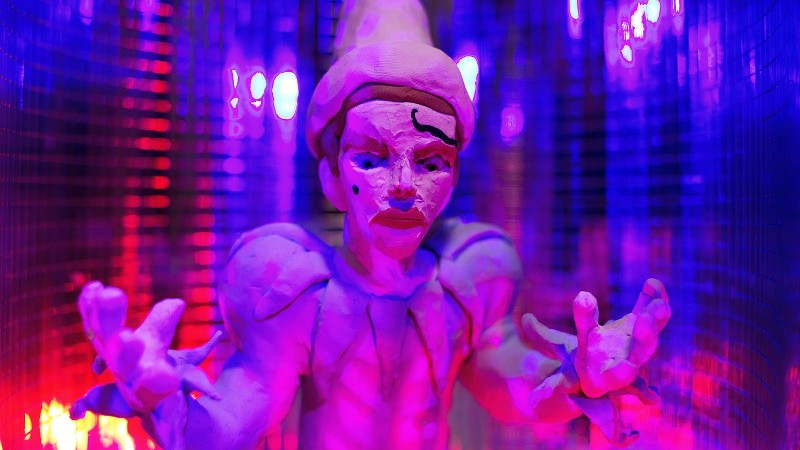 Join Mondo Quebec for Weirdo 2, a screening of Halloween-ready animated shorts at Belgian-style Rosemont pub Brouhaha, including gems like Arts & Crafts Spectacular #3, an artistic rendition of the trippy nightmares of Andy Warhol and his shooter following the pop artist’s attempted assassination in 1968. 5860 de Lorimier, 7:30 p.m., free

If the cooler temperatures hadn’t convinced you that winter’s nearly here, maybe tonight’s opening home game of the Montreal Canadiens vs. the Pittsburgh Penguins (and heartbreakingly, our first home game without P. K. Subban in the lineup since his 2010 rookie season) will. If you don’t catch the game live, you can watch it at pretty much any hockey-respecting bar across the island. Bell Centre (1909 Avenue des Canadiens), 7:30 p.m., $58–$763

Documentary festival RIDM (which is coming up next month) is screening the 2006 documentary Scott Walker: 30th Century Man, about the American pop singer of the 1960s turned eccentric experimental musician (from the ’90s on). Bar le Ritz PDB (179 Jean-Talon W.), 8 p.m., $5 suggested