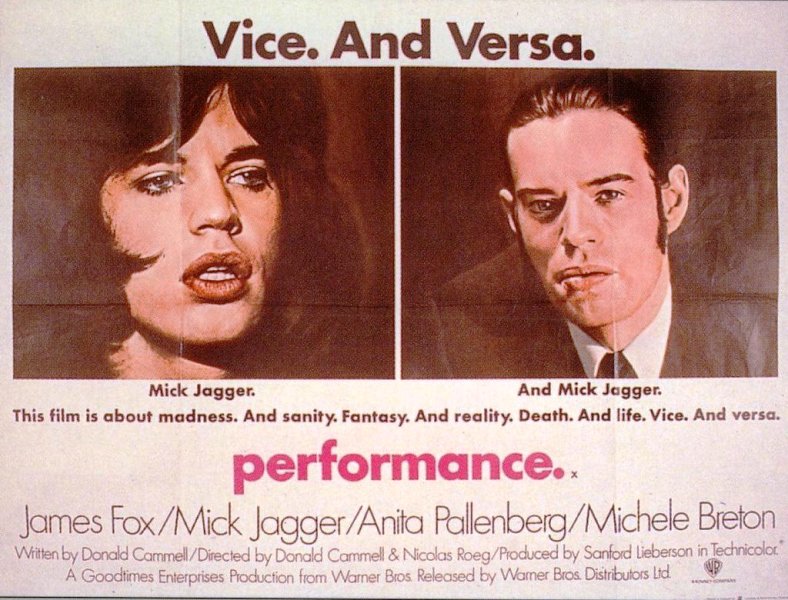 Brooklyn-based producer Jeremy Malvin makes delish synthscapes as Chrome Sparks, a solo project that expands to a three-piece live. Tonight he plays le Fairmount with opener Roland Tings — make sure to get in early for his set, and be ready to dance on a Monday. 5240 Parc, 7–11 p.m., $15

A new production, My Name Is Asher Lev, began yesterday at the Segal Centre. Written by Aaron Posner (who adapted the novel by Chaim Potok) and directed by Steven Schipper, the play tells the tale of a young man whose “mystifying” artistic talent doesn’t sit well with his family and religious community. 5170 Côte-Ste-Catherine, 8 p.m., $45–$60