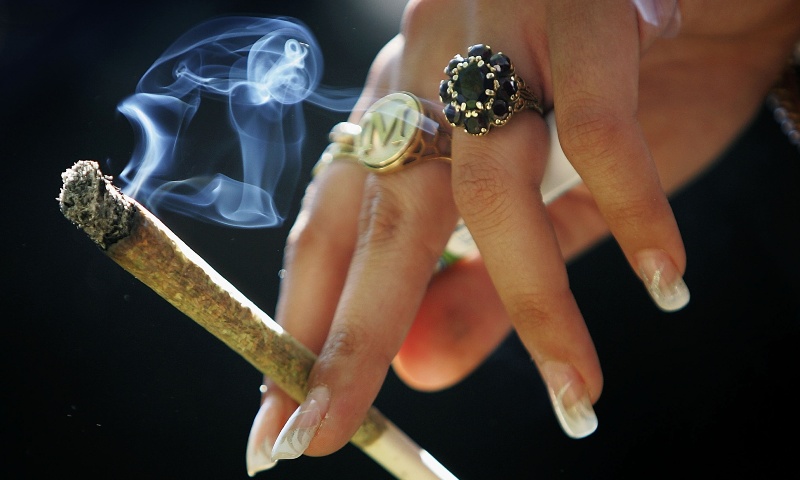 Conservative Party leader Rona Ambrose says Canadians are confused about current marijuana laws now that Justin Trudeau is in power after campaigning in favour of the legalization of cannabis use.

No laws have changed yet, but on CTV’s Power Play Wednesday, Ambrose said “everyone thinks it’s legal because Justin Trudeau has been elected and he’s for legalizing pot.”

I haven’t seen any polls suggesting “everyone” thinks it’s legal to light up a doobie while waiting for the bus, but Ambrose is right in suggesting that there is a widespread expectation that — because the Liberals plan on making it legal — police have/will/should stop enforcing current criminal laws on the simple possession or consumption of pot.

But it shouldn’t be.

Even Ambrose — who as the Conservative health minister was vehemently opposed to the decriminalization of marijuana use — is now smoking from a different pipe, saying her party is still opposed to legalization but would consider supporting removal of simple possession from the criminal code.

So what the hell are the Trudeau Liberals waiting for?

Former Toronto police chief Bill Blair, the Liberal MP charged with piloting the pot portfolio, says current criminal laws should be enforced while the government explores the myriad questions raised by legalization. “We are going to take the time to do it right. This is a complex issue,” Blair told reporters. “In order to get this right, the government is undertaking a number of initial steps.”

Like, telling police that they should use discretion in their enforcement of a law that could soon be defunct?

Nope. The Libs are creating a Task Force.

Yep, they’re going to consult the hell out of our pot practices, creating a massive federal-provincial-territorial Joint Task Force that will hear from experts in pot-related addiction, health and safety issues.

And while the Liberals are rolling their giant Joint Task Force in anticipation of new legislation that is likely years away, police forces across the country are being told to continue applying our anachronistic pot laws.

It’s not hard to find legal experts who will tell you that police don’t have the discretion to decide which laws to enforce, but we all know that’s a steaming pile of poop. If cops indiscriminately arrested and ticketed everyone for even minor infractions, the justice system would collapse. Policing is a finite resource and cops are expected to use their time wisely.

Enforcing marijuana possession laws and tying up the courts with criminal prosecutions is not a wise use of a scarce resource. As the old saw goes, police should be out “arresting people for real crimes” rather than taking some Tam-Tam tambourine artist back to the station because they found five joints in his fanny pack.

It’s easy to find evidence that marijuana laws are already applied unevenly across the country. According to Statistics Canada, in 2014 there was an arrest for marijuana possession every nine minutes in this country. Residents of Kelowna, B.C., however, were three times more likely to be be arrested per capita than the Canadian average, while someone from Kingston, ON, was five times less likely than the average to get popped for pot possession.

While the Canadian average was 79 arrests per 100,000 population, the Quebec cities of Gatineau (188) and Sherbrooke (163) ranked second and third in the StatsCan survey of major cities, after first-place Kelowna (251). Meanwhile, Montreal pot arrests were slightly lower than the national average and Quebec City was slightly above.

Obviously, then, police forces across the country already use widely varying degrees of discretion in applying the law. To pretend they have no choice, as Blair is indicating, isn’t just a lie, it’s a complete cop-out.

Now that even the Tories are on board for decriminalization, however, the Liberals shouldn’t even be leaving police discretion in play. As NDP leader Tom Mulcair has noted, repealing current possession laws should be the first step, and we should do it now.

“That could have been done immediately, make sure nobody gets a criminal record because there are people being arrested now for simple possession,” he told reporters Wednesday.

Pro-pot groups are also calling for amnesty for the 1.1 million Canadians charged with minor weed offences since 1965, which Blair says the Liberals will also consider. But when it comes repealing the law, the Liberals are exhibiting a complete disconnect. Some 22,000 Canucks were charged with minor pot offences in 2014, a number that Blair himself calls “shocking.”

Yet those numbers are destined to remain shocking as long as our national lawmakers insist that our antiquated laws continue to be enforced.

There’s no excuse for dawdling. When it comes to immediate decriminalization of possession, the Liberals need to get off the pot. ■ 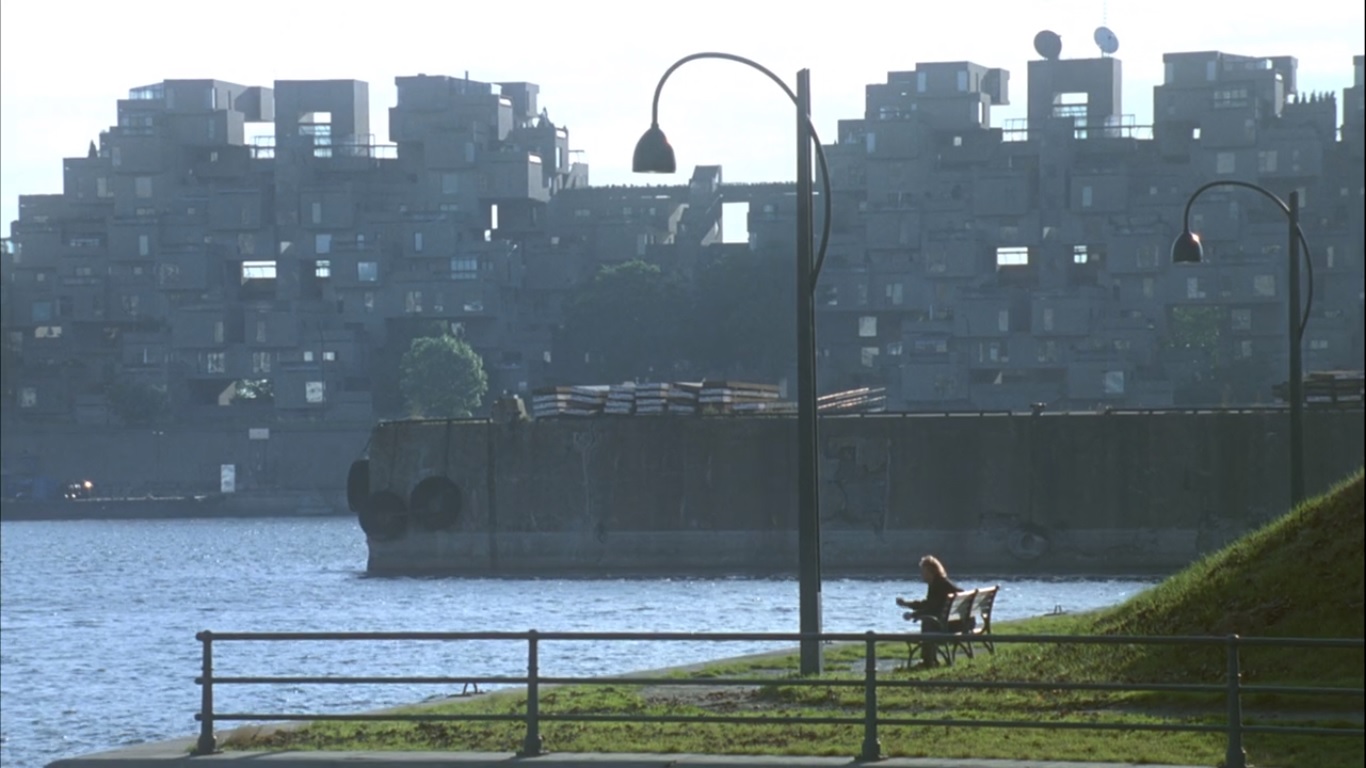 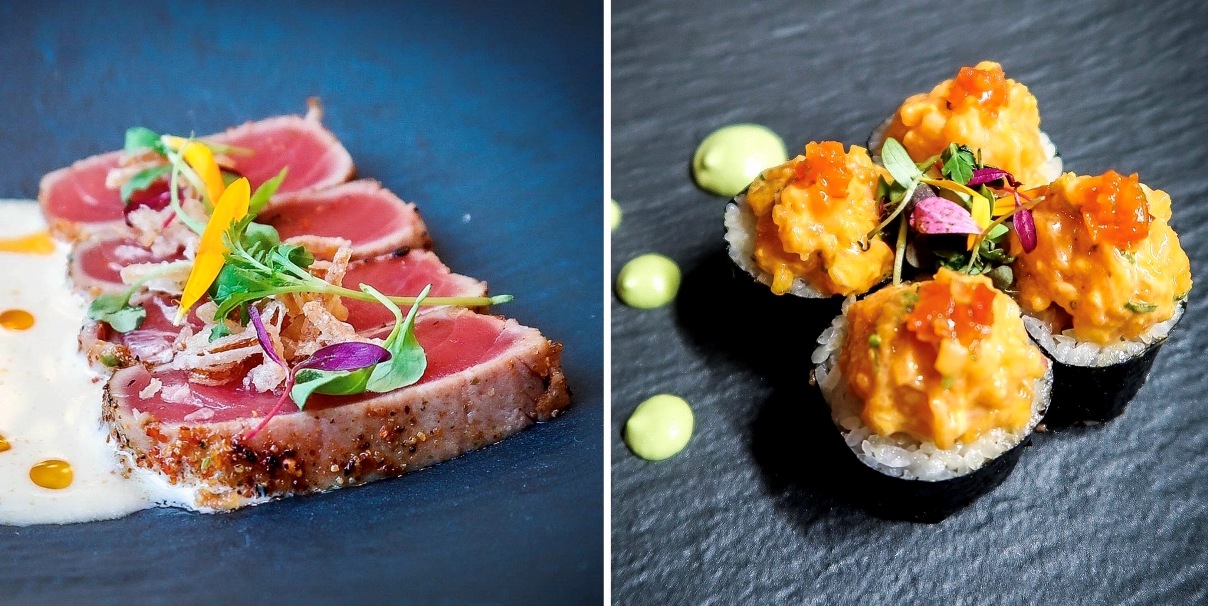