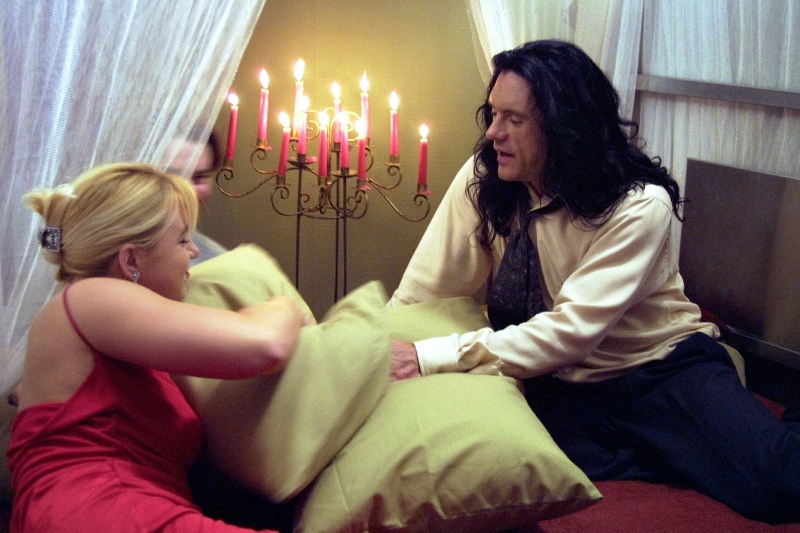 If you’re not down with the mass consumption associated with the holidays but don’t want to be the cheapskate who doesn’t buy gifts, you might be interested in the Salon des Artistes Récupérateurs, an artisan fair featuring recycled items by 40 “ecodesigners.” Entry to tonight’s opening event requires an RSVP, but the fair continues with free through the weekend. Maison du développement durable (50 Ste-Catherine W.), 5–9 p.m., Sat–Sun 11 a.m.–5 p.m.

Le Cinéclub/The Film Society presents D.W. Griffith’s controversial 1915 epic The Birth of a Nation with live piano accompaniment. The film will be followed by a 30-minute roundtable discussion led by historian Rose-Marie Guzzo, discussing the historical and cultural footprint of this groundbreaking but deeply racist film about life in the Civil War era. Cinémathèque québécoise (335 de Maisonneuve E.), 7 p.m., $10

Last week’s screening of Tommy Wiseau’s infamous “worst film ever made” — the hilariously awful 2003 melodrama The Room — so the bros behind the film’s recurring Montreal screenings are staging an encore at Cinéma du Parc tonight. 3575 Parc, 9:30 p.m., $15/$20

Finally, a Frenching party for the LGBT crowd. Felix will be the site of Dirty French Kiss, an opportunity to get real close, and to dance to tunes by DJs Haffenfold and Cherry Cola. 6388 St-Hubert, 10 p.m., cover charge unknown (but there is one)

For more rock, punk and metal show recommendation, see this week’s edition of Hammer of the Mods